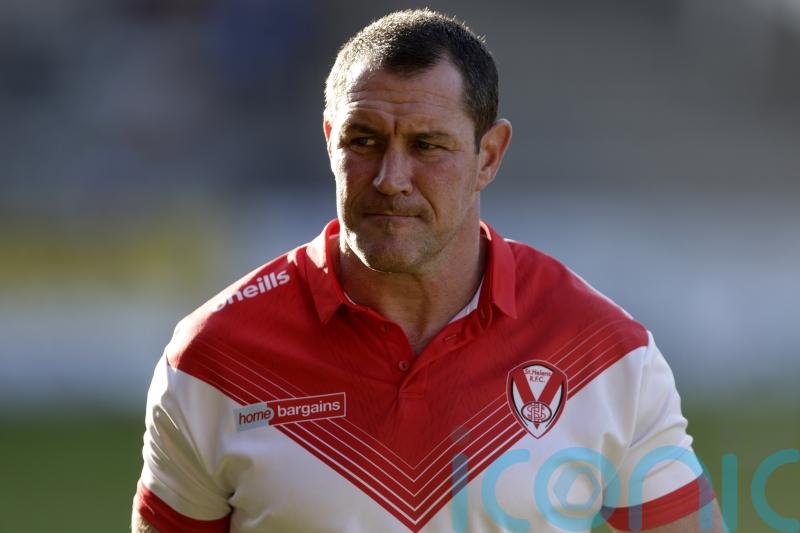 St Helens head coach Kristian Woolf will leave the club at the end of the season to take up a new opportunity in Australia.

Saints confirmed the departure of the 47-year-old two days after clinching top spot in this season’s Super League despite a home defeat to Wakefield Trinity.

Woolf said in a statement: “This has not been an easy decision for myself or my family, but it’s time for us to return home.

“We made a decision a little while ago due to personal factors that have played their part in our decision. The timing has also combined with an opportunity that has arisen in Australia.”

Woolf joined Saints in 2020 and led them to their second consecutive Grand Final victory, before repeating the feat by inspiring his side to last year’s win over Catalans Dragons.

He will stay on in a bid to lead Saints to a record fourth consecutive triumph at Old Trafford next month, and continue his role as Tonga coach in the World Cup. 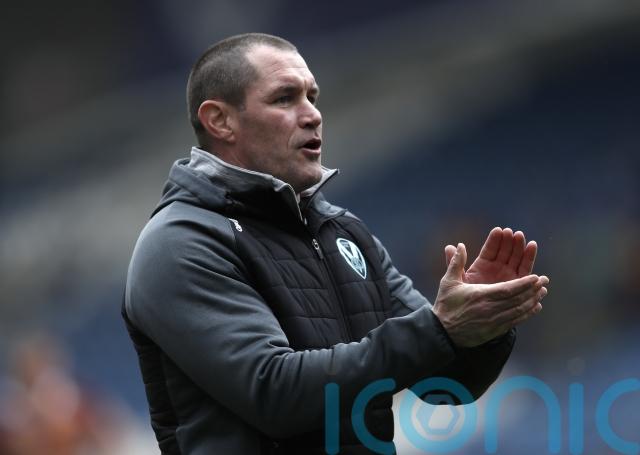 “The hardest thing is having to leave an exceptional group who buy into what you want them to do and are great players and people,” added Woolf.

“What I love about them is how they compete and have a relentless attitude every week. That is extremely hard to say goodbye to. This is the same for the staff, who are great people to work with and are all on the same page, working closely together to move in the same direction.”

Saints confirmed that they are already working on coaching staff appointments for 2023 and will make no further comments on Woolf’s successor until the conclusion of the current campaign.

Chairman Eamonn McManus said: “Kristian has been phenomenal for St Helens for the last three years in every way and at every level.

“He has not just been at the helm during an immensely successful time for the team, but has also imbued a deep sense of honesty, trust, commitment and hard work throughout the club. We have all benefited from his presence and personality and thank him for it.”