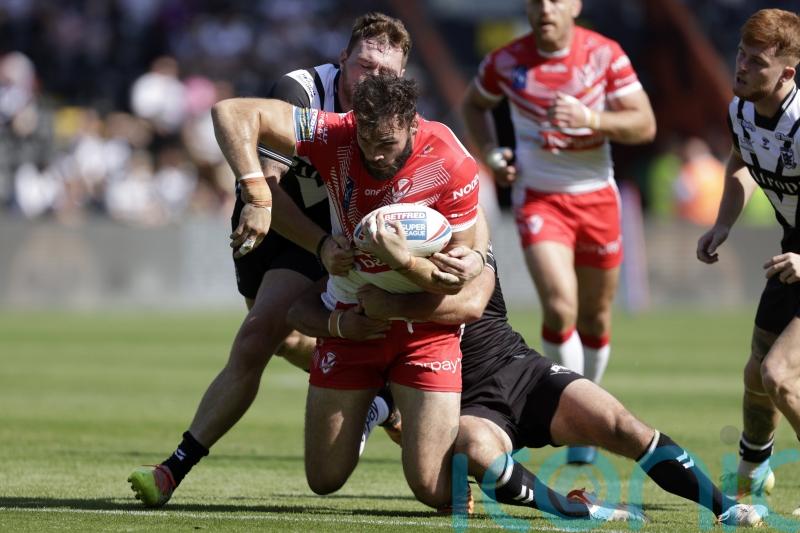 St Helens prop Alex Walmsley has been ruled out of the remainder of the Betfred Super League season and the Rugby League World Cup with a foot injury.

Walmsley sustained the injury in his side’s defeat at Wigan at the end of last month and scans have now revealed the extent of the issue.

Saints said in a statement: “Initial scans showed a short-term injury, but subsequent results have revealed an injury with a much longer recovery period.

“Walmsley will therefore not feature in Saints’ Super League run-in and will also miss out on a home World Cup with England.”

The news is a major blow to Saints, the league leaders who are preparing to face Salford in their play-off semi-final at the Totally Wicked Stadium on Saturday.

And it is also another setback for England, who are already resigned to being without Wigan second rower Liam Farrell, who injured his knee in the same game.

Walmsley made his name at the 2017 World Cup after replacing Sam Burgess, and turned down a number of offers from Australian NRL clubs to remain loyal to Saints.