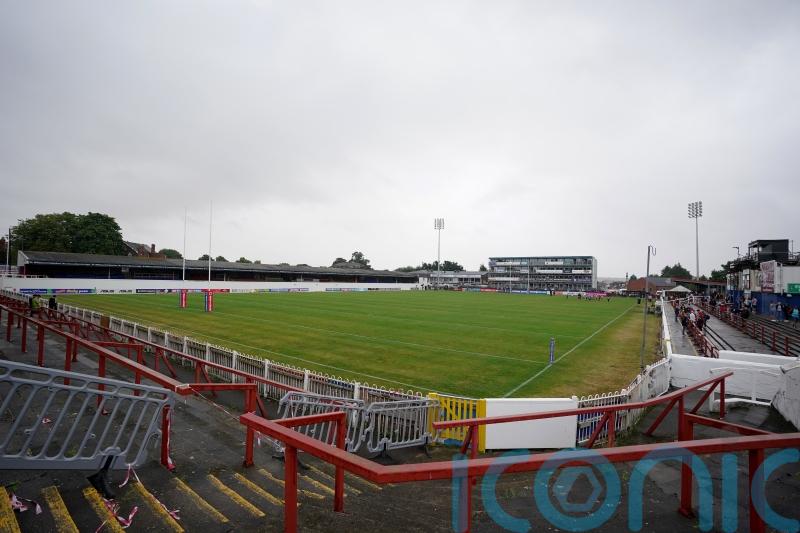 Wakefield have recruited from within in promoting Mark Applegarth as their new head coach.

Applegarth started his playing career with Wakefield and has been their head of youth for the last five years, combining the role with that of first-team assistant and reserve coach this season.

The 37-year-old now steps up to take the top job at Trinity, who earlier this week announced they had parted company with Willie Poching after the New Zealander oversaw a 10th-place Betfred Super League finish.

Wakefield chairman John Minards said: “We are delighted to have appointed Mark as our new head coach.

“He is well respected across the whole club and widely regarded at one of the most talented young coaches in the game.

“His appointment comes at a pivotal time for the club as we are undertaking a major redevelopment of our stadium and celebrate our 150th anniversary in 2023.

“We are looking forward to working with Mark as we complete our coaching team and playing squad for the coming season.” 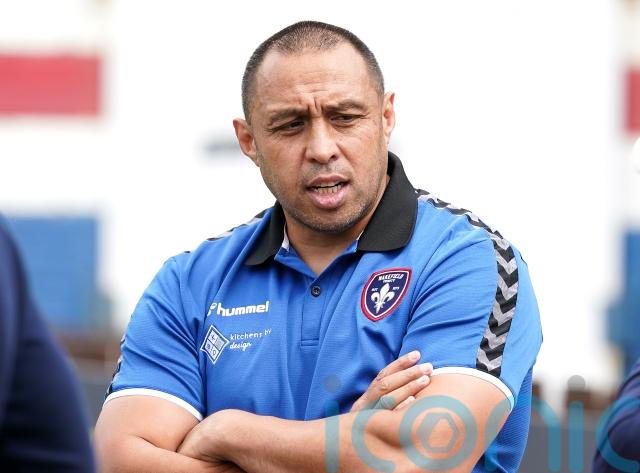 Applegarth first joined Wakefield as a junior in 2000 before signing professional terms in 2004, going on to make 47 appearances for his hometown club. He left for York City Knights in 2008.

He had spells in Australia with Central Queensland Comets and back in the UK with Batley Bulldogs before returning to York, finishing his playing career as an assistant coach.

He came back to Wakefield in 2015 as player performance manager before switching his attention to the youth ranks. Under his stewardship, the likes of Harry Bowes, Jack Croft and James Batchelor have progressed to the first-team.