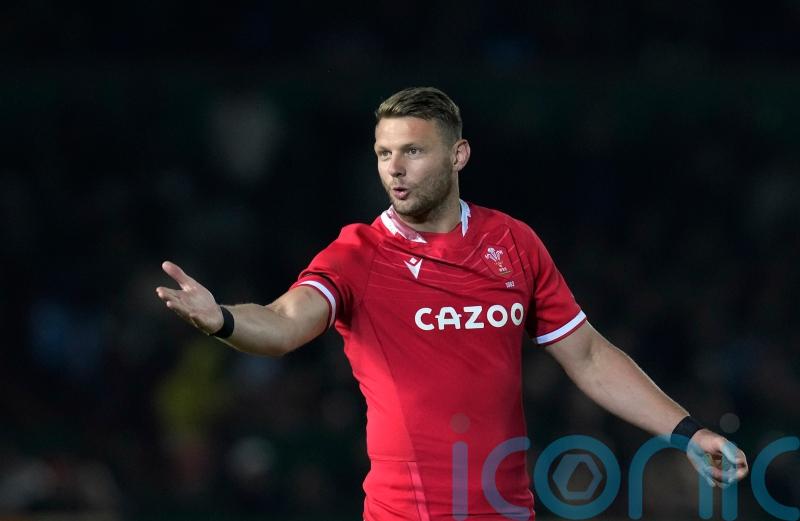 Dan Biggar says that Wales will “give absolutely everything” in pursuit of a Test series triumph against world champions South Africa that appeared inconceivable three weeks ago.

Biggar admits Wales would “probably have been laughed out of town” had such a possibly even been suggested before the series began.

But after losing narrowly to South Africa in the opener and bouncing back to tie things up last weekend, a titanic Test trilogy reaches its climax on Saturday.

It is just 17 weeks since Wayne Pivac’s team lost at home to regular Guinness Six Nations wooden spoonists Italy, while they had won only four of 12 games before departing Heathrow – beating Canada, Fiji, Australia and Scotland.

“It is a great opportunity on Saturday for us to win a series here,” Wales captain Biggar said.

“I think if we had said that four or five weeks ago before we flew, we would probably have been laughed out of town if I had said that in front of you.

“It is definitely not one to miss, and we are hugely looking forward to it.

“We have put a huge amount into this tour as a group in terms of the amount of training we’ve done and the sacrifices we have made.

“We’ve worked our absolute socks off, so it would be brilliant to get a full reward on Saturday.

“We know this is our last week of the season, so we can go out and give absolutely everything and leave it all out there.”

Central to Wales’ success has been an approach – driven relentlessly by an inspired Biggar – to confront the Springboks in every area.

And it has left South Africa, noted exponents of an ultra-physical outlook, rattled at times.

Biggar added: “I have really enjoyed that side of it because that’s what Test match rugby is about. We certainly didn’t want to come here, lie down and roll the carpet out for the Springboks.

“It has got us going a little bit as well, and it is certainly not taking a step back and backing down to the challenge. 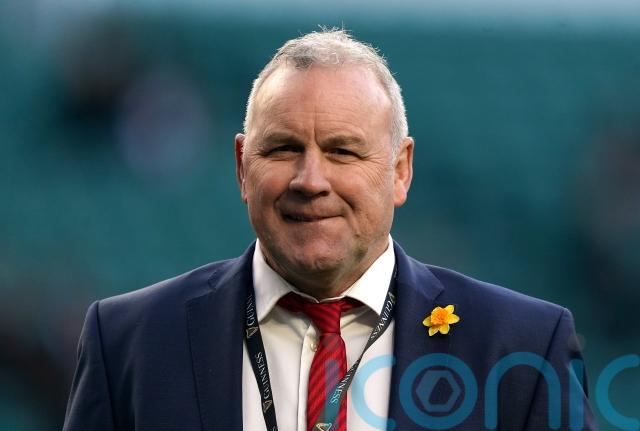 “I have enjoyed what the team has done in that sense in terms of not giving an inch. I would be disappointed if we were any softer than we have been for the last couple of weeks on Saturday.”

South Africa head coach Jacques Nienaber has recalled eight of the Springboks’ 2019 World Cup-winning team for Saturday’s finale, with six forwards and only two backs on the replacements’ bench.

Pivac, meanwhile, fields the side that went so close in Pretoria a fortnight ago, with one change from the second Test victory in Bloemfontein – Wales’ first against the Springboks in South Africa – sees wing Josh Adams replacing the injured Alex Cuthbert.

Centre George North, meanwhile, will become Wales’ most capped back in the men’s international game when he makes his 105th appearance. 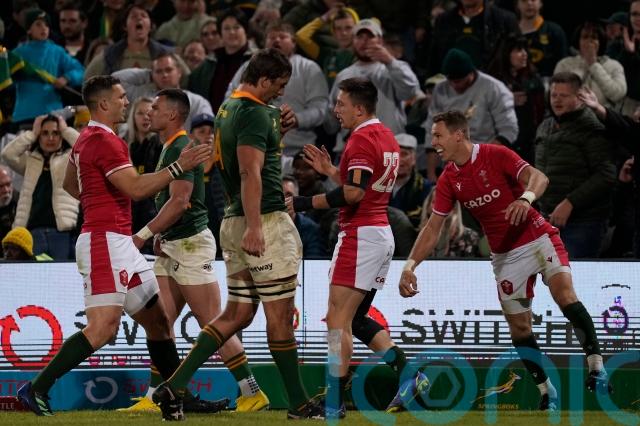 “We know exactly what is coming, but it’s whether you are good enough or strong enough to stop it on the day.

“We feel like we’ve been fairly comfortable in terms of what they have thrown at us, but ultimately when they turn the power on – and if you spend a lot of time in your own half against this team – you are going to get punished.

“It is about making sure we keep the ball on the park as often as we can and nullify their lineout game, which then comes down to discipline.

“If we can keep penalties to 10 or under (in the match) then we are in with a real shout of winning the game.”