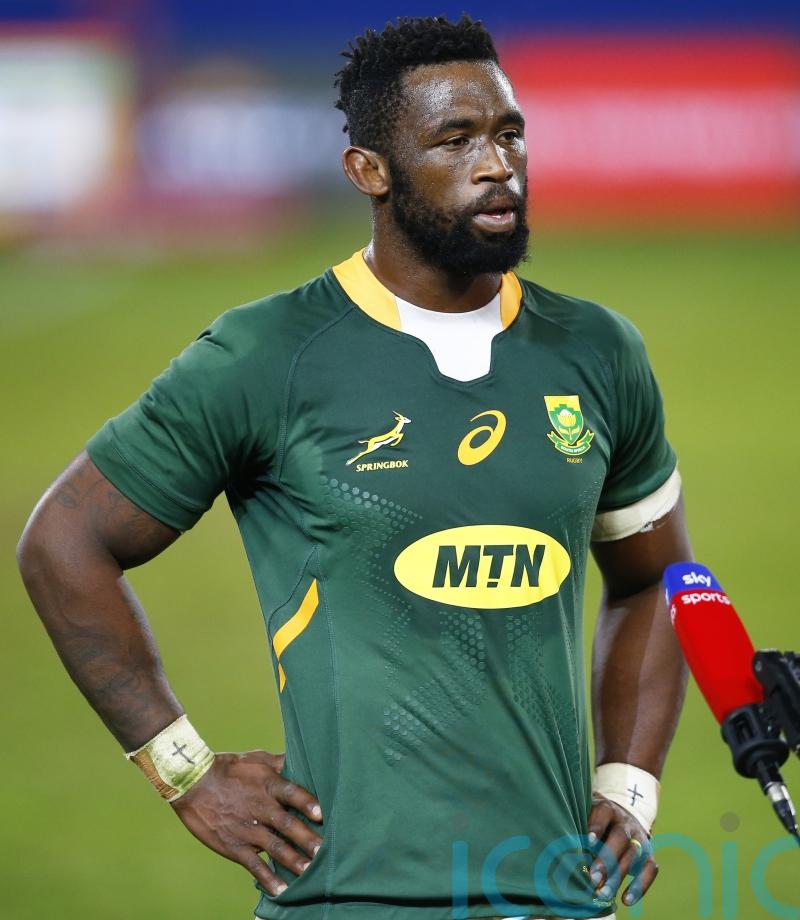 Cape Town’s DHL Stadium hosts a winner-takes-all third game on Saturday after South Africa triumphed in Pretoria and Wales levelled things up with an historic success in Bloemfontein last weekend.

The 13-12 victory was Wales’ first over the world champion Springboks in South Africa, setting up an intriguing finale.

“We have been in these situations before, and it builds character,” Kolisi said.

“The coaches want us to be in situations such as these, so this is nothing new for us. But I am sure Wales have been in these situations, too.

“Wales are a tough team – they don’t stop playing for 80 minutes – but we are looking forward to this weekend.

“We looked at last week’s game and where they were strong, and we have been working on that and on improving our game.”

It is also South Africa’s last game before they open their Rugby Championship campaign against New Zealand on August 6.

Assistant coach Mzwandile Stick said: “We are still in a building phase to the World Cup (next year).

“Last week, we were not happy with the result. We had several opportunities which could have allowed us to put them away, but we didn’t use them.

“This week will probably tell us where we are as a team. We have no doubt it is going to be another big tussle, but we will do everything we can to win.

“Wales have a similar style of play, and they can feed off scraps and create something from nothing, so we are aware of the challenge that lies ahead.” 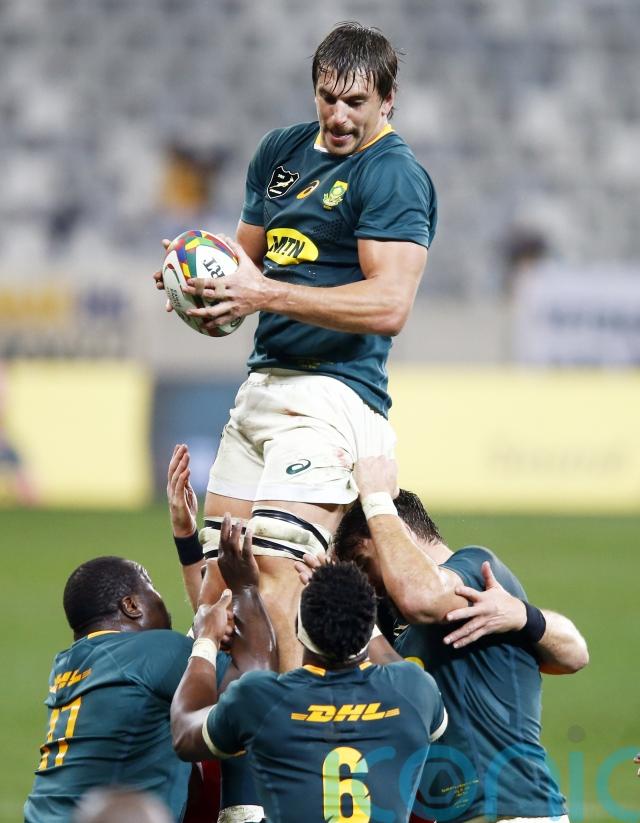 Kolisi added: “This is a special occasion for Eben and his family.

“It is special to achieve what he has, and to be the youngest player to achieve it makes it even more remarkable, so we are happy for him and for Bongi.

“We want to win this match for them, but more importantly for the Springboks and the people of South Africa.”