On this day in 2018: Sam Warburton retires from professional rugby 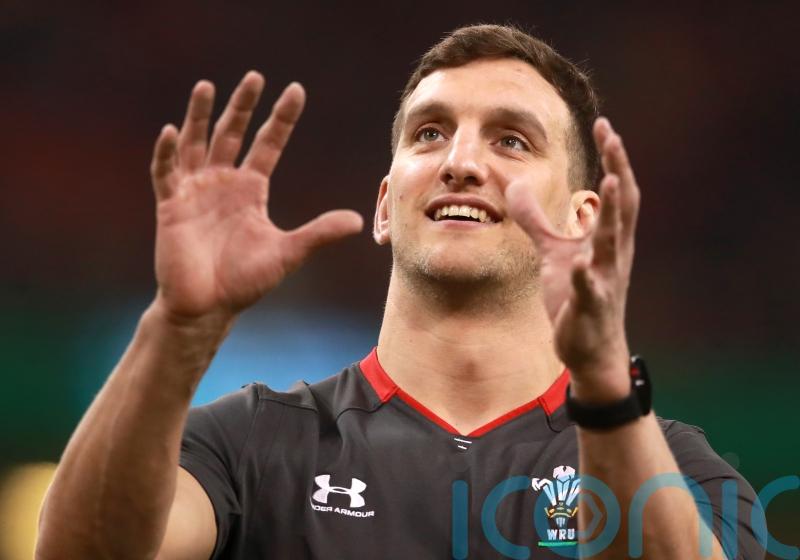 Former Wales captain and two-time British and Irish Lions skipper Sam Warburton has retired from professional rugby at the age of 29.

Flanker Warburton, who led the Lions on tours to Australia in 2013 and New Zealand four years later, had suffered from neck and knee injuries and had not played for 12 months before calling time on his career.

Warburton said: “Unfortunately, after a long period of rest and rehabilitation, the decision to retire from rugby has been made with my health and well-being as a priority as my body is unable to give me back what I had hoped for on my return to training.

“I cannot thank the Welsh Rugby Union and Cardiff Blues enough, who have gone beyond the call of duty in providing the support I received to help me get back on the field, for which I will be forever grateful.

“Since I first played aged 10 at Llanishen Fach Primary School, then Whitchurch High School and Rhiwbina Juniors RFC, I always dreamed of playing for my hometown club the Cardiff Blues, Wales and the British and Irish Lions.

“To look back on my career, I am extremely proud of what I managed to achieve.”

Warburton won 74 Wales caps and captained his country a record 49 times after being appointed ahead of the 2011 World Cup. 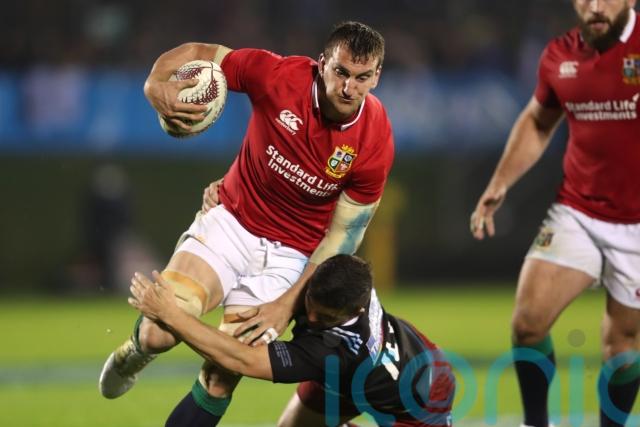 His final match was a drawn third Test for the Lions against New Zealand in Auckland in July 2017.

Under his leadership, the Lions claimed a first Test series victory for 16 years when they beat Australia, and then drew the series against reigning world champions New Zealand four years later.

Warburton has gone on to enjoy a career in broadcasting, working as a pundit.