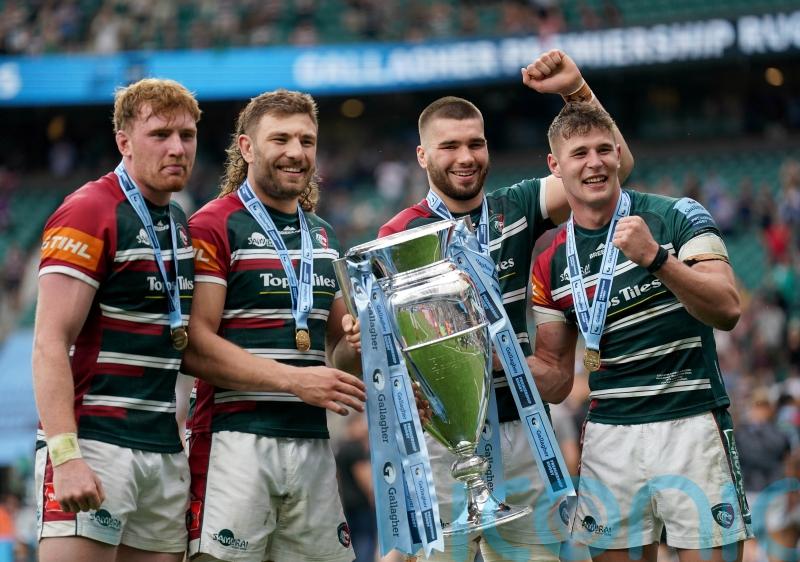 Leicester will begin their defence of the Gallagher Premiership title against Exeter at Sandy Park.

Tigers were crowned champions for the first time since 2013 when Freddie Burns’ late drop goal gave them victory over Saracens at Twickenham two months ago.

Saracens have a bye in the opening round of September 9-11, but then kick off their domestic campaign by travelling to Harlequins.

The domestic season begins on September 9 with a Friday night West Country derby between Bristol and Bath at Ashton Gate, while Sale host Northampton.

It will be new Bath head coach Johann Van Graan’s first Premiership game in charge as he sets about revitalising a club that finished bottom of the league last term.

The Premiership final takes place on May 27 – three weeks earlier than this year – in order to assist England boss Eddie Jones with 2023 World Cup preparations.

Premiership Rugby confirmed that in addition to live BT Sport coverage, the Twickenham showpiece will be broadcast live on ITV’s main channel for the first time. 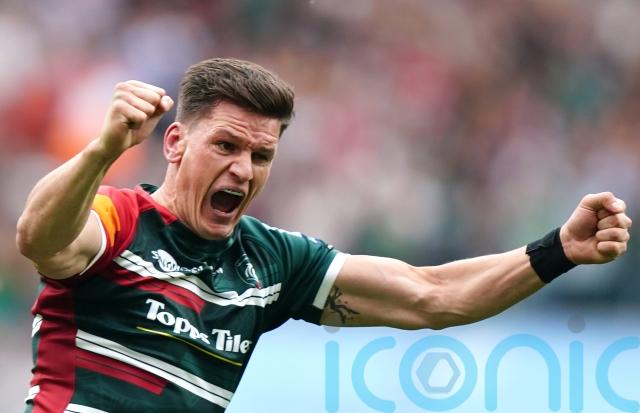 There is a fortnight between the Premiership play-offs and final due to Heineken Champions Cup and European Challenge Cup finals being played in Dublin on May 19 and 20.

League games are scheduled on two of the three World Rugby-sanctioned autumn Test weekends in November, while Premiership action also clashes with all but one of five Guinness Six Nations weekends between early February and mid-March.

Leicester head coach Steve Borthwick said: “We are very excited for the new Gallagher Premiership season and the challenges that come with being a part of one of rugby’s most competitive leagues. 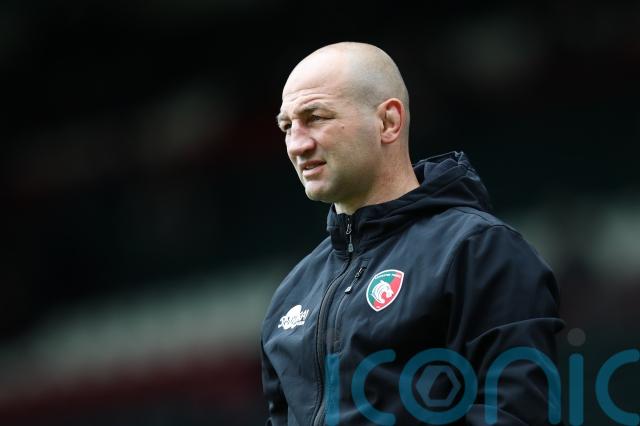 “Kicking off our campaign away from home against a quality outfit like Exeter will be a great opportunity to test ourselves from the opening round against a side of their calibre.”

And former Munster boss Van Graan added: “We are relishing the opportunity to open the season with a local derby. Before then, there is a lot of hard work to be done by everyone at the club, and we will continue to build towards that first round.”