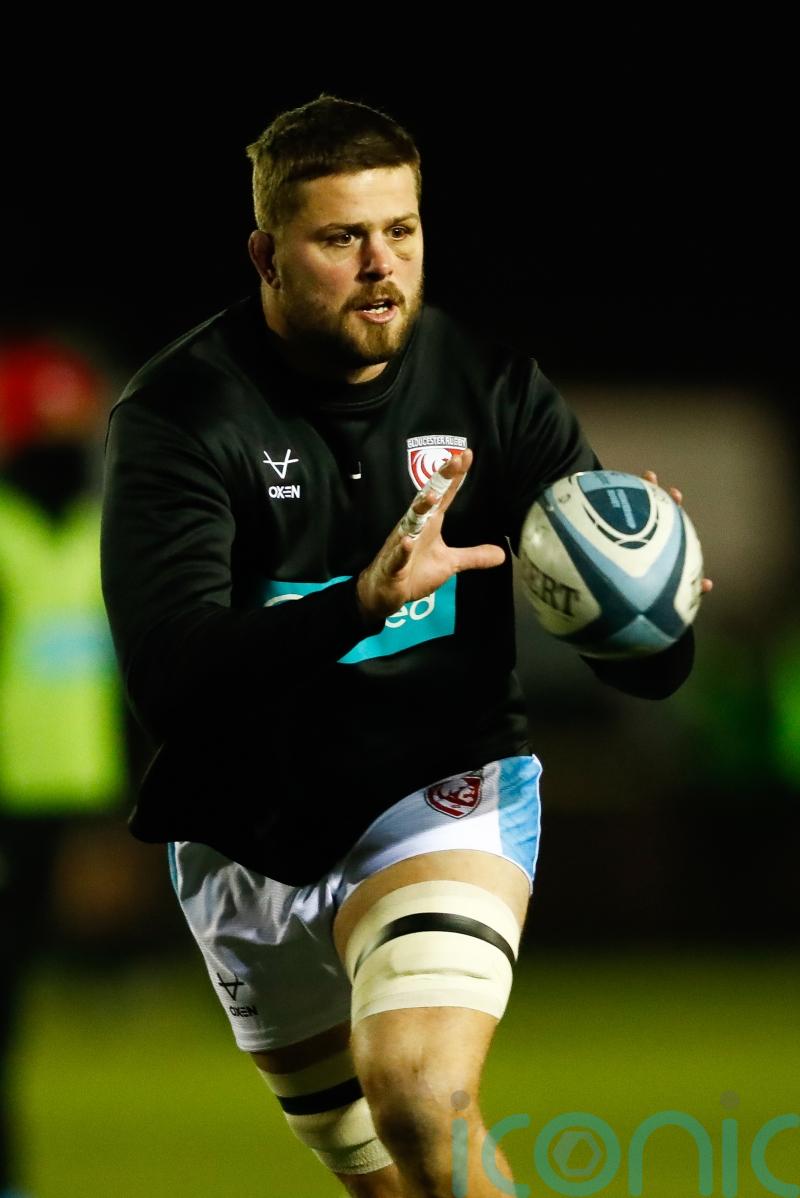 The Gallagher Premiership club said the 33-year-old had made the decision to retire from rugby with immediate effect.

In a statement, Gloucester said: “Gloucester Rugby is deeply pained to announce that Ed Slater has been diagnosed with motor neurone disease (MND).

“Following six months of testing, Ed’s diagnosis was confirmed last week, and as a result, with the support of his family, friends and Gloucester Rugby, he has made the difficult decision to retire from professional rugby with immediate effect.

“Everyone at Gloucester Rugby – players, management and staff – are entirely committed to supporting Ed, his wife Jo and his three children in whatever way required.

“We know the same will be true of Gloucester and Leicester fans, and the wider rugby community.

“While Ed, his family and the club take time to determine next steps, Gloucester Rugby have opened a JustGiving page. 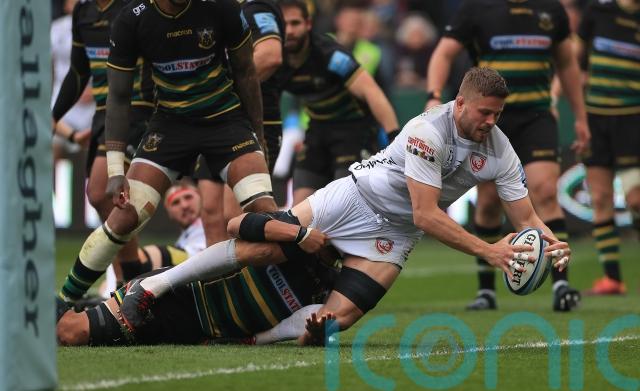 “The direction of these funds will be determined in due course, whether it be supporting Ed and his family directly and/or a selected MND charity.

“Neither the club nor the Slater family will be making any further comment at this time, and kindly request that those wishes be respected.”

Slater, who has featured in a number of England squads and represented England Saxons, joined Gloucester in 2017 following seven years with Leicester, where he served as club captain.

Leicester said they were “extremely saddened” by the news, while Premiership Rugby tweeted: “Everyone at Premiership Rugby would like to offer their 100% support to Ed, his family and @gloucesterrugby We will support you @edslater in whichever is best for you and your family”.

The Rugby Players’ Association tweeted: “The RPA team and members are extremely saddened to hear of the retirement of @edslater today due to MND diagnosis. He’s been an outstanding player for Gloucester and Leicester over his long and distinguished career.

“We will always be here to help and support Ed and his family as they face the challenges ahead, and will be on hand to provide our dedicated services for them through this difficult time.”

Gloucester added that the club was grateful for support already received by the My Name’5 Doddie Foundation.

The Foundation was set up by former Scotland and British and Irish Lions lock Doddie Weir, who revealed in June 2017 that he was suffering from MND.

Weir has been driven to help fellow sufferers and seek ways to further research into an, as yet, incurable disease.

Gloucester set up a JustGiving page to raise £20,000 for Slater and his family, and the target was passed within hours of its launch.

“The direction of these funds will be determined in due course, whether it be supporting Ed and his family directly and/or a selected MND charity,” Gloucester said on the page.