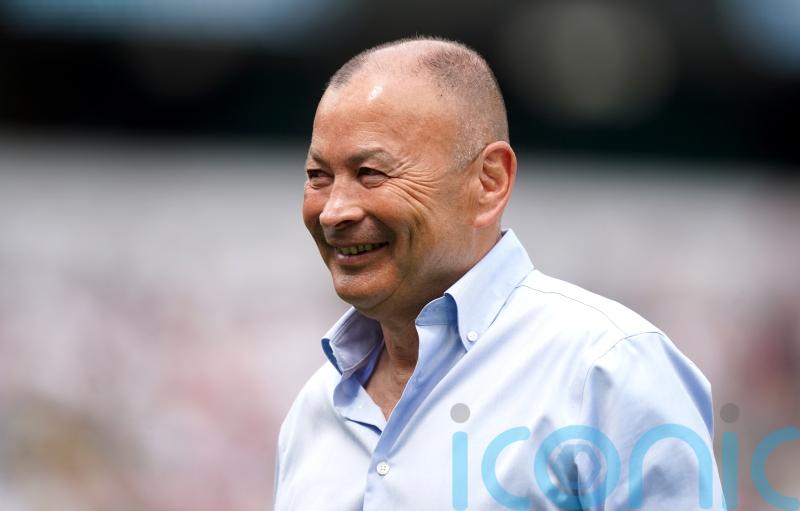 England boss Eddie Jones admits he would jump at the chance to coach a rugby league team in his native Australia.

Jones has a contract until the end of the 2023 World Cup, and Rugby Football Union chief executive Bill Sweeney said last week that the 62-year-old is the right man to lead England in France after the 2-1 summer tour win in Australia.

But Jones outlined his “dream” job during an interview in Australia, saying the idea of coaching NRL outfit South Sydney Rabbitohs excites him. 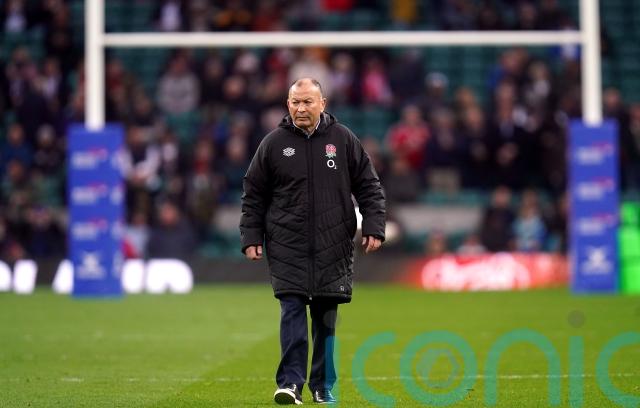 “I like the game,” Jones told Australia media outlet Nine Entertainment Co during a fact-finding mission with NRL side Penrith Panthers on Wednesday.

“If there was an opportunity there (in the NRL) I would jump at it, but the reality is it’s probably not going to be there.”

“From the age of five, I’ve supported Souths. That would be fantastic (to coach the Rabbitohs).”

Asked if he would do the job if it was offered to him, Jones replied: “100 per cent, yeah.”

On his fact-finding mission, he said: “I wanted to come out to Penrith to see what they’re doing well and what we can learn from.

“The principles of coaching never change. Obviously, the game is different, but it’s learning about the principles.

“You can always learn a different way and a better way of doing things. That’s why we’re out here.”