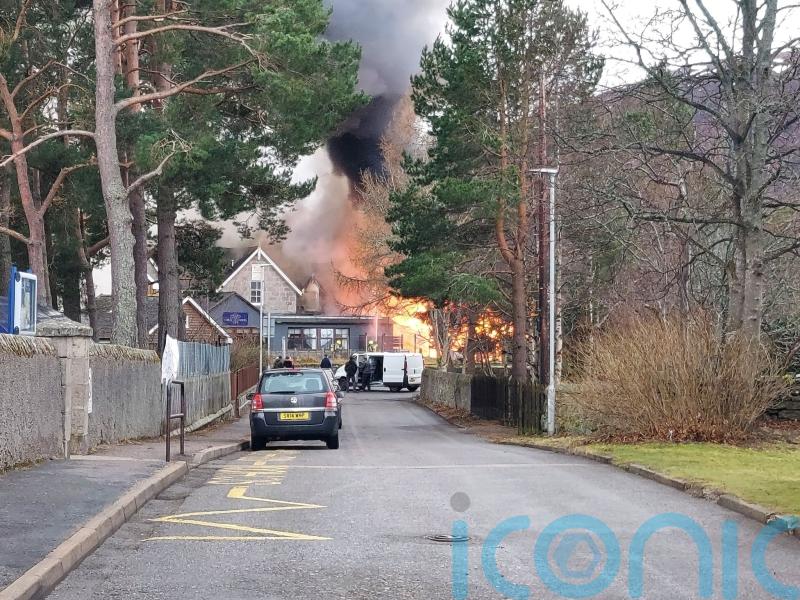 A hotel has gone up in flames in Braemar after a blaze started in a nearby shed.

The Braemar Lodge Hotel was engulfed in flames on Wednesday, with six fire crews called to the Glenshee Road building.

Emergency services were called at 7.45am, with nearby residents sharing images online of smoke billowing out of the building, and some reporting they heard an “explosion”.

Onlookers said it appeared as if the roof of the building had collapsed, with flames seen throughout the hotel.

The blaze is thought to have started in a shed, the Scottish Fire and Rescue Service said, before it spread to the hotel.

A fire service spokesman said: “We were alerted at 7.37am on Wednesday March 16 to reports of a shed on fire at Glenshee Road, Braemar, Ballater.

“Operations control mobilised six fire appliances, one height vehicle and one water carrier to the scene, where the fire is affecting a nearby commercial building.

“Firefighters are currently still at the scene and there are no reported casualties at this time.”

Local MP Andrew Bowie said he was “shocked to hear of an explosion” at the hotel.

On Twitter, the MP for West Aberdeenshire and Kincardine said: “Shocked to hear of an explosion at Braemar Lodge this morning. Massive thanks to @fire_scot and @Scotambservice who are on scene and thoughts with everyone affected.” 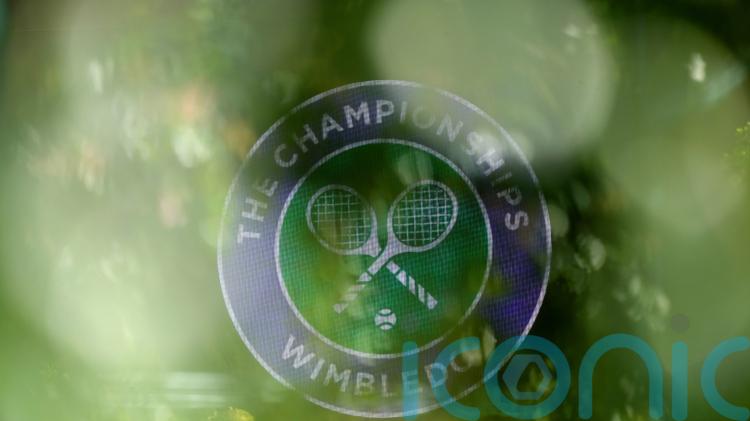 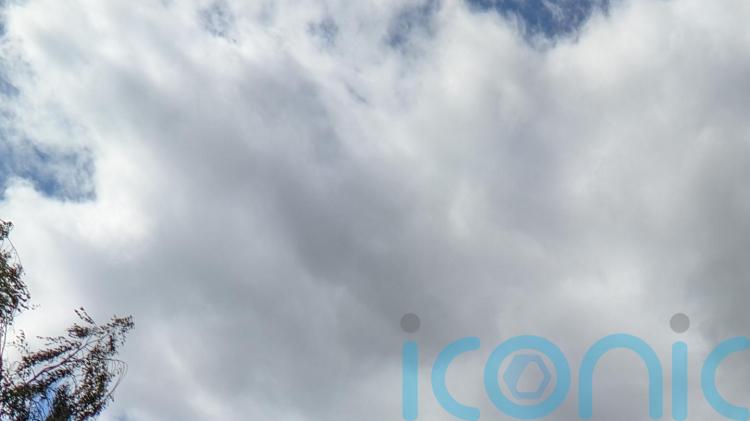