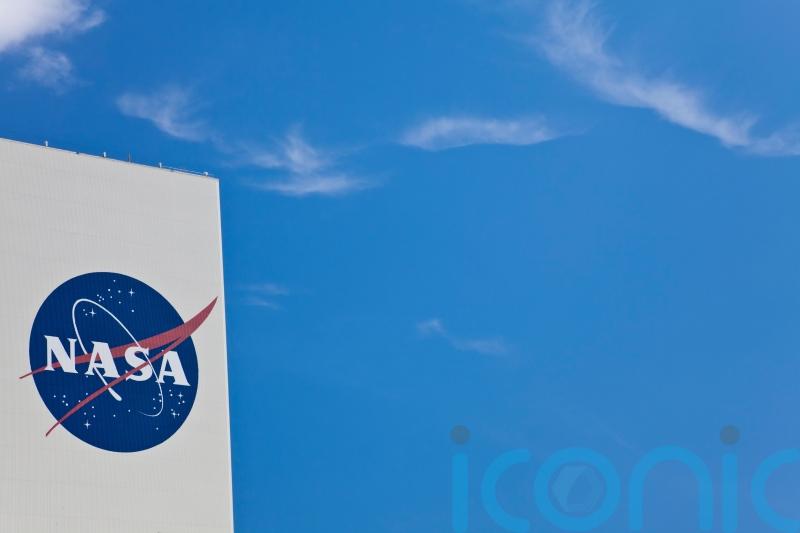 Rocket launches soon to be happening in Scotland will bring a sense of great pride, the US administrator of Nasa has said.

Speaking during a visit to Edinburgh’s Royal Observatory, Bill Nelson, who was appointed as administrator of Nasa on behalf of Joe Biden’s administration, said rocket launches from Scotland are “going to be great”.

Work is currently under way in Moray to launch the first microlaunch rockets in Europe.

He said: “Because of where you launch from, you’re going to go into basically polar orbit, which is a very useful orbit.

Mr Nelson praised the work of Dr Gillian Wright from the Royal Observatory in Edinburgh.

In 1986, Mr Nelson became the second member of the US Congress to go into space and revealed the experience made him more concerned about the environment.

He said: “Let me tell you what I saw. When I looked out the window looking back at Earth, I became more of an environmentalist because of what I saw.

“I can see with the naked eye what’s happening to the Earth. I could see at the rim of the Earth the thin little film that sustains all of life, which is the atmosphere.

“Or I could look at the upper Amazon regions and I could see the colour contrast where they were destroying the rainforest or coming across Madagascar.

“I could see where they, back then 36 years ago, had cut down all the trees and there were no roots to hold the topsoil and it all had flushed down the rivers into the Indian Ocean and discoloured the blue waters.

“I saw our home and it was so beautiful. And it was so alive and creative in the middle of nothing and yet I was concerned we were messing it up and right then that experience made me want to be a better steward of what we had and I can tell you for the last 36 years that has informed my public life.”