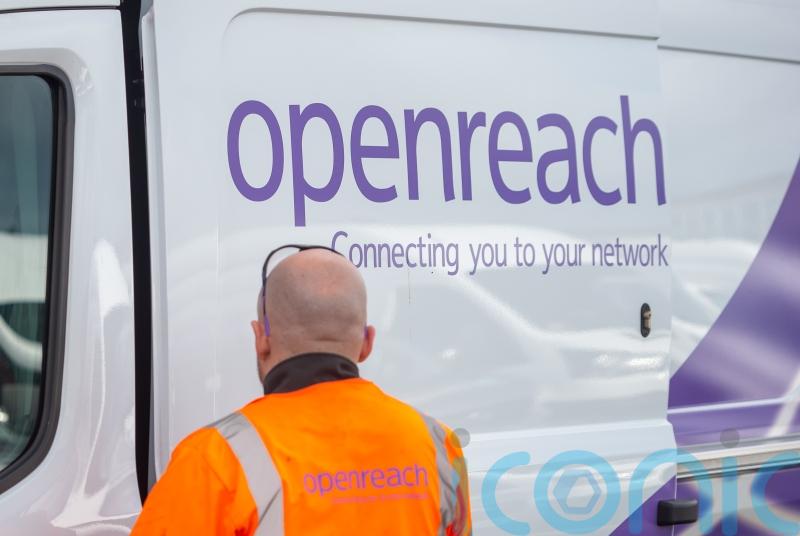 There is no significant explanation as to why there has been a low uptake for Scotland’s broadband voucher scheme, Kate Forbes has said.

The Economy Secretary delivered an update on the Scottish Government’s broadband connectivity efforts to Holyrood’s Economy and Fair Work Committee on Wednesday.

The voucher scheme was introduced to provide funding to help homes and businesses in hard-to-reach areas who are not in scope of either Reaching 100% (R100) contracts or planned commercial investment to install superfast broadband.

The scheme was previously branded a “monumental failure” by the Scottish Liberal Democrats after it emerged there had been a low number of vouchers issued across the country, despite it being extended for three months.

Ms Forbes told the committee that during the extended period, the Scottish Government “significantly” stepped up advertising for the vouchers through social media, as well as on local and national platforms. 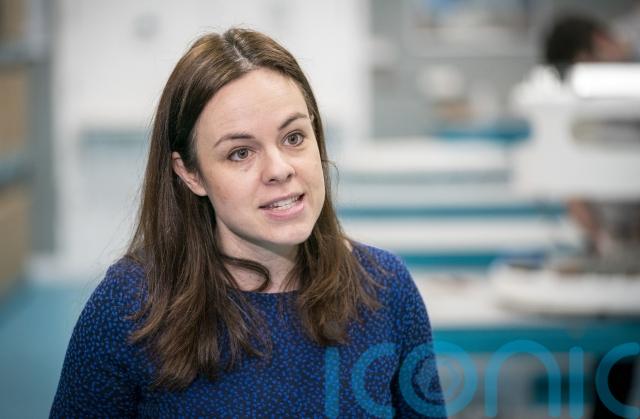 She said “positive examples” of ways that households could use the voucher were made available online, and the Scottish Government also worked alongside 60 local broadband suppliers to allow them to expand their networks.

Ms Forbes told the committee: “In those further three months, there wasn’t a tangible increase in the number of inquiries or applications.

“The reason that we didn’t extend it further is because we hadn’t seen a significant uptake in the additional three months of the scheme.”

She said she feels “we did everything we possibly could to maximise awareness, and also to raise the understanding of how the voucher scheme could work”.

The Economy Secretary said that as of June, the R100 voucher scheme had delivered 2,202 connections.

A further 1,008 connections are in the pipeline, she added, of which 14% are Fibre to the Premises (FTTP).

Ms Forbes was asked by Tory MSP Alexander Burnett if there was anything particularly wrong with the scheme itself that could have contributed to the number of vouchers issued.

She said: “I don’t think that I have an answer as to its unattractiveness, because in terms of the correspondence I receive and the communication I’ve had with individuals, and also the positive examples there have been, those that wanted to use it and apply for it and secured it were quite happy with the process, working with local broadband suppliers, accessing the funding.

“There’s no significant reason being given, either anecdotally or in our feedback, from those that were unable to secure the voucher, as to particular reasons.”

She said she had offered an approach that tried to be as flexible as possible by adapting and extending the voucher scheme.

However, she added: “One point that I would perhaps make is that the take-up of the voucher scheme compared quite well with other demand-led interventions that are available in Scotland.”

She said: “Across the board, we’re seeing a very similar picture in uptake of voucher schemes.”