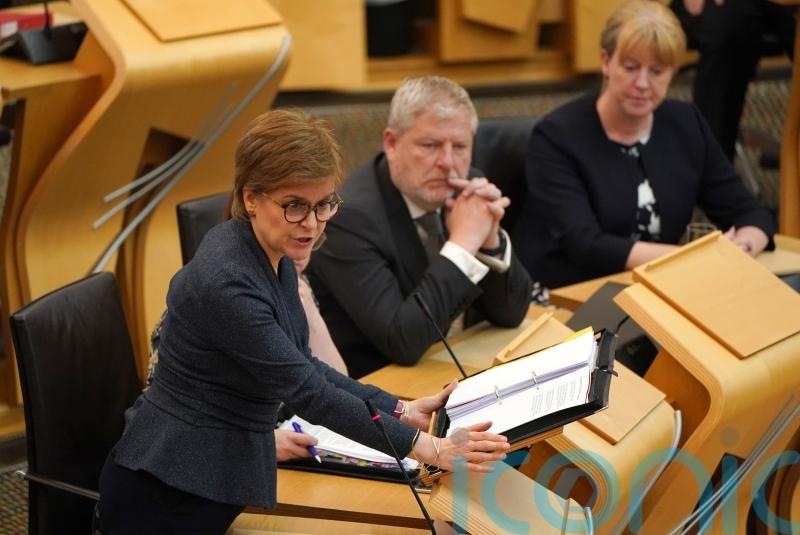 The outcomes of investigations into complaints made against Scottish ministers will in future be published, Nicola Sturgeon has said.

The First Minister confirmed work is under way to provide further transparency after she sought legal advice to change the rules on publications.

During First Minister’s Questions on Thursday, Scottish Labour leader Anas Sarwar asked why the outcomes of conduct investigations by the Scottish Government are not released to the public despite findings being made accessible by the UK Parliament in recent cases involving Home Secretary Priti Patel and SNP MP Patrick Grady.

“Don’t the Scottish people deserve the same transparency?” he asked the First Minister.

She said: “It is absolutely the case that we are limited in terms of what we can publish by legal requirements, data protection and confidentiality issues.

“That is not a situation I am comfortable with. I wasn’t comfortable with it, as people probably could see, when I answered these questions before, the last time I was asked about it.

“As a result of that, I sought further advice. I asked for advice on whether in future there would be ways of making it possible for us to report publicly the outcome of complaints involving ministers and if there was a way of doing that without breaching the legal requirements that I have referred to.”

The First Minister said she had been advised that such details could be published in the future.

“Work is now under way to make the necessary changes to facilitate that happening,” she said.

However, she added the adaptations to the complaints process cannot be applied retrospectively, meaning findings from already-concluded investigations will not be released. 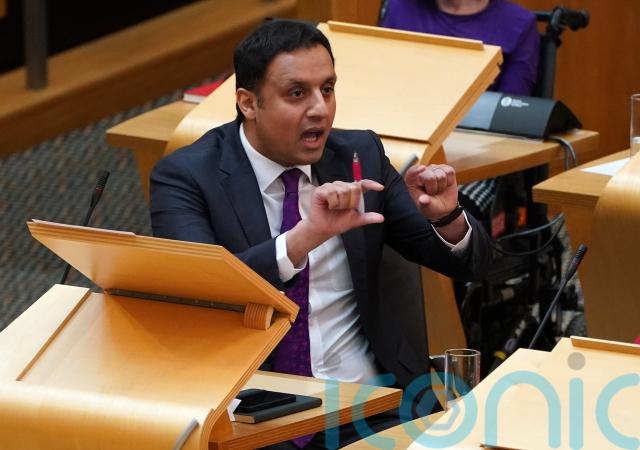 Mr Sarwar said he welcomed the response, but suggested it is “convenient” that past investigations will not qualify.

He added: “Even legal experts believe there is not a case to hide behind GDPR here.

“No-one is asking to publish personal details of the victim, but it’s perfectly reasonable to ask the Scottish Government to make clear the outcome of investigations into Scottish ministers.”

Ms Sturgeon acknowledged the input of legal experts, but added: “I of course have to rely on the advice that I get as First Minister.

“That advice in this respect, in terms of retrospective situations, is clear. But I was not prepared to accept without challenging that for the future.

“That is why I sought further advice. It is why I asked for advice on the ways in which we could be consistent with our legal obligations, but also consistent with what I believe is an important obligation that of transparency, and that is why we will move forward now to make necessary changes to the ministerial code and to the procedure to allow information to be published in future.”

In a briefing with journalists after First Minister’s Questions, a spokesman for Ms Sturgeon could not say when the changes will be made.