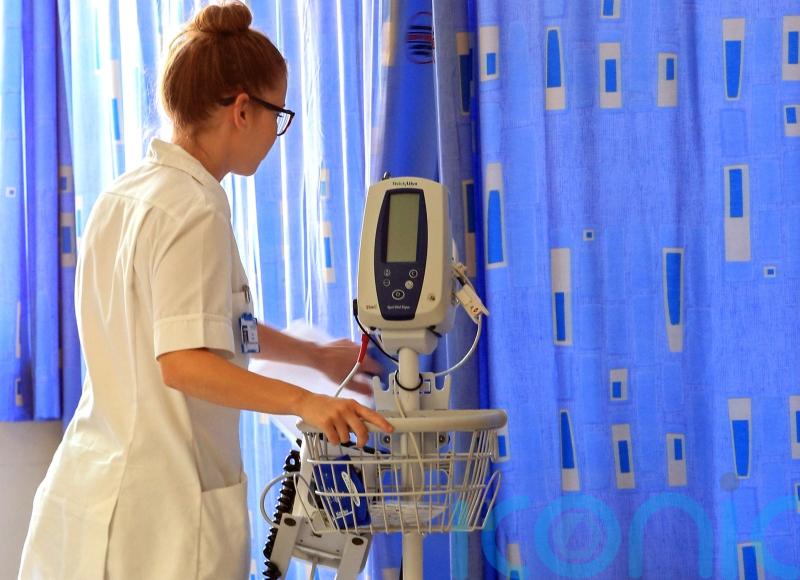 Calls have been made for more epilepsy specialist nurses (ESN) after research showed their workloads are reaching unmanageable levels, with patients waiting up to five months to be seen.

Epilepsy affects one in 97 people, which is about 55,000 people in Scotland.

A report, by Epilepsy Consortium Scotland (ECS), looked at the relationship between these specialist nurses and patients based on six discussions with ESNs and another six with individuals who had received support from an ESN during the Covid pandemic.

It found patients described ESNs as “a lifeline”, and commented on how they have a positive impact on their mental health and help reduce anxiety, particularly around potential changes to medication.

But the report also noted nurses said their current workloads are “potentially unmanageable” and they “do not feel like they are constantly in control of their work”.

Participants described large caseloads of up to 3,500 patients for one or two ESNs, and highlighted a five-month patient waiting list for clinics.

The report also warned that people living with epilepsy in rural areas may face additional barriers to accessing support.

In light of the findings, ECS has called for an increase of ESNs across Scotland to ensure their support is more accessible to patients.

Lesslie Young, chief executive of Epilepsy Scotland and founder of ECS, said: “Epilepsy Specialist Nurses provide a lifeline service for people with epilepsy, and this report highlights the incredible contribution they make.

“They also said this was already an issue prior to the pandemic, and has continued to increase at pace over the past two years.

“ESNs play a vital role, and we would like to see numbers increased so people with epilepsy in every part of Scotland can access their support.”

Dave McTernan, from Edinburgh, was diagnosed with epilepsy at the age of 17.

At first, the 55-year-old, who worked in hospitality before becoming a support worker, said the diagnosis was a huge shock for him and that he knew very little about the condition.

“I had learned about my main triggers which are alcohol, stress, and tiredness, and adapted my life to manage these.

“I eventually left hospitality and pursued my new dream career as a support worker.

“I worked with adults that had various needs and loved my career.

“I made it to senior support worker until approximately 10 years ago my seizures increased in quantity, and I began to have them most days.

“I eventually had to stop working altogether and it seemed that epilepsy yet again had changed my life.”

Mr McTernan said his epilepsy has proven to be medication-resistant and described every day as “a lottery”.

“I get no warning when a seizure is coming, and this causes a huge amount of anxiety,” he said.

“I don’t often go out alone and when I go it’s very local to home; I can’t use a bath for fear of drowning; and can no longer cook on a conventional cooker.”

He added: “My ESN has literally been a lifesaver and not only was able to give me great information about epilepsy and, in particular, my own seizures, and has provided an all-round care package.

“Knowing that there is someone only a phone call away who understands and has the knowledge and skills to help is comforting, and helps to remove a lot of anxiety around living with this condition.”

“We have striven to maintain contact and embraced new ways of practice to accommodate this – perhaps to the detriment of our own workload, which continues to increase, coupled with supporting the staff shortages in the hospitals.

“Our services are continually stretched beyond our control.

“This has been raised and should be addressed.”