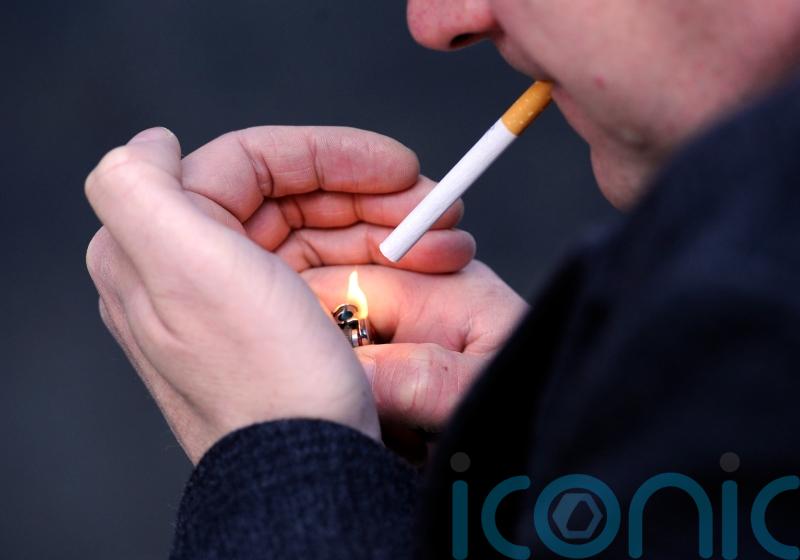 The number of Scots both quitting and attempting to quit smoking has fallen significantly, new figures show.

Public Health Scotland notes that the measurements were changed in 2018/19 to exclude attempts at quitting in prisons, meaning figures prior to this period are based on different definitions and therefore cannot be directly compared.

The Scottish Government is aiming to reduce the number of smokers in Scotland to 5% of the population by 2034, with the Scottish Conservatives stating the latest figures will be a “hammer blow” to that ambition.

The party’s health spokesman, Dr Sandesh Gulhane, said: “These figures are worrying because, as well as doing huge damage to the health of the individual, smoking places a huge burden on our over-stretched NHS.

“Like many of the issues facing Scotland’s health service, the pandemic has merely exacerbated a pre-existing problem.

“The number of people trying to give up smoking has been falling for years on the SNP’s watch, at the same time as spending on programmes designed to help them quit has been reduced in real terms.

“That’s a completely false economy – and it’s those living in Scotland’s poorer communities who are suffering disproportionately from it.”

He added: “Giving up smoking is extremely difficult, and those who want to quit need all the help they can get from the SNP government.

“If ministers fail to act now, they will have no hope of reaching their target to reduce Scotland’s smoking rate to 5% of the population within 12 years.”

A Scottish Government spokesman said a range of tobacco control measures had been introduced which reduced the number of people smoking north of the border from 31% in 1999 to 17% in 2019.

“This figure continues to fall, with the Scottish Government determined to improve health and reduce inequalities,” the spokesman said.

“We are developing an updated high-impact Tobacco Action Plan featuring prevention, protection and cessation to ensure that we achieve our 5% target.”