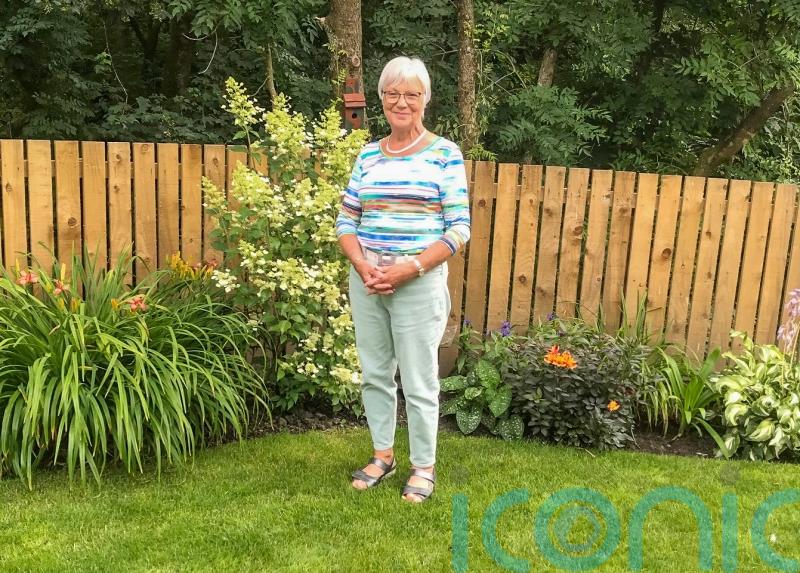 A cancer patient whose shin bone was surgically removed, sent to another hospital for radiation treatment and then reinserted has said she feels “extremely lucky” to still have her leg two years on.

Keen golfer Jan Ritson, 73, had her tibia removed during a rare and complicated operation in August 2020 after being diagnosed with bone cancer, but is now back in the swing of normal life after recovering from the extraordinary surgery.

She said: “I feel everything has gone according to plan. They did say that it was going to be two years before everything was healed and I’d be walking properly again. 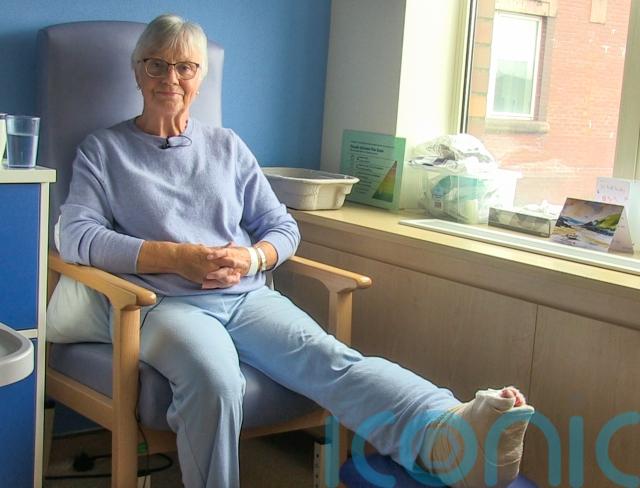 “I’m back playing golf every week, walking much better and I’m absolutely delighted with the outcome of this.”

When the pensioner, of Stewarton, East Ayrshire, had the operation, the aim of the gruelling 12-hour procedure was to save her leg and avoid amputation.

Surgeons removed her left tibia at the Golden Jubilee University National Hospital in Clydebank, and the bone was then taken on a 20-minute journey to Glasgow’s Beatson West of Scotland Cancer Centre in a sterile container.

The bone received radiotherapy at the Beatson and was then repackaged and returned to the Golden Jubilee, where the team was waiting to insert it back in place. Ms Ritson was asleep on the operating table throughout.

The procedure would normally have been performed at Glasgow Royal Infirmary but the sarcoma service had been transferred to the Golden Jubilee to ensure patients continued to receive essential care throughout the Covid-19 pandemic.

Ms Ritson said: “I still have some pain in my ankle, which may not be as a result of the operation, but could possibly be age related. I’ve recently had an MRI scan which should indicate if there are any concerns.”

Consultant orthopaedic surgeon Ashish Mahendra led the operation, which has avoided the loss of her leg, and Ms Ritson said she cannot praise the surgeon and the teams at the Golden Jubilee “highly enough”.

She added: “Everything went extremely well. The teams were amazing and the care I received was second to none. I’m absolutely delighted with the whole process, and the staff were really superb in every respect. 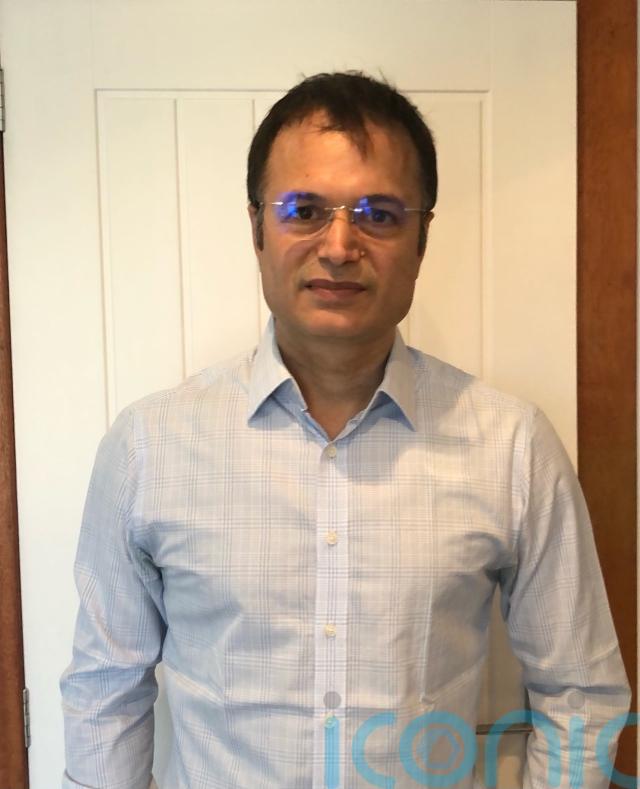 “I feel that I’m a very, very lucky person and extremely lucky to still have my leg.”

Mr Mahendra said: “For the kind of tumour that Jan had there are two main things that we look at – the most important is from the cancer point of view and the second is the leg function after reconstruction.

“The other thing that we have to closely monitor is the disease showing up at any other place because it was a high grade tumour that Jan was diagnosed with.

“The chances are higher in the first couple of years and after that they are strongly in favour of the patient, but it has all gone to plan so far.”

Ms Ritson has urged people who may have symptoms of bone cancer to seek help immediately, with the earlier the disease is diagnosed the higher the chance of survival.

Symptoms include persistent bone pain that gets worse over time and continues into the night, a noticeable lump over a bone, and problems moving around or walking with a limp.