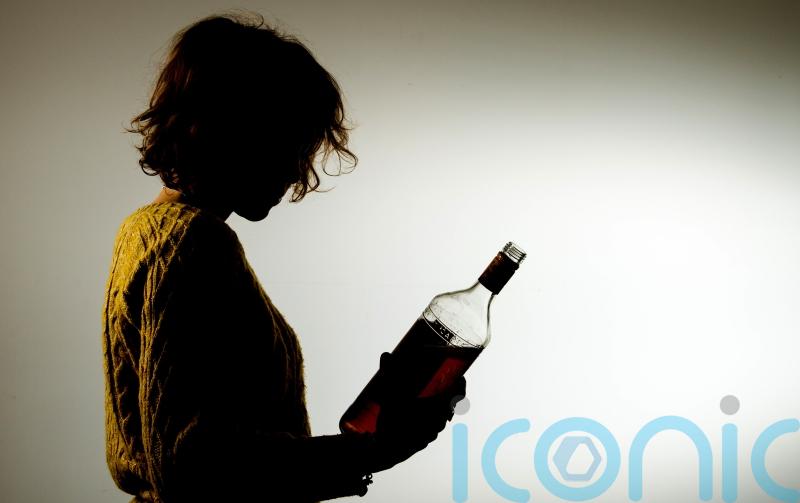 Statistics released by National Records of Scotland (NRS) on Thursday revealed that 1,245 people died from alcohol-specific causes in 2021.

The rate of mortality from alcohol-specific causes was 22.3 deaths per 100,000 people.

Two thirds of those who died from conditions caused by alcohol were male, while the average age of deaths was 58.7 years for females and 59.7 years for males.

Julie Ramsay, vital events statistician at NRS, said: “Health inequalities are a feature of alcohol-specific deaths. Deaths attributed to alcohol were 5.6 times as likely in the most deprived areas of Scotland compared to the least deprived areas.”

After adjusting for age, in the past five years the rate of mortality from alcohol-specific deaths was higher than the Scottish average in the Greater Glasgow and Clyde and Lanarkshire health boards.

Rates were also higher in the Western Isles health board, though the NRS said the difference with the rest of the country as a whole was not significant.

Public Health Minister Maree Todd said: “No-one should die as a result of alcohol consumption, and my thoughts go out to all family and loved ones affected.

“These figures show that Scotland continues to have a problematic relationship with alcohol, and we are determined to do all we can to address that.

“The introduction of minimum unit pricing has helped reduce alcohol sales to their lowest on record, but we are determined to do even more to tackle the scale of alcohol-specific deaths.

“That is why we are working on initiatives that will support communities across Scotland to address harmful and hazardous alcohol consumption.

“These include the review of alcohol brief interventions in Scotland with Public Health Scotland, the managed alcohol programme pilot in Glasgow delivered by Simon Community Scotland and supporting the UK Government on reviewing and updating clinical guidelines for alcohol treatment.”

Alison Douglas, chief executive of Alcohol Focus Scotland, said: “Each of these 1,245 deaths is a life cut tragically short, and leaves behind family members and friends suffering their loss.

“These impacts are experienced unequally, with many more people dying in our poorest communities. We seem to almost accept this toll as inevitable, but we should not; each death can be prevented.”

Ms Douglas urged the Scottish Government to use an emergency response to alcohol harm in the same manner as drugs.

“Action must include investment in support for those who already have alcohol problems,” she said.

“But we must also redouble our efforts to prevent the next generation of drinkers developing patterns of drinking that damage their health.”

Elinor Jayne, director of Scottish Health Action on Alcohol Problems (SHAAP), said: “This is the second year in a row that the number of people dying directly because of alcohol has increased, and the impact that the pandemic has had on drinking patterns is now a real worry.

“And it’s a stark reminder that if you live in one of our most disadvantaged communities, you are much more likely to die as a result of alcohol than someone in one of Scotland’s more wealthy communities.”

Professor Sir Ian Gilmore, chairman of the Alcohol Health Alliance UK, said: “It is heartbreaking to hear that the number of deaths linked to alcohol harm has increased again in Scotland. Each one of these deaths is a tragedy for families and communities across the country.

“The number of alcohol deaths has increased sharply across the UK since the Covid-19 pandemic and research suggests many more lives will be cut short if urgent action is not taken.

“As it stands, there is no plan in place from the UK Government to use their reserved powers to curb this mounting crisis. Without a UK-wide alcohol strategy to ensure that evidence-based, lifesaving policies are introduced to reduce our alcohol consumption and urgent investment is poured into treatment services, there is no hope for turning this tragic trend around.”