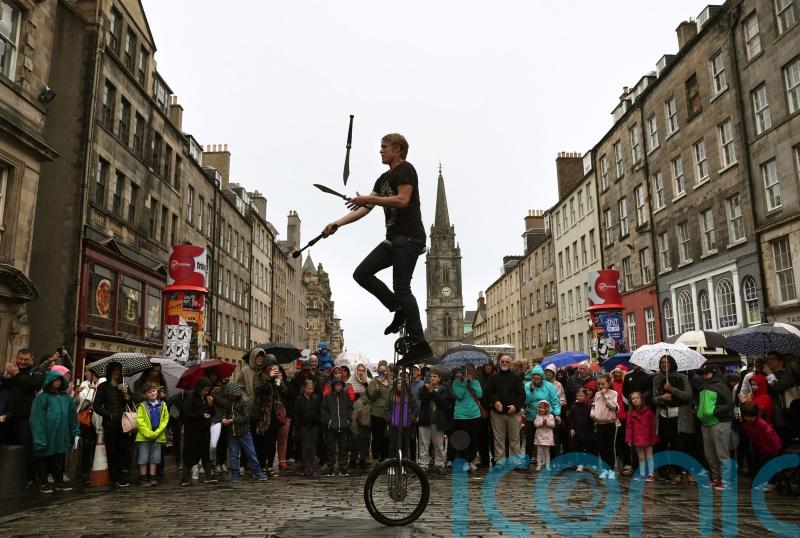 Fresh talks are to take place in a bid to avert strike action by council workers that could see rubbish pile up in Scotland’s capital during the busy summer festivals season.

Waste and recycling workers working for Edinburgh City Council are already planning to take action later this month as part of a dispute over pay.

With local government leaders at Cosla due to meet on Friday to discuss the issue, bosses at the trade union Unison said they would need to put a “substantially improved” offer on the table.

Johanna Baxter, head of local government for Unison Scotland, said both councils and the Scottish Government “need to understand the seriousness of this situation”.

She said: “The joint trade unions who represent local government workers have had extensive discussions to plan and co-ordinate industrial action cross Scotland.

“If council leaders do not substantially improve their pay offer for local government workers, Unison, along with Unite and the GMB, will be notifying employers in the coming days of planned long-term disruptive strike action.”

Ms Baxter sad the unions had already written to Cosla to “warn them that the trade unions have between them legal mandates to disrupt the operation of over 1,200 schools across 16 local authorities and the waste/recycling services across 25 local authorities in Scotland”.

However, she said: “They have done little to try and engage with us, even though we stand ready to talk to them.”

Council workers in three unions representing local government workers have already given their backing to industrial action after rejecting the 2% pay increase offered to them by local authority leaders.

On Thursday, bosses at both Unite and the GMB confirmed their members in waste, recycling and street cleaning services in Edinburgh are to strike between August 18 and 30 – when the capital will be busy with visitors during the festival period.

GMB Scotland organiser Kirsten Muat warned: “Waste will pile up during the Edinburgh Festival unless a significantly improved pay offer for local government staff is tabled for our members’ consultation.

“When visitors from across the world ask why this is happening, the response will be straightforward: our members are not prepared for local services to be delivered on the backs of the working poor.

“Our key workers deserved to be valued properly and ahead of a grim winter with forecasts of double-digit inflation and eye-watering energy bills, they urgently need pay that confronts this cost-of-living crisis.”