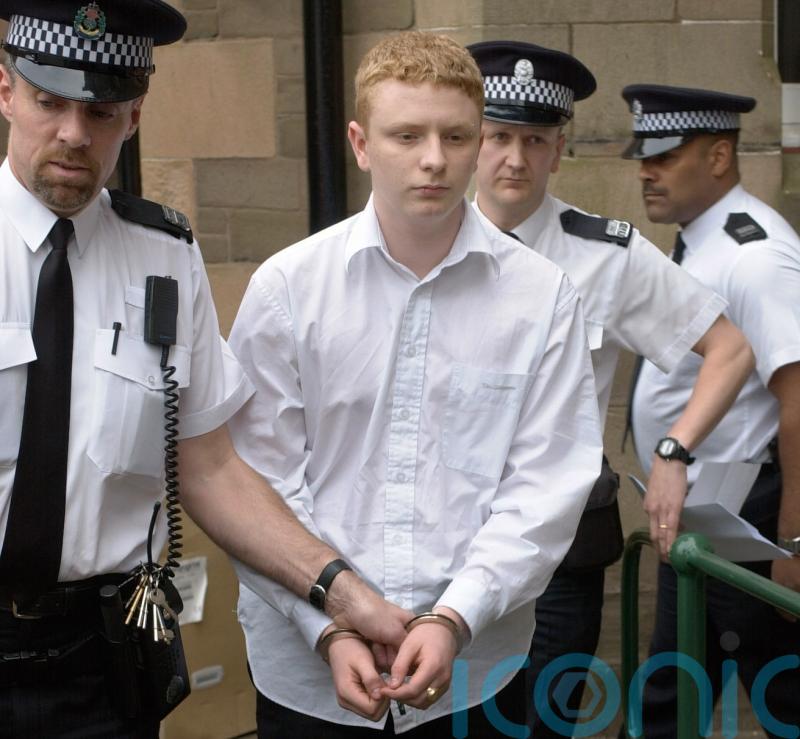 A woman who was battered with a dumbbell by a murderer who was out on home leave has said she “doesn’t even feel angry” towards her attacker.

Linda McDonald said she forgives Robbie McIntosh for assaulting her as she walked her dog in Dundee’s Templeton Wood in August 2017.

With McIntosh having been previously jailed for life for the murder of another female dog walker in Dundee, she is campaigning for change in the justice system.

A Justice for Linda campaign website has been set up, which will see a petition launched with the aim of working to “prevent the release of high-risk offenders without the full protection we need for our communities”.

She spoke out ahead of the five-year anniversary of the attack on August 7 – about the same time as McIntosh is reportedly due to be considered for parole at a hearing.

An Order for Lifelong Restriction was imposed on him when he was sentenced for the attempted murder of Ms McDonald – meaning he will be monitored by the authorities for the rest of his life.

He was also ordered to serve five years behind bars before he can be considered for release, some of which will only happen when the Parole Board for Scotland determines he is no longer a risk to the public.

McIntosh attacked Ms McDonald after being given a week of home leave from Castle Huntly prison, where he had been serving a life sentence for the murder of Anne Nicoll in August 2001.

Ms McDonald told BBC Scotland: “As I turned around he was running right towards me, I never had the chance to do anything but put my hand up as I saw him come down on me with a big nickel-plated dumbbell.

“I knew as soon as he hit me that it was serious, because the smell of the blood was like pennies in the warm, and I was stunned.”

Speaking about her attacker, she added: “I forgive him, I don’t even feel angry with him. I know some of my family and friends feel different.

“I feel angry at the systems that failed to keep the public safe.”

She is now campaigning for changes to be made to the justice system, saying her “main focus” is now on getting a meeting with MSPs at Holyrood.

She said: “I want a cross-party parliamentary meeting. I want to get into Parliament, I am a lay person, and just speak from the heart and speak the truth.”

She urged politicians: “If you really want Scotland safe and you want your policies and systems to work, listen to the people who have survived when they don’t work.”