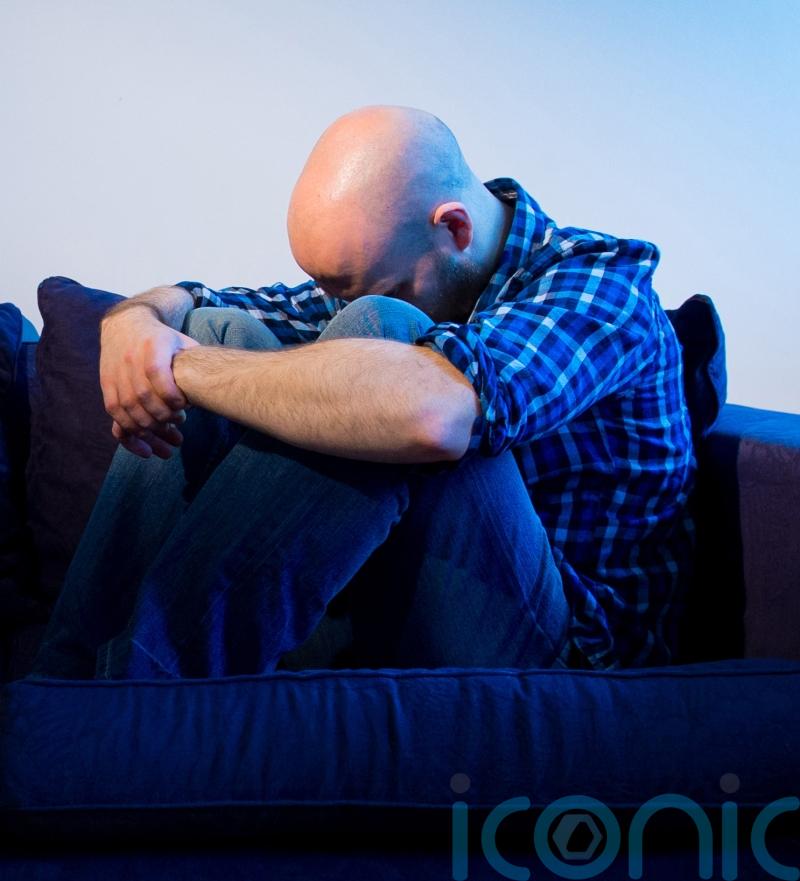 The party questioned whether ministers had met a commitment to ensure each police custody suite had access to a mental health worker.

They pointed to a Scottish Police Authority report from May which said the provision of such professionals was “inconsistent”.

In July, mental wellbeing minister Kevin Stewart said the Government had exceeded its commitment for mental health staff in a number of frontline roles.

Lib Dem leader Alex Cole-Hamilton said he had received a written response from the Government saying it did not have data on the mental health workforce in police custody suites.

He said: “A fortnight ago, the Scottish Government were keen to declare mission accomplished on their mental health recruitment programme but the truth is anything but.”

He continued: “Mental health staff in custody suites can provide a huge benefit.

“The lack of support elsewhere leaves the police picking up the pieces of the mental health crisis.

“That’s a really difficult shift for someone who is not a mental health specialist so having specialists on hand is important, both for keeping the public safe, but also for allowing frontline officers to get back on the beat.”

He added: “It’s been clear for several years now that the Scottish Government were not going to meet this key staffing target, but rather than redouble their efforts, they have chosen to cheat and include staff recruited for other settings and claim that this means they have met their target.

“The Scottish Government have had years to get on top of this issue.

“These critical services are under huge pressure. It is time for a major recruitment drive.”

A spokesman for the Scottish Government said: “Police Scotland are clear that they aim to provide the highest standards of care to those in custody.

“Police Scotland were one of the first police services in the UK to implement mental health and suicide intervention training for all officers, up to and including the rank of inspector.

“This is in recognition of the fact that people in custody present higher levels of risk and vulnerability than the general population as a whole and often have complex mental health needs.

“The training benefits the police workforce as well as the public they serve. Police staff working in custody suites receive an input in mental health awareness as part of their custody officers’ induction course.

“The delivery of policing is a matter for the Chief Constable of Police Scotland. He ensures that police officers receive training on supporting all members of the community and we will continue to invest over £1.3 billion on policing in each of the next four years.”