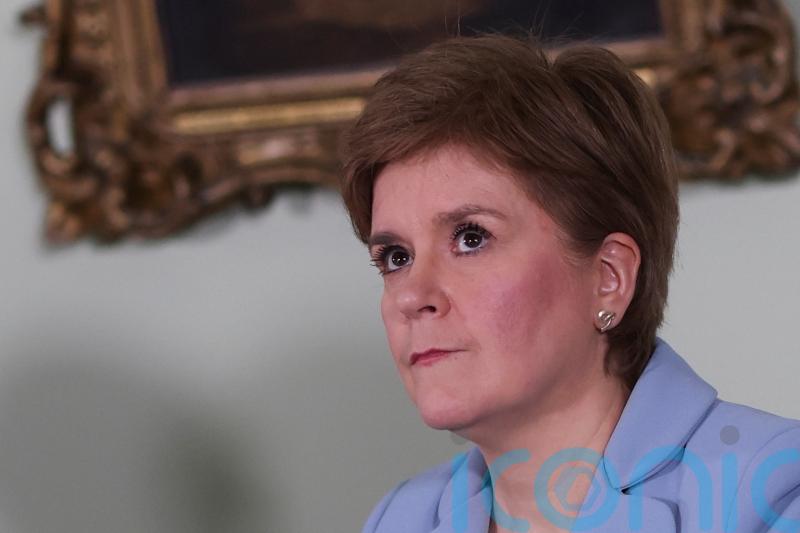 An emergency budget review for Scotland will take place in response to the growing cost-of-living crisis, the Scottish Government has said.

She said the emergency budget may be of a different nature to the Covid-19 pandemic but “of a similar scale”.

“It is clear that the UK currently faces a rapidly escalating emergency that goes beyond simply the cost of living and is now a more general cost-of-everything crisis,” Ms Sturgeon said.

“In the absence of substantial and urgent action, this emergency will cause acute deprivation and suffering … bluntly, it will cost lives.”

Scottish ministers agreed an emergency budget review was needed to redirect additional resources to those most in need and to stimulate the country’s economy.

The committee, which will meet weekly, said it would urgently consider all options within devolved powers to limit increases in costs and protect those most vulnerable.

Members said they would also provide further advice to households on using energy more efficiently and reducing consumption, and continue to maximise financial assistance available to those most in need, mainly through ongoing work to extend eligibility for and increase the value of the Scottish Child Payment.

Meanwhile, the Scottish Government also renewed its call for “urgent and substantial action” from the UK Government in response to soaring costs.

It demanded several measures, including immediate doubling of the direct financial support already provided, with payments made by October, and urgent work on energy market reforms.

According to figures announced by the Scottish Government, it is estimated that for an out-of-work couple with two children, the payments already announced by the UK Government fell around £1,600 short of meeting the recent changes to benefits and living costs.

Ms Sturgeon said: “To illustrate the severity of the situation, the Scottish Government estimates that, even with current UK Government mitigations, at least 700,000 households in Scotland – 30% of all households – will be living in extreme fuel poverty by October.

“It is essential, therefore, that the response from government at every level is commensurate, in scale and speed, to the nature and magnitude of the emergency.

“In developing a response, governments must first and foremost address immediate need.

“We must all focus on supporting individuals, businesses and jobs by addressing the principal root causes of the problem.”

She added: “Scottish ministers are clear that the powers and resources needed to tackle this emergency on the scale required – access to borrowing, welfare, VAT on fuel, taxation of windfall profits, regulation of the energy market – lie with the UK Government.

“This is reflected in the actions we have proposed and set out today.

“At the same time, the Scottish Government will continue to do everything within our resources and powers to help those most affected.”

“We know that this will be a difficult winter for people across the UK, which is why we are doing everything we can to support them and must continue to do so.

“Following our meeting today, we will keep urging the electricity sector to continue working on ways we can ease the cost-of-living pressures and to invest further and faster in British energy security.

“We are continuing to roll out Government support over the coming months, including the second £324 instalment of the cost-of-living payment for vulnerable households, extra help for pensioners and those with disabilities, and the £400 energy bills discount for all households.”

Chancellor Nadhim Zahawi said: “This morning I hosted industry leaders from the electricity sector to discuss what more they can do to work with Government and act in the interest of the country in the face of rising prices caused by Putin’s illegal invasion of Ukraine.

“We have already acted to protect households with £400 off energy bills and direct payments of £1,200 for eight million of the most vulnerable British families. In the spirit of national unity, they agreed to work with us to do more to help the people who most need it.”