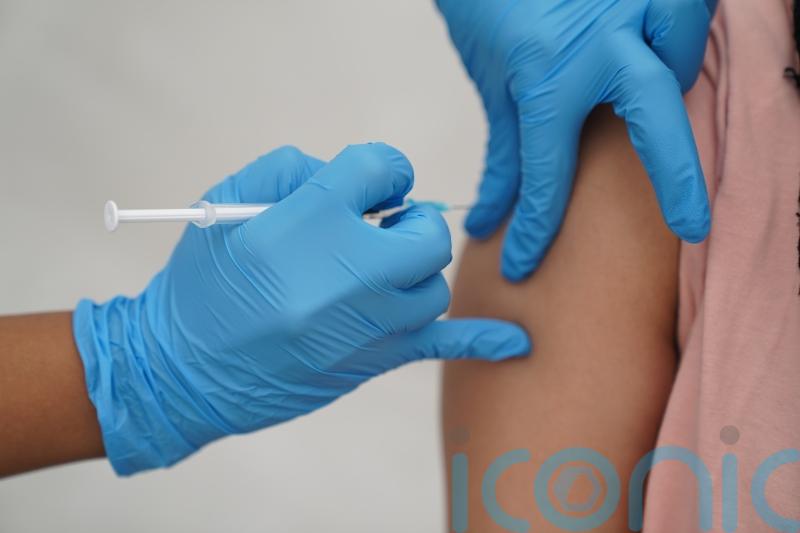 Letters inviting people for a Covid-19 winter booster jab will be landing on doorsteps this week.

Those aged 65 and over and frontline health and social care staff will be first in line to receive appointment times in the post.

The Scottish Government said the move is to protect the most vulnerable from the virus, and to ease the pressure on hospitals ahead of any potential surges in infections over the winter period.

The booster jabs will be given at the same time as the flu vaccine to those eligible where possible.

Officials said evidence shows that administration of both vaccines together is a safe and efficient way to deliver maximum protection over the winter months.

Health Secretary Humza Yousaf said: “As was the case in previous rounds of the vaccination programme, spring/summer boosters have enjoyed very high uptake among eligible groups with 86% of older adult care home residents and 93% of those aged 75 and over gaining an important additional layer of protection at a time when Covid cases rose sharply.

“Following the JCVI’s recommendations, we will roll out the winter booster programme getting jabs in arms from early September to ensure those most at risk are protected over winter.

“Vaccination remains the best way to protect your health and those around you – I strongly encourage everyone to take up the offer of a booster jab when they get the call-up.”

Some people in Scotland have been eligible for a fourth dose of the vaccine, including those older than 75, residents of a care home and the immunosuppressed.

Scottish Government figures released last week showed 93% of those over the age of 75 took up the second booster, along with 86% of care home residents.

Earlier, it was disclosed some 30% of children between five and 11 years old have received a first dose of the coronavirus vaccine.

The news comes as the number of infections in Scotland has been reducing in recent weeks.

The Office for National Statistics (ONS) infection survey released last week found about one in 20 people in Scotland were infected in the week up to July 26, down from one in 19 the previous week.

About 260,800 people were estimated to have the virus in that week, equivalent to 4.95% of the population.