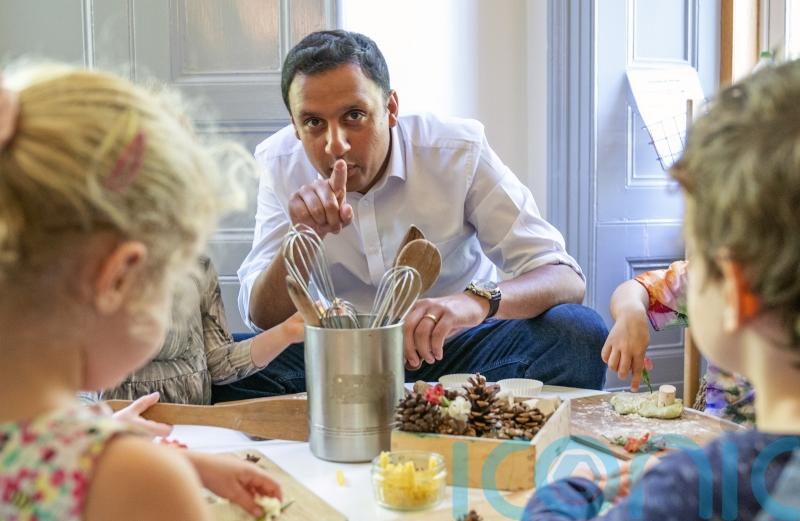 Anas Sarwar has demanded a ban on winter evictions, a rent freeze and half-price rail fares as part of a raft of measures to tackle the rising cost of living.

The leader of Scottish Labour called for emergency measures to be the Scottish Parliament’s priority, and comes as the rate of inflation across the UK reached 10.1%.

Mr Sarwar branded rising prices as a “national emergency on the scale of the pandemic” and said that “dealing with it requires both of Scotland’s Governments to move quickly and decisively”.

“That is why Scottish Labour is calling for emergency legislation to be put before the Scottish Parliament now, as the starting point for a response to help people without delay,” the MSP said.

“Our plan sets out areas where Holyrood can act urgently to help people now – and it could be passed as an Emergency Cost of Living Act when the Scottish Parliament returns.”

The party’s plan has four areas – housing support, help with transport costs, help with debt, and reducing bills for households and business.

The plans include doubling the Scottish Child Payment bridging payments, writing off school meal arrears and topping up the welfare fund.

“While bills spiral and wages struggle to keep up with inflation, the SNP has the power to help people but they’ve failed to take it.

Mr Sarwar spoke to journalists about his plans as he visited the Centre81 community centre in Clydebank on Wednesday.

He was asked how he would respond if the SNP/ Scottish Green government brought forward their own proposals on cost of living.

He said: “I don’t care who gets the credit, what I care about is people being able to make ends meet and for us to confront this crisis.

“So I really couldn’t care who’s name is ultimately on any amendment in any Bill.

“What I care about is our parliament coming together in the national interest to actually help people right now.”

He said either of the two candidates vying for the Tory leadership would be a “disaster for this country”.

Mr Sarwar said: “They are not a change from Boris Johnson, they’re more of the same.

Business, Trade, Tourism and Enterprise Minister Ivan McKee said the Scottish Government is looking at what steps it can take to help tackle the rising cost of living.

He told BBC’s Good Morning Scotland that Holyrood was taking steps to “look at the budget to understand what money is there”.

“There are measures we are looking at, I’m not going to, obviously, commit just now to Government policy, we have got to go through the proper process on that, but we are absolutely having a look at all measures that could make an impact to address the current situation,” he said.

The minister said it was “very important also to recognise what we have done”, including the “£3 billion we have already put in”, but highlighted that some issues were reserved for the UK Government.