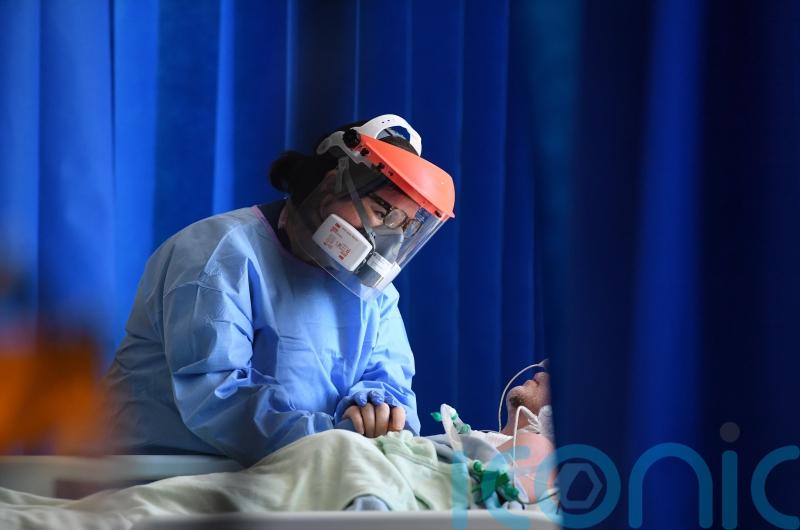 There were 40 confirmed or suspected coronavirus deaths in the week to Sunday, the same as the previous week, according to the latest figures.

Data from National Records of Scotland (NRS) shows that of those who died, 30 were aged 75 or older, four were aged 65 to 74 and six were under 65.

In the week to Sunday, 31 of the deaths were in hospitals, six were in care homes, and three were at home or a non-institutional setting.

As of September 18, there have been 15,702 deaths registered in Scotland where Covid-19 was mentioned on the death certificate.

The NRS report said the difference between the last two months was “statistically significant”.

Pete Whitehouse, NRS director of Statistical Services, said: “The latest figures show that last week there were 40 deaths where Covid-19 was mentioned on the death certificate. This is the same as in the previous week.

“People living in the most deprived areas were 2.4 times as likely to die with Covid-19 as those in the least deprived areas. The size of this gap slowly widened over the period of the pandemic but has narrowed since January 2022, when the gap was 2.5.”

Meanwhile, Public Health Scotland (PHS) figures showed that in the week ending September 18 there were on average 631 patients in hospital with Covid-19, a 4% decrease on the previous week.

In the week ending September 18, there were 254 new Covid-19 admissions to hospital, down from 370 in the week to September 11.

The number of admissions to Intensive Care Units (ICUs) with a laboratory-confirmed test of Covid-19 increased to 16, up seven on the previous week ending September 11.