Ferry passengers seek compensation for injuries after vessel ran aground 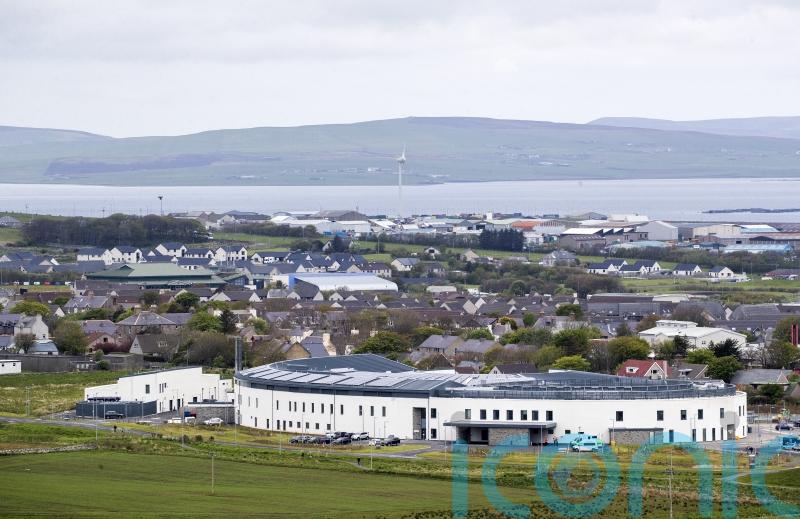 Passengers injured when a ferry ran aground are taking legal action in a bid to receive compensation.

It is understood six people who were on the MV Alfred when it grounded in July are involved in the action.

Lawyers at Digby Brown said that the legal proceedings were at an “early stage” but added that the firm would “support and advise anyone affected by this significant collision”.

There were 84 passengers and 13 crew on board the vessel, operated by Pentland Ferries, when it grounded on the island of Swona in Orkney in July.

A rescue operation was mounted, with lifeboats sent to the uninhabited island to rescue people.

The Scottish Ambulance Service said one person had had to be taken to hospital in Kirkwall.

Mark Gibson, partner and head of the foreign and travel department at Digby Brown, said they had been told that passengers had suffered injuries including “fractures, sprains and soft tissue damage”.

But he added: “It’s possible there are injuries that are as yet unreported, including those who suffered psychiatric harm.”

Mr Gibson said: “Any mode of travelling has its risks but there are clear procedures designed to keep people safe, whether there be adverse conditions, mechanical issues or human error.

“For the passengers on board this must have been a shocking ordeal with the injuries and overall chaos impacting each person in a different way.”