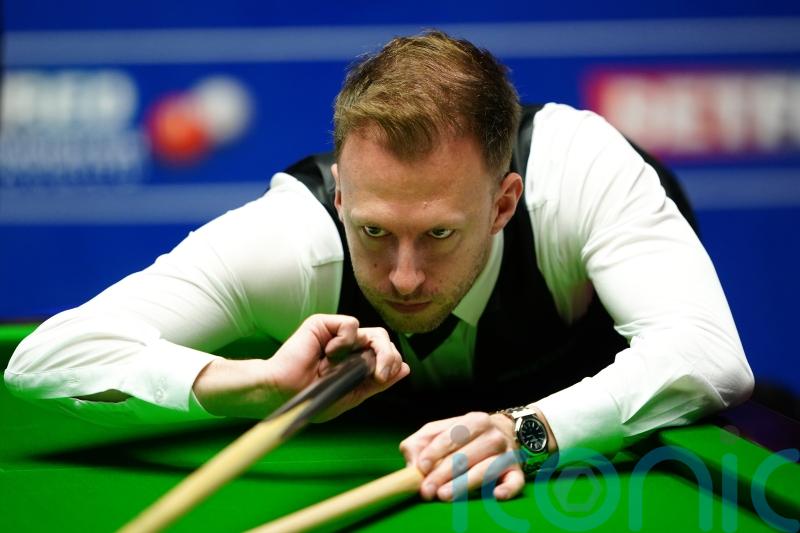 Judd Trump was back in his own clothes and in impressive form as he beat Ashley Hugill at the European Masters in Germany.

The world number two had to borrow Xiao Guodong’s waistcoat during Tuesday’s first-round win against Noppon Saengkham after his suitcase did not arrive, having earlier had to go on an impromptu shopping trip in Furth to buy trousers, a shirt and shoes.

Shaun Murphy was on course for a maximum break during his 5-3 win over Zhang Anda.

The 40-year-old potted 10 reds and 10 blacks in the sixth frame before falling out of position, but he still got the job done.