Kim Medcalf to reprise role as Sam Mitchell on EastEnders 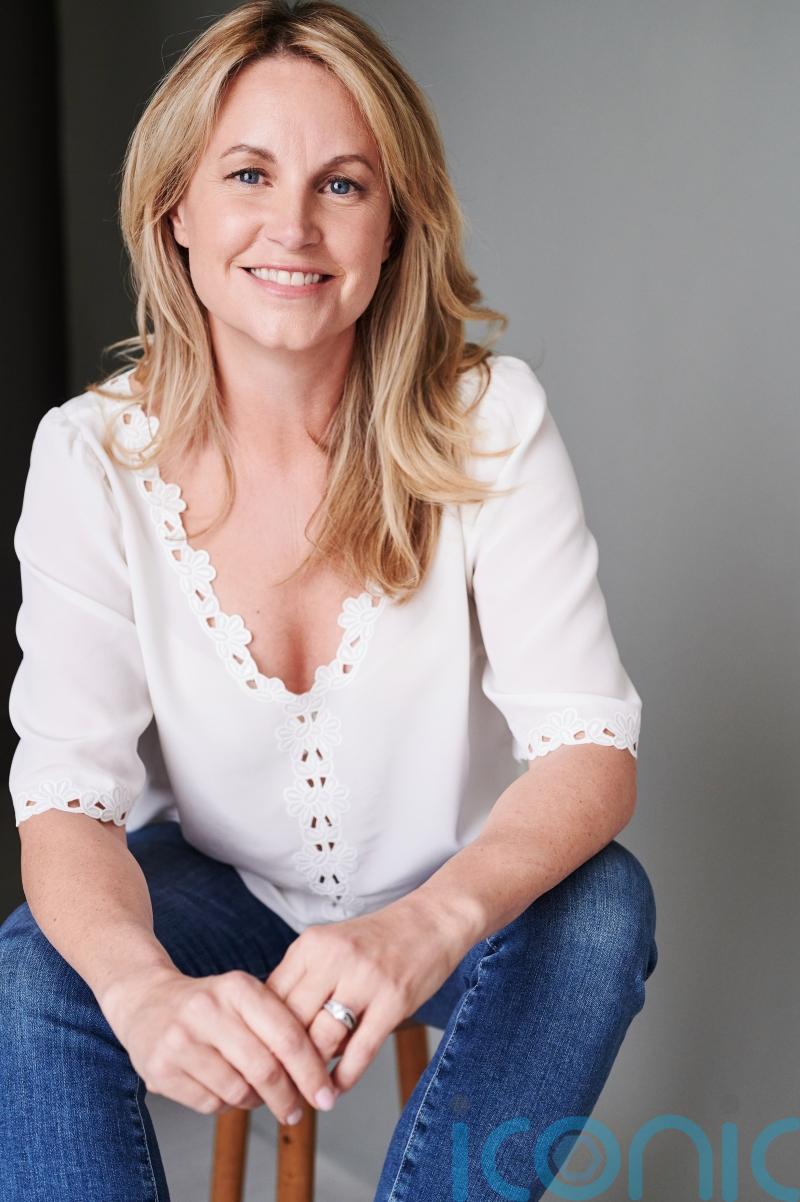 Actress Kim Medcalf is set for an “explosive” return to EastEnders as she reprises her role as Sam Mitchell.

The soap character, who is the daughter of Peggy and sister to Phil and Grant Mitchell, first came to Albert Square in 1990 and was played by Danniella Westbrook.

Medcalf later took on the role from 2002 until she departed in 2005, with Westbrook also returning to portray Sam for a stint in 2009 and last appearing on screens in 2016.

The BBC soap has said that there will be “trouble coming to Walford” when the “notorious” character returns this spring.

Medcalf, 48, said: “When the BBC approached me last year to reprise the role of Sam I was thrilled.

“She’s a brilliant character and I can’t wait to get back in the Square this spring and work with the amazing cast of both familiar and new faces.”

The character has been involved in numerous memorable storylines including being caught up in the death of Dirty Den and having an affair with Jack Branning.

Sam was last seen in 2016 for the funeral of her beloved mother Peggy but she once again left a trail of destruction after ditching her son Ricky with his father Branning and fleeing Walford with no warning. 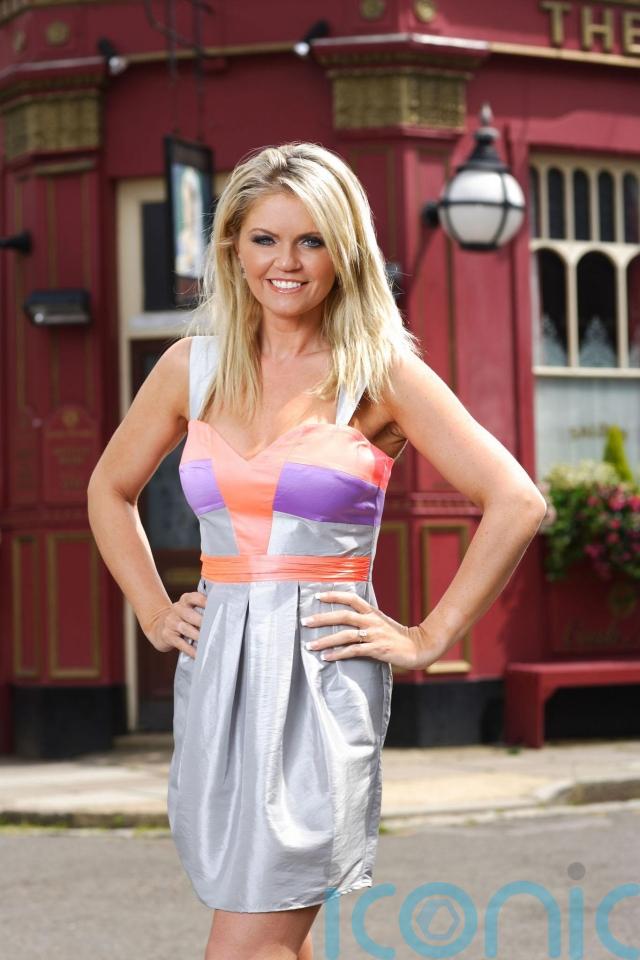 The soap has teased that her return “promises to cause drama” but viewers will have to wait and see what brings her back to Albert Square once more.

Kate Oates, head of continuing drama, added: “The Mitchells are one of the most iconic families in soap, and I have long wanted to bring Sam back into the family fold.

“With Phil potentially facing a long spell inside, Sam arrives back in Walford ready to take what she sees as her rightful place in the Mitchell empire.

“But with strong grudges against Kat, Sharon, Jack and Denise, to name but a few, her return is guaranteed to be explosive…”

The filming set of the flagship BBC soap is also currently being renovated.

Earlier this week, BBC bosses defended the project which was originally due to be finished by 2018 at an estimated cost of £59.7 million but the bill has ended up at £86.7 million.

The old set, built in 1984 and due to be used for only two years,  was no longer “fit for purpose”, the BBC previously said.

It has also enhanced filming options, with producers able to explore new areas on screen.