Coronation Street star Kate Ford on ‘struggling’ with her endometriosis 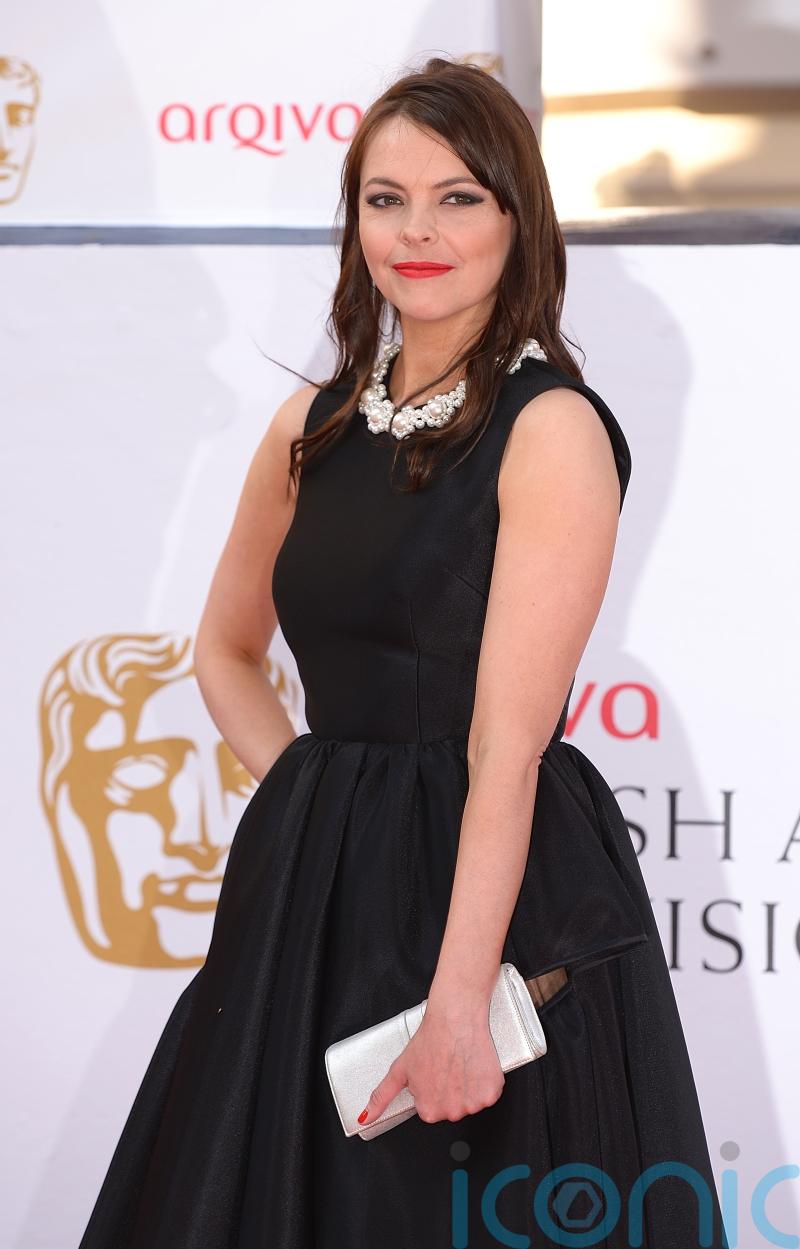 Coronation Street star Kate Ford has revealed that she was recently “struggling” with her endometriosis condition while filming for the soap opera.

The 45-year-old actress, who plays Tracy Barlow on the ITV drama, shared the health update on social media and sent her support to those experiencing similar issues.

Endometriosis is a long-term condition where tissue similar to the lining of the womb starts to grow in other places, such as the ovaries and fallopian tubes, according to the NHS website.

Ford posted a selfie photo of her wearing a red jacket with a Coronation Street badge embossed onto it to Instagram.

She captioned the post: “Filming #itvcorrie this was a few weeks ago at a time that I was struggling with my #endometriosis, luckily got lots of support x

“Just sending a hug out to all those struggling with similar.”

Ford joined the soap in 2002 and is the daughter of Deirdre Barlow and Ray Langton, but was later adopted by Deirdre’s new husband Ken Barlow.

The character was married to Steve McDonald, portrayed by Simon Gregson, in 2018, who he previously married in 2012.