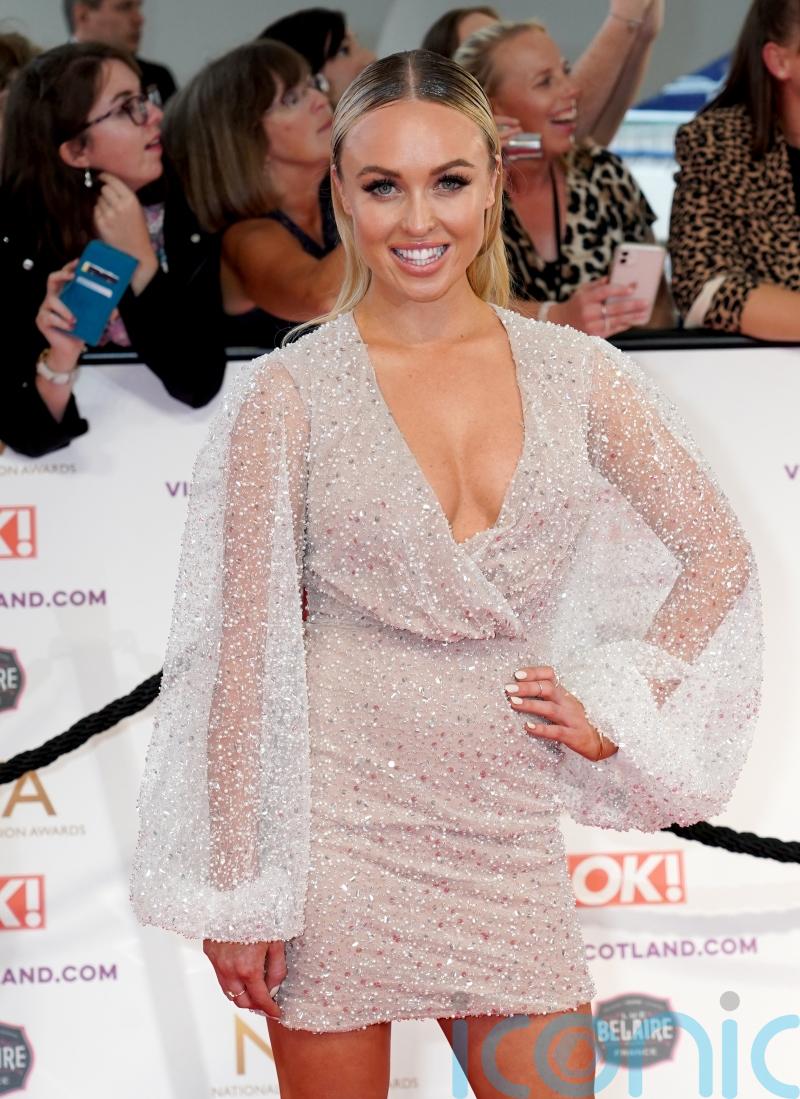 Hollyoaks star Jorgie Porter has revealed her fiance led her down a romantic treasure trail in Scotland before he unexpectedly got down on one knee.

The actress, best known for her role as Theresa McQueen in the Channel 4 soap, got engaged to Oliver Piotrowski three weeks before Christmas while staying at the Gleneagles Hotel in Perth and Kinross.

The 34-year-old announced the news of her engagement seven weeks ago on Instagram, sharing a selfie with her new fiance and showing off the ring, captioning it: “OMG.”

Porter has revealed she was sent on a treasure hunt of 12 photo clues documenting their love story, each captioned with a handwritten memory and a final clue that led her to a lakeside chalet.

Despite a Haribo ring stuck to one of the pictures, Porter insists “that it was leading to a proposal never once entered my head”. 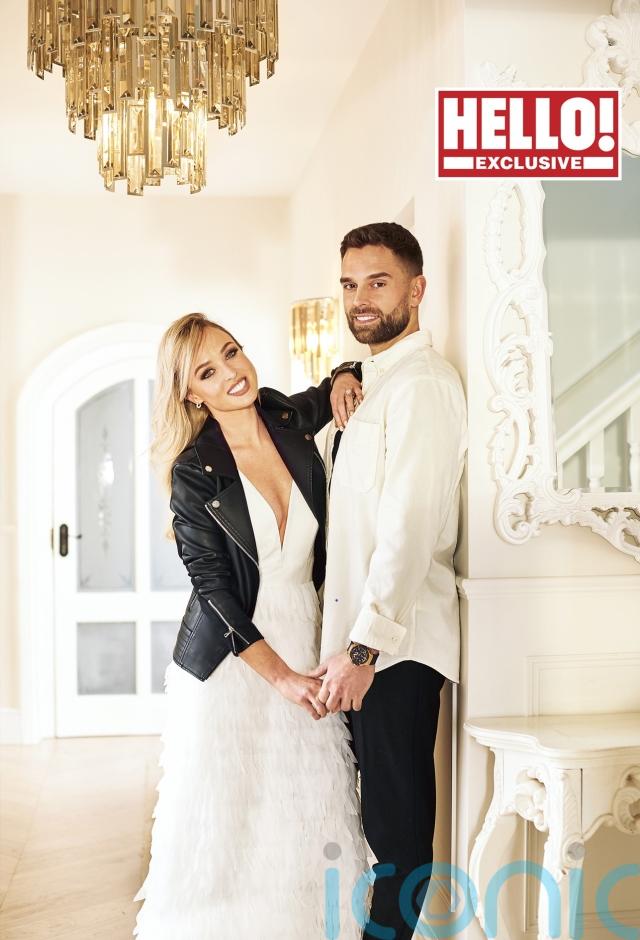 Speaking to Hello! magazine, she said: “Suddenly Ollie was on one knee clutching an open box. I couldn’t believe what was happening.

“I started crying and so did Ollie.

“He was so emotional he couldn’t get his words out, so we hugged, he put the ring on my finger and then he asked me to marry him.

The former Dancing On Ice star and Piotrowski have been dating since 2020 and went Instagram official in October of that year.

The actress, who has said she is on “another level of love”, did not think she would ever get her fairytale ending.

“Before Ollie, I’ve never found the right guy or trusted that a man would want to be with me forever, but I genuinely feel now like all my past relationships were a learning experience in how to find The One.

“When Ollie got on one knee, I just thought, ‘Oh my god, you’ve said you love me and you mean it’.

“Now we want to be together forever – one of those elderly couples on a bench, years later still hopelessly in love,” she said.

Porter has said she fantasises about a Greek or Italian wedding with a New Year’s Eve ceremony based in the UK.

“We could take residency at Gleneagles!” she added.

Porter’s proposal was the “silver lining” of 2021 after she suffered a miscarriage last summer to quadruplets, finding out at her 14-week scan.

“The day we found out, we lost four pieces of our hearts.

“Realising we were expecting four was the biggest surprise and although it took a little while to get our heads around we were so excited about becoming parents.

“We knew the risks of a multiple pregnancy but it was impossible not to look forward and plan the future. I had imagined myself being a mum of four and I loved the idea.

“I hope that simply by speaking about the miscarriage I can help other women going through the same thing and perhaps that will be of some comfort, to realise they’re not alone,” she added.

Porter returned to Hollyoaks in 2020 as part of a storyline to mark the soap’s 25th birthday.