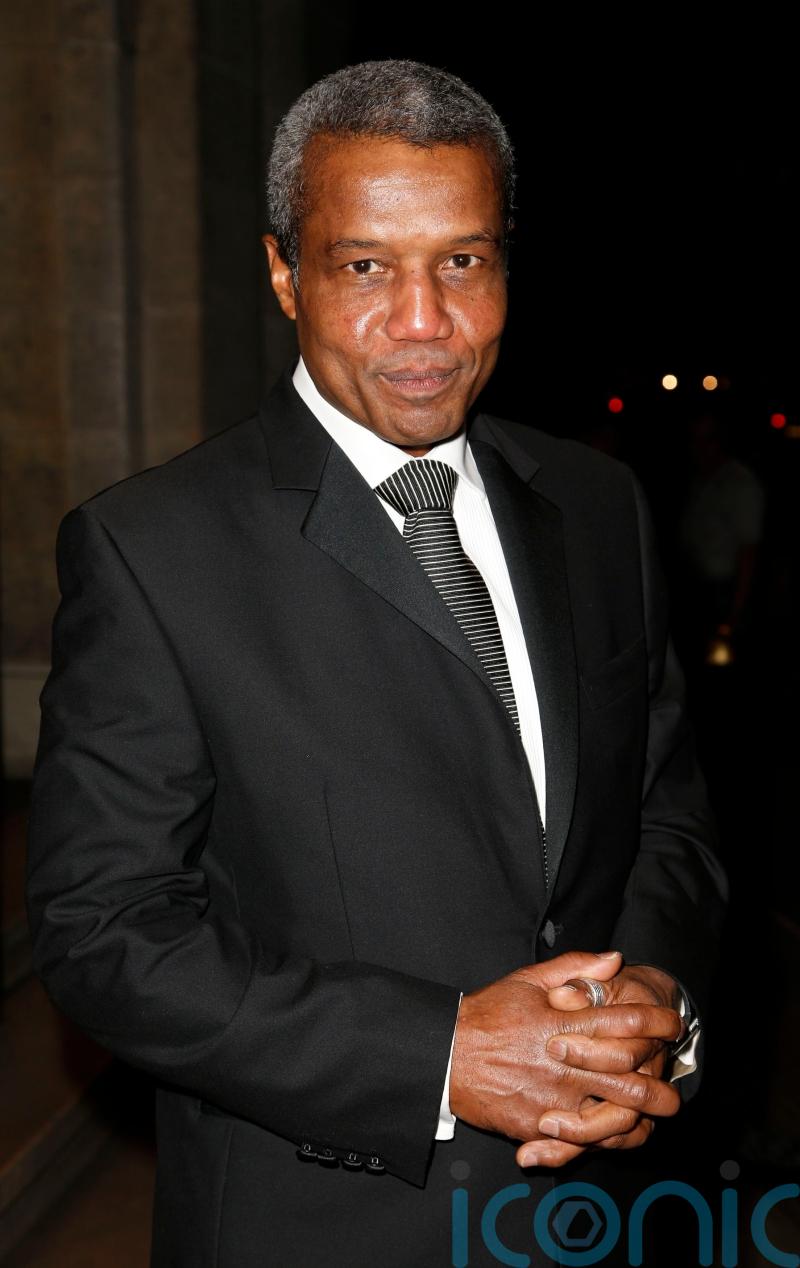 Holby City has announced a number of familiar faces will return for the show’s final episode later this month.

The medical drama will air its final programme after 23 years on screen on March 29.

The broadcaster has revealed that a number of past characters will be making an appearance to help close the show including Hugh Quarshie as Ric Griffin and Chizzy Akudolu as Mo Effanga.

Luke Roberts will also reprise his role as Joseph Byrne while Jules Robertson will return to play Jason Haynes.

Catherine Russell playing Serena Campbell and Jemma Redgrave as Bernie Wolfe will also be among the returning cast members.

The Casualty spin-off, which was created by Tony McHale and Mal Young, debuted in 1999.

The drama followed the lives of staff at the fictional Holby City Hospital, the same hospital as Casualty. 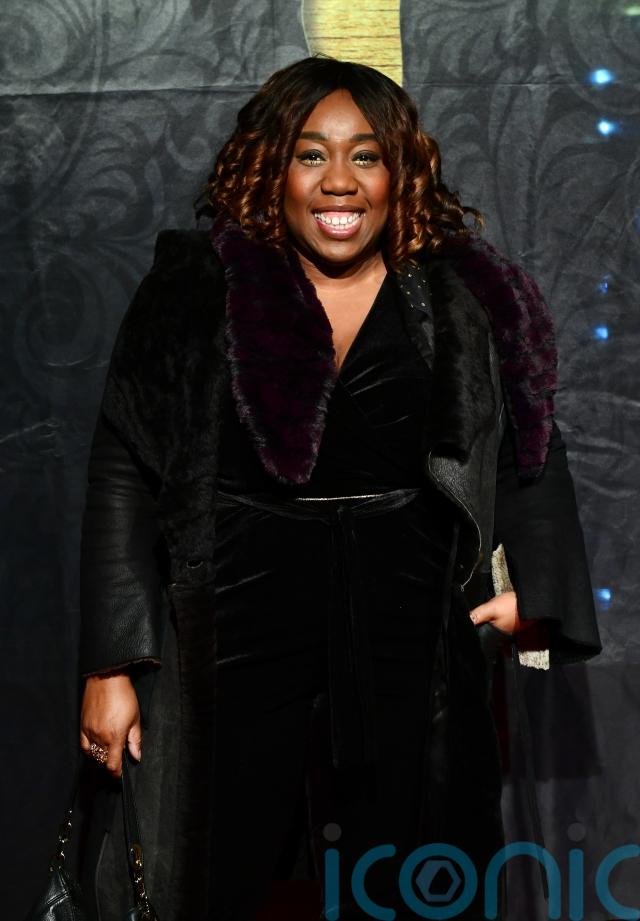 The BBC announced last year that it had made the “difficult decision” to bring the show to a close in order to “reshape the BBC’s drama slate to better reflect, represent and serve all parts of the country”.

It stated that this was to help “make room for new opportunities” as part of the broadcaster’s “commitment to make more programmes across the UK”.

Holby City is filmed in Elstree, Hertfordshire, just outside of London.

Leslie Ash, Patsy Kensit, Jane Asher, Robert Powell, Adrian Edmondson and Alex Walkinshaw are among the stars who have appeared in the show over the years.

The final episode will air at 7.50pm on BBC One.