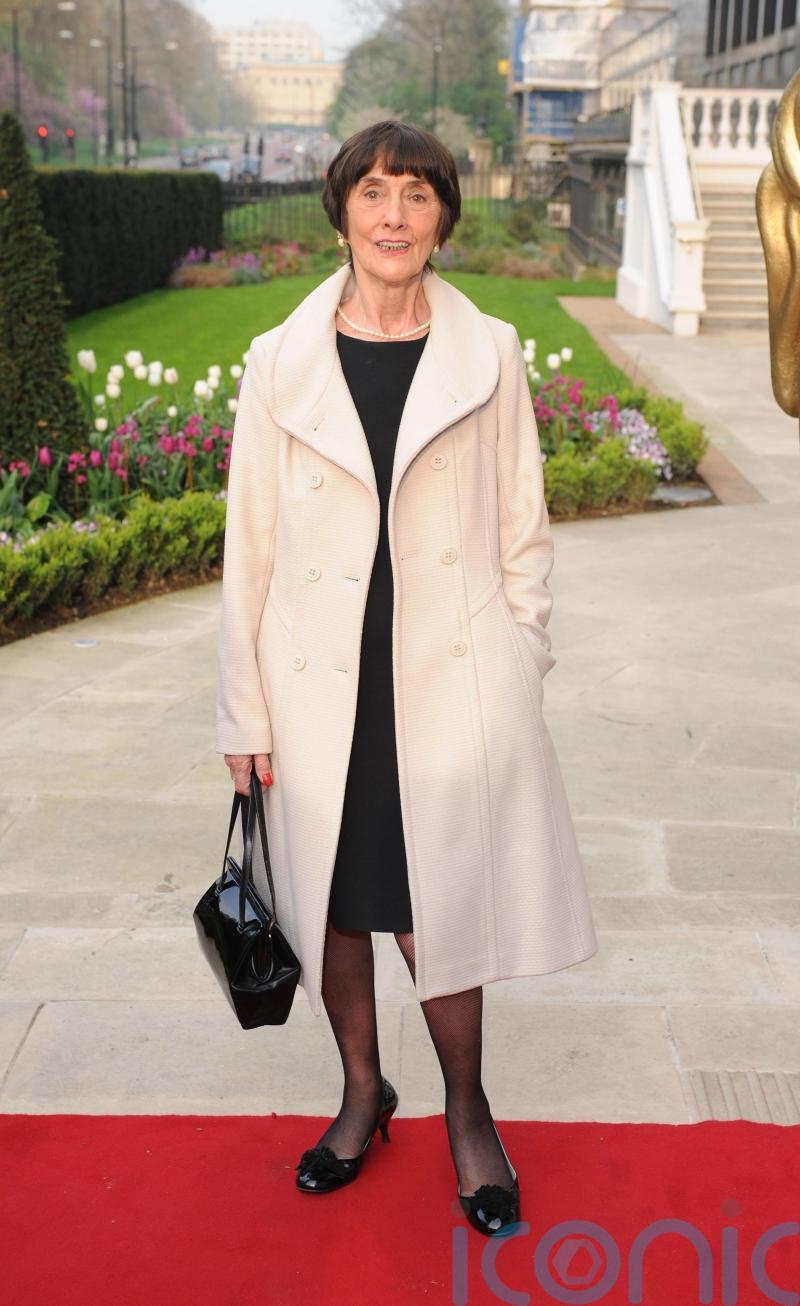 June Brown, who has died aged 95, was the backbone of one of Britain’s best loved soaps.

As Dot Cotton, also known as Dot Branning, in the long-running EastEnders, she provided Albert Square with one of its best-loved and most memorable characters.

For many viewers, her cockney creation felt like a family member who appeared, with regularity, four times a week on BBC One.

She became a British cultural fixture, winning several awards and a Bafta nomination during her decades-long career, as well as being awarded an MBE in 2008 for her services to drama and charity. 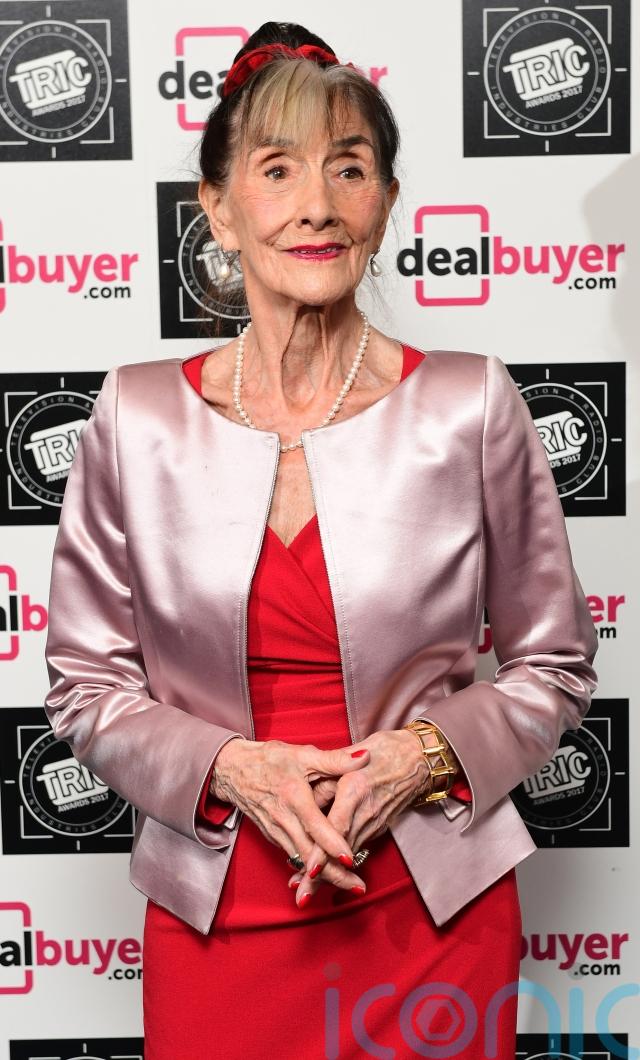 Brown’s career was one of two halves.

As a stage actor, she had the credentials.

The late actor Nigel Hawthorne described her as “one of the most beautiful creatures I’ve seen on stage” after seeing her play the titular role in Ibsen’s Hedda Gabler when she was in her 20s.

But for much of the British public she will always be known as the chain-smoking Cotton.

Her politics were equally unbending.

In an interview with the Guardian, she was asked if she voted Labour.

“No, I wouldn’t vote Labour, dear, if you paid me,” she replied. “I vote Conservative.”

Brown grew up in Suffolk nearly 200 miles from the fictional Albert Square in east London. 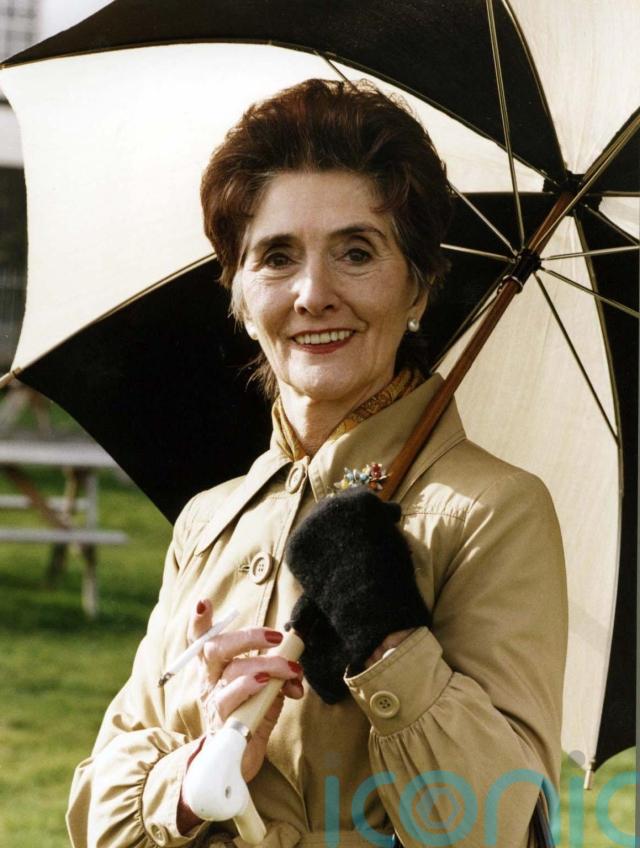 Her baby brother died at 15 days from pneumonia and her elder sister, Marise, died aged eight from a meningitis-like illness.

She would later discover during filming for Who Do You Think You Are? that she was of Irish, Scottish, Italian and Sephardic descent.

On her maternal grandmother’s side she was descended from the famous bare knuckle boxer Isaac Bitton, who reportedly once took part in a fight that lasted 74 rounds.

She was educated in Ipswich at St John’s Church of England school, then won a scholarship to Ipswich High School.

During the Second World War she served in the women’s branch of the Royal Navy, often called the Wrens.

After, she went to the Old Vic Theatre School in London, hoping to launch a career on the stage.

The early 1970s saw her take small roles in Coronation Street, Mrs Parsons, Doctor Who and The Bill. 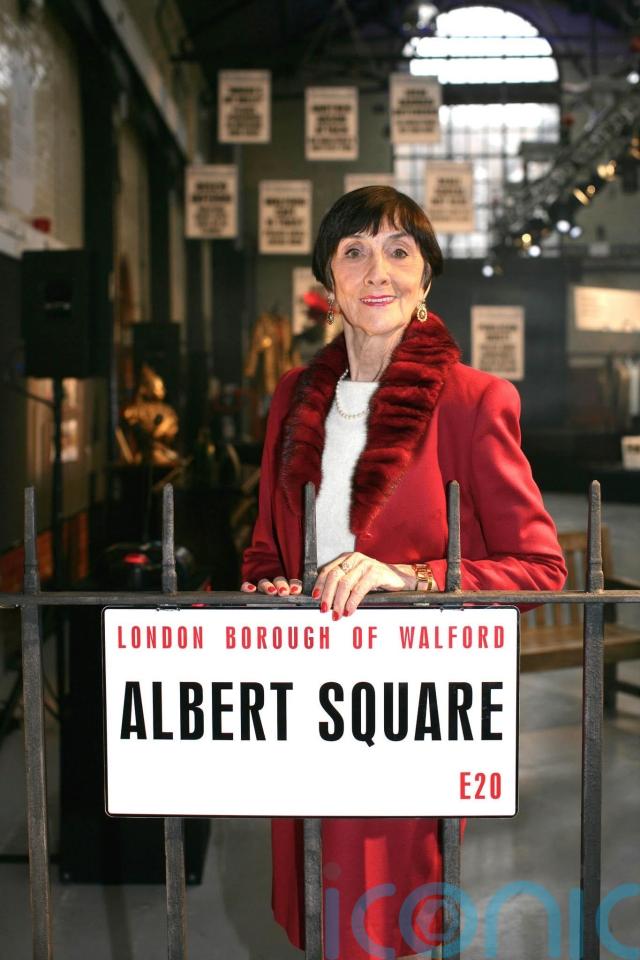 In the 80s and 90s she secured larger parts in comedies like Ain’t Misbehavin (1997) and played Nanny Slagg in the BBC’s adaptation of Gormenghast in 2000.

But these were eclipsed by her ubiquitous performance as Cotton in the long-running soap.

The part that would come to define her was offered by one of the soap’s original cast, Leslie Grantham, who played the equally well-known “Dirty” Den Watts.

In 2008 she became the first EastEnders actress to carry an entire episode single-handed.

In it Cotton dictated her life story to a cassette, so her husband could listen to it in hospital following a stroke.

This was made more poignant by the fact that her co-star and close friend John Bardon was then in hospital after also suffering a stroke.

It took Brown more than one attempt to find lasting love. 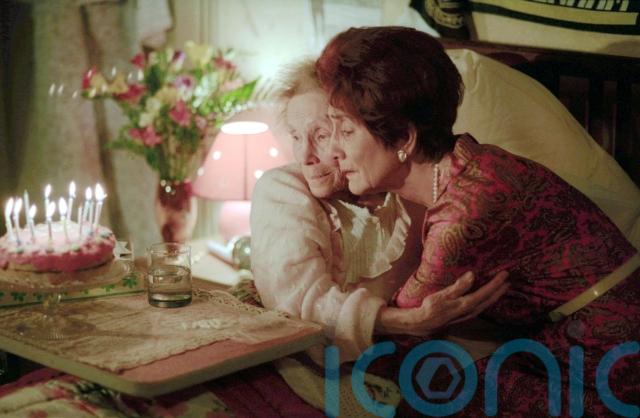 Aged 23 she met actor John Garley at the Old Vic and they soon married.

Garley took his own life seven years later in 1957. He had been suffering from depression but Brown expressed her guilt at having been unfaithful during their time together.

The next year Brown married again and this time the relationship would last 45 years.

Robert Arnold played Pc Swain in the long-running police programme Dixon Of Dock Green and they had their first child, Louise, in 1959.

Soon after she fell pregnant again but the baby, Chloe, was born prematurely and died after 16 days. 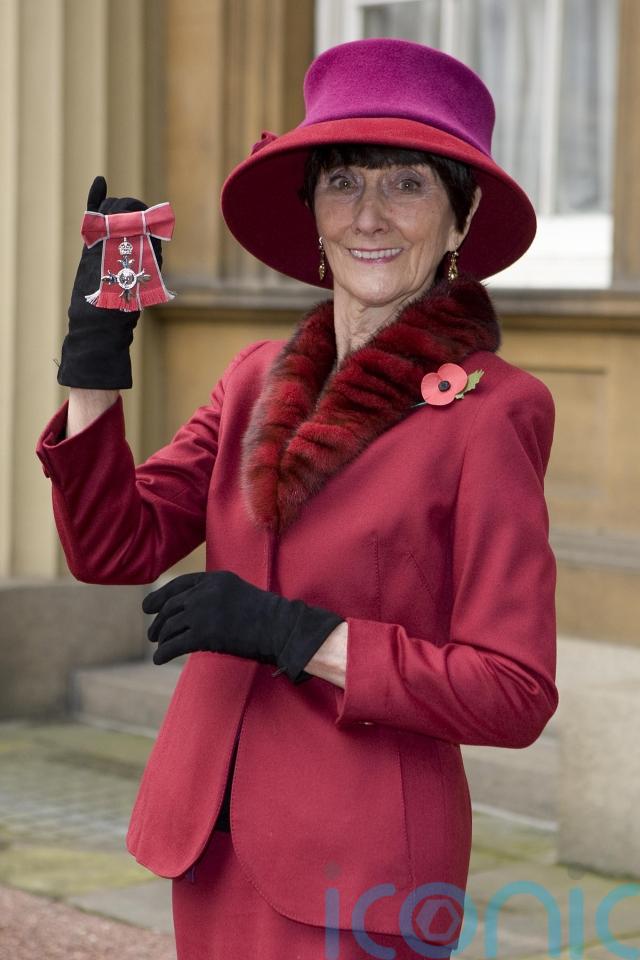 She had another four children and Arnold died in 2003 of Lewy body dementia, a progressive form of the brain disease.

Foreshadowing her eventual decline in a 2017 episode of Desert Island Discs, Brown told host Kirsty Young that she thought retirement would kill her.

“I can be feeling like death warmed up when I come in (to work), and then I’m alive. It keeps me alive,” she said weeks before turning 90.

“I think that’s why a lot of people are very lonely and get ill when they’re older, because I think loneliness and having no motivation, nothing to work towards – I think it kills you.”

In December 2021 Brown was made an OBE in the New Year Honours, as she was recognised for services to drama and to charity.

She was previously made an MBE in the Queen’s Birthday Honours in 2008 for services to drama and charity. 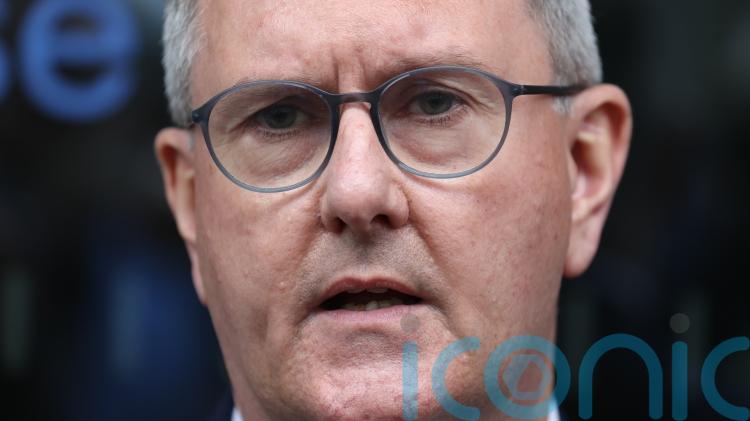 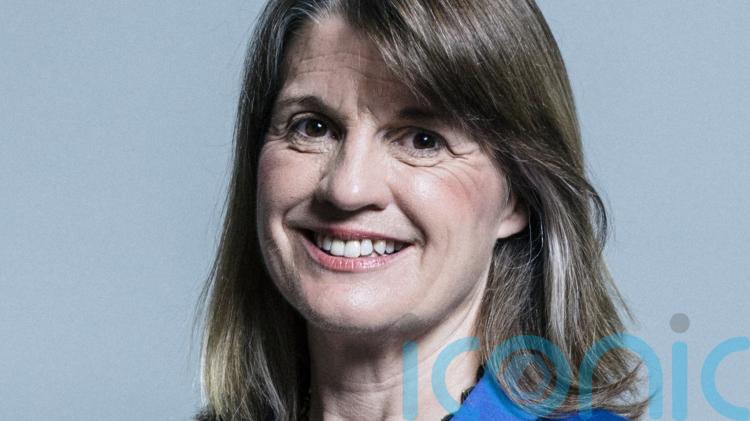