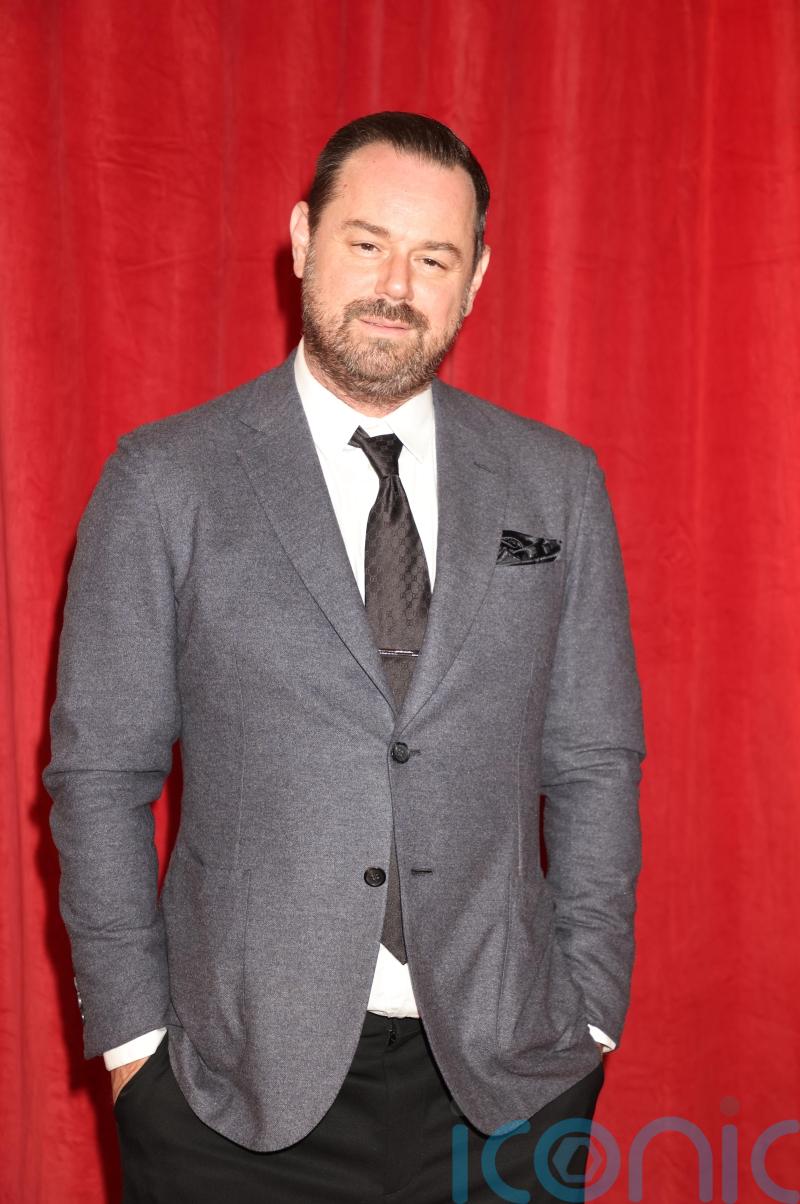 Soap opera stars from EastEnders, Coronation Street, Emmerdale, Hollyoaks and Doctors have arrived at the red carpet for the British Soap Awards.

TV presenter Phillip Schofield has returned to host the much-anticipated ceremony at the Hackney Empire in London following a three-year hiatus due to the coronavirus pandemic.

This year, the awards – which celebrate the country’s favourite soap operas – have been made gender-neutral. 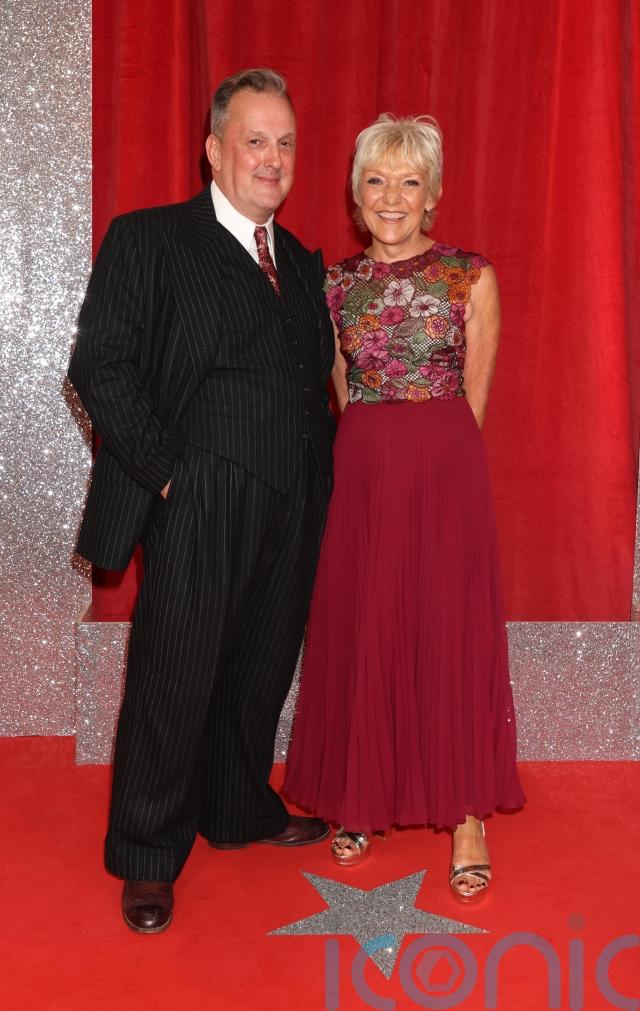 EastEnders star Gillian Wright, 62, who plays Stacey Slater’s mother Jean in the soap, told the PA news agency she is “overwhelmed” to have topped the nominations with a total of five for her emotional bipolar storyline.

She said: “I think they (the public) like Jean and Stacey, that mother-daughter relationship and because it is about bipolar and it reminds some viewers of the early days of Jean’s bipolar story.

“The nominations were a surprise, the competition is high. I am ever so nervous about it.”

Speaking about filming her Hall Of Mirrors storyline in Southend in Essex, which is up for best storyline, best single episode and scene of the year, Wright said: “It was joyous, a lovely shoot and we all loved being there, it was great although the water was cold.”

She added that working with co-star Lacey Turner, who plays her on-screen daughter – and who are both nominated for best on-screen partnership, is “a delight.”

He told the PA news agency: “Gillian never makes a mistake, she is so invested in her character and what she does and she is one of the elite for me, just on it, really thinks about everything she does and she deserves to be honoured.

“Bipolar and mental health, it’s going about, I think we’re all suffering from it, I am really proud of some of the stuff we have done this year, it’s been tough, we took a few knocks but I hope Gillian comes to the front and nicks a couple.”

Dyer, 44, announced he is leaving the soap after 10 years.

Speaking about his exit storyline, he added: “There’s two months left and I didn’t take this decision lightly, I am still in debate how we are going to end, there are still negotiations how I think it should happen, and what the powers at be think should happen. 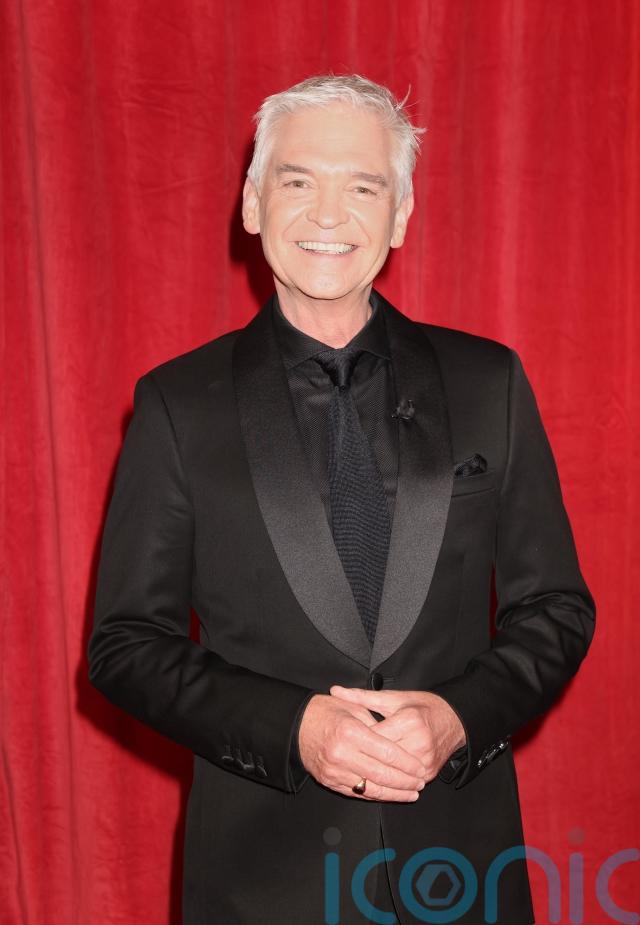 “It maybe be that we never see Mick again but it will be an epic ending, I think I want to put a full stop on the job. It has been an amazing 10 years that I have had, it is a third of my career but I am ready to move on.”

Emmerdale’s Paige Sandhu, who played serial killer Meena Jutla in the soap, said she is “grateful” to be nominated for best villain and best storyline at the ceremony.

Speaking about her experience on the show, she said: “At the time it was such a whirlwind, I was just trying to do my absolute best. I am such a perfectionist and now coming out of it I am so proud.

“Playing Meena was the most fulfilling thing ever, no character compares to her.

“I think Meena would be so proud to win best villain. 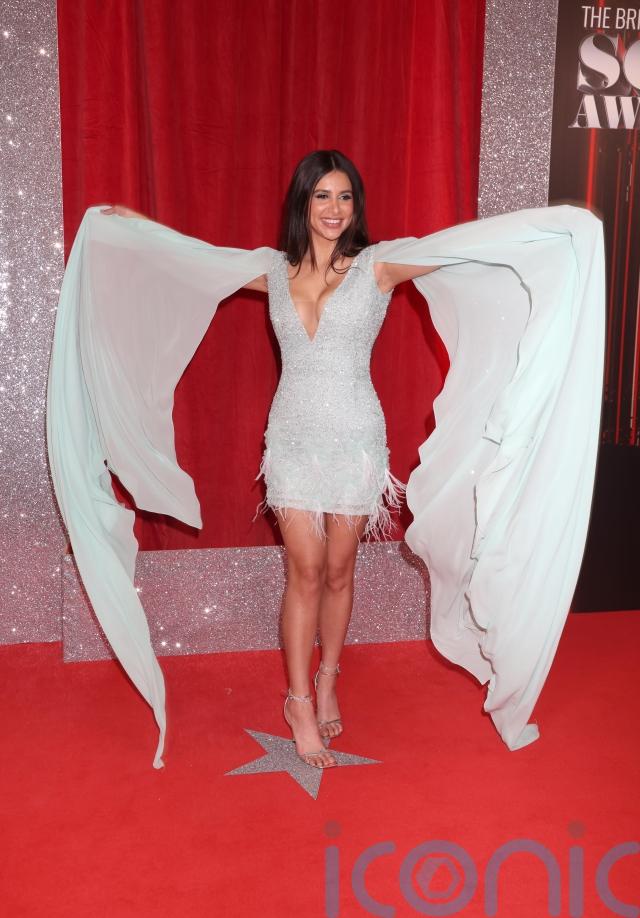 “We have put a lot of work into the past year, we are particularly proud of Mark Charnock who has smashed it, such a wonderful human being and also an incredible actor so it would mean a lot.

“They are really kind genuine people and working with them is family.”

The actor told the PA news agency: “I wasn’t expecting the nominations which makes it such a lovely surprise, the most important thing is trying to get the storyline right for people who have gone through it so that was the main thing.

“It was challenging to film but only in a sense that we wanted to get it right, so the main thing is the response from people who have gone through it which has been fantastic.”