Mo Harris to return to EastEnders 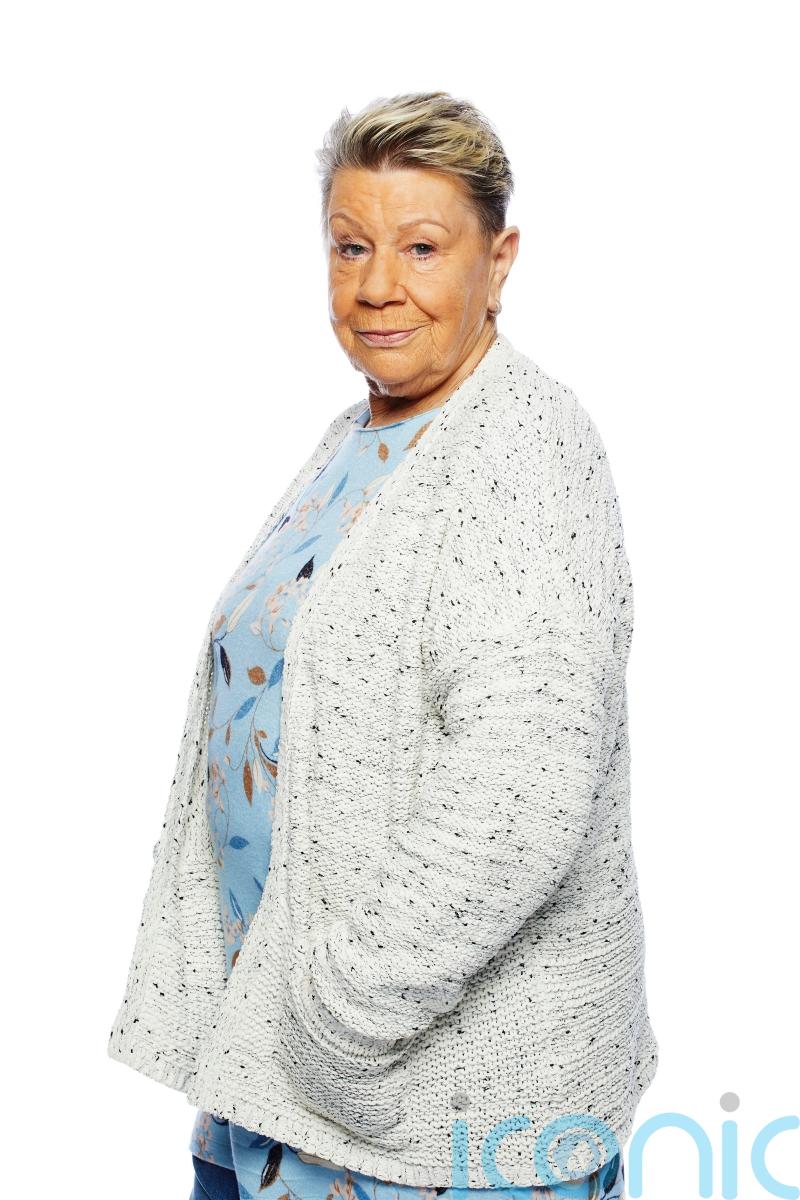 EastEnders’ Mo Harris is set to return to Albert Square after leaving the show in 2021.

Mo, played by Laila Morse, first appeared in the BBC One soap more than two decades ago and became one of Walford’s most recognisable faces.

She left Walford in June last year for a life of fun on a cruise ship with her beloved Fat Elvis, but will now return to the Square for a short stint later this summer. 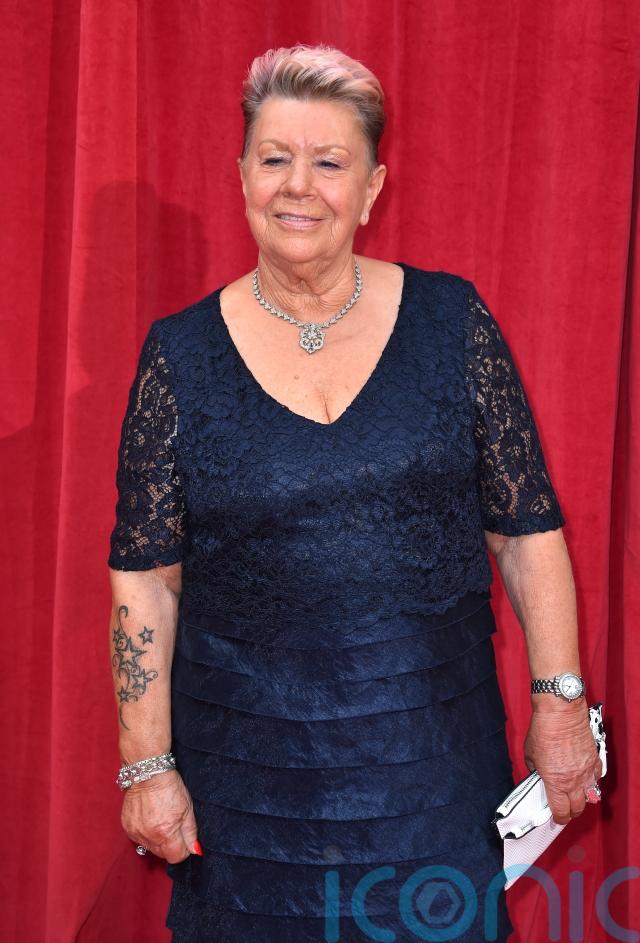 A renowned schemer, “Big Mo” is always up to something, so the question of what brings her back is sure to be on everyone’s lips.

Last seen leaving Jean Slater (Gillian Wright) in a rather unfortunate, and illegal, predicament, she is never far from her family, or trouble.

Speaking about reprising the role, Morse, 76, said: “I always have so much fun playing Mo so I can’t wait to get back to the Square and see what mischief she gets up to this time.

“I’ve missed my on-screen family so much and can’t wait to see everyone again.”

– The BBC confirmed Morse will begin filming scenes over the summer.