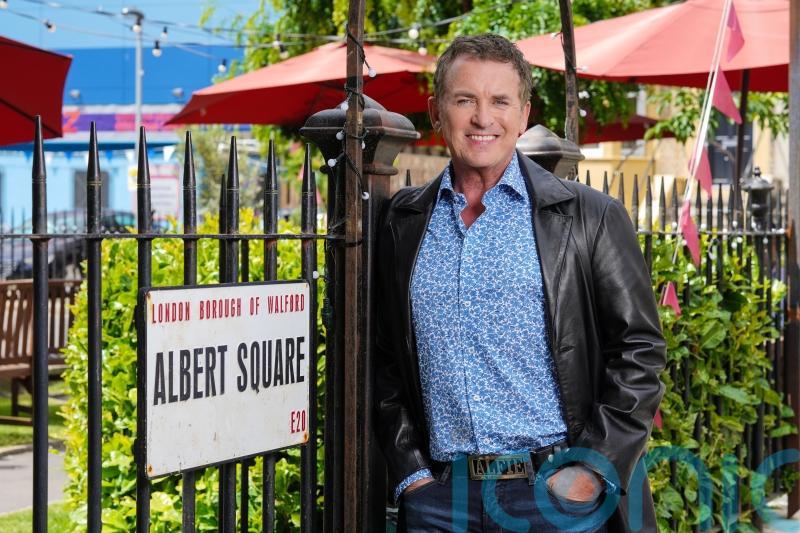 Shane Richie is to return as Alfie Moon in EastEnders for the first time in more than three years.

Moon decided to flee Walford in January 2019, making an enemy of Phil Mitchell (Steve McFadden) in the process.

In scenes due to air in the autumn, he will return to Albert Square, prompting friction with the residents, including his ex-wife, Kat Slater (Jessie Wallace).

The couple’s fiery relationship was at the centre of many major storylines but their union came to a sudden end in 2018 when it emerged that Alfie had secretly fathered a son with her cousin Hayley. He and Kat are now officially divorced. 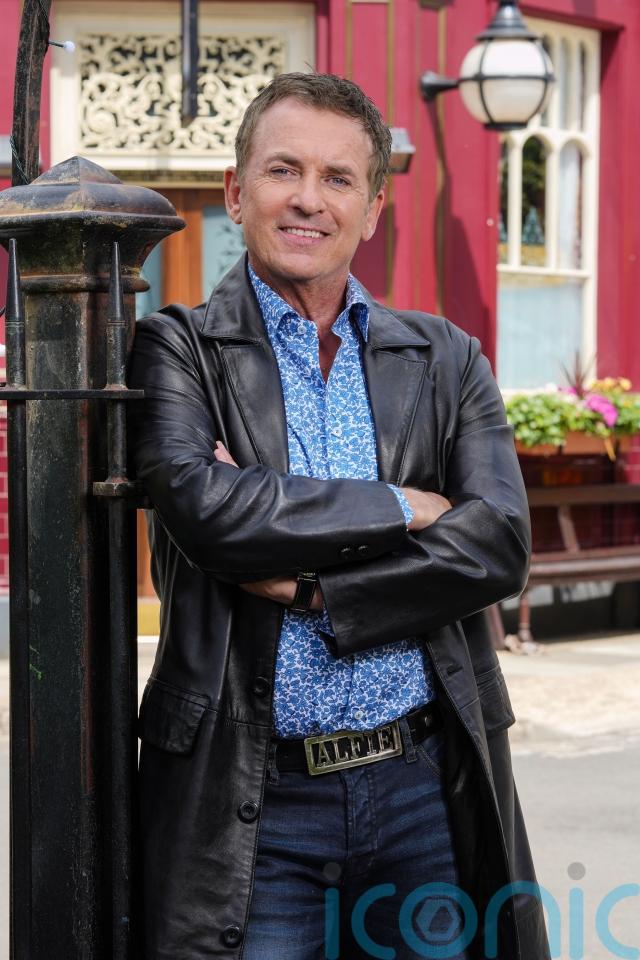 Show bosses are encouraging viewers to watch for clues about his return in the coming days.

Richie said: “It’s an absolute honour and privilege to be asked back to my TV home of Albert Square. I’m looking forward to catching up with some old castmates and meeting some new ones.

“The new exec producer, Chris Clenshaw, has been instrumental in wanting to bring Alfie Moon back with some wonderful storylines… and who am I to say no?! I can’t wait.”

Executive producer Chris Clenshaw said: “Shane Richie created one of the most iconic, loveable and most memorable characters in soap, and to welcome him back to Walford is an absolute pleasure.

“A lot’s happened since Alfie’s been away from the Square, but wherever his floral shirts go you can expect fun, frolics and, of course, the odd porky-pie.

“We’re over the moon to have him home.”

– Moon first featured in EastEnders in November 2002 and has been at the heart of storylines about dementia, cot death and infidelity.