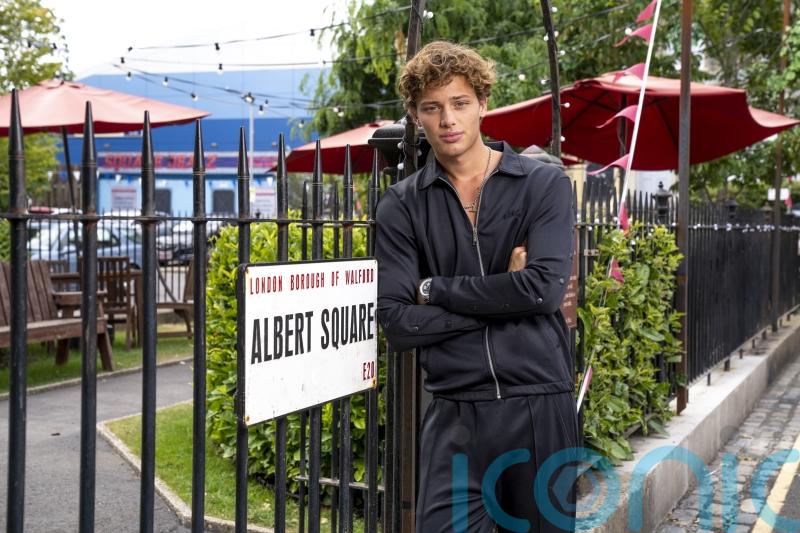 Bobby Brazier has said his late mother Jade Goody would be “proud” of him joining the cast of EastEnders for his acting debut.

The 19-year-old has taken on the role of Freddie Slater, son of Maureen “Little Mo” Slater, with his first scenes in the BBC soap opera airing on Tuesday night.

Brazier admitted that he did feel nervous about his new venture but that the cast had made him feel “so comfortable straight away”. 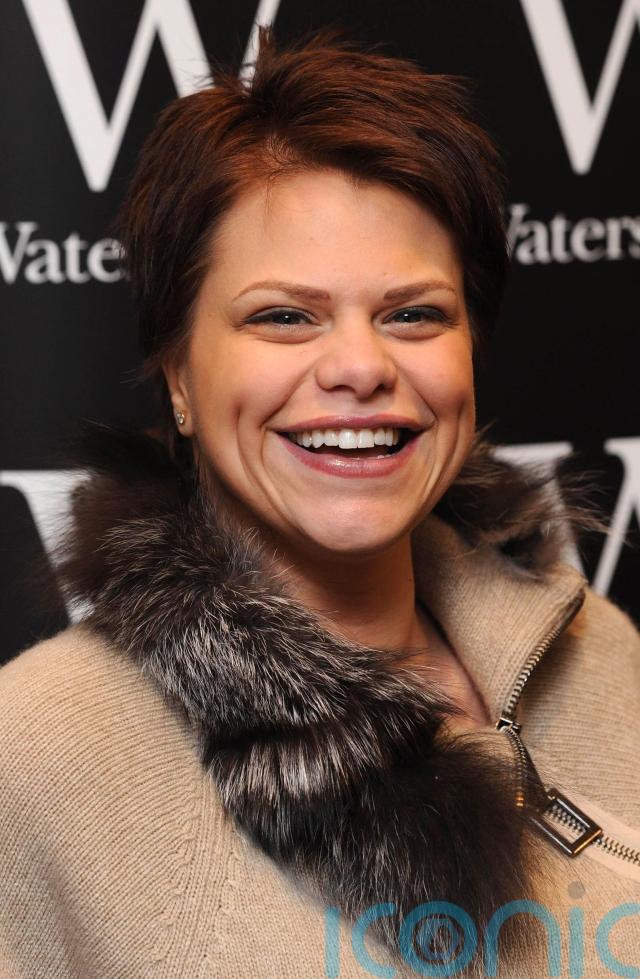 Speaking from the set of EastEnders to Good Morning Britain for his first television interview, he said he knows his mother would have been supportive of him finding his feet in the acting world.

“She’d be proud. Why wouldn’t she be? Anyone who loves and cares about me, all my friends and family, they’re all proud and all supportive, so I’m sure – well I know – she’d be the same”, he said.

Big Brother star Goody, who died in 2009 aged 27 after being diagnosed with cervical cancer, had Bobby and his brother Freddy, now 17, with fellow reality TV star Jeff Brazier.

She was an avid fan of EastEnders and in 2006 reportedly petitioned two of its stars to talk to their bosses about securing her a role during a chance meeting at V Festival. 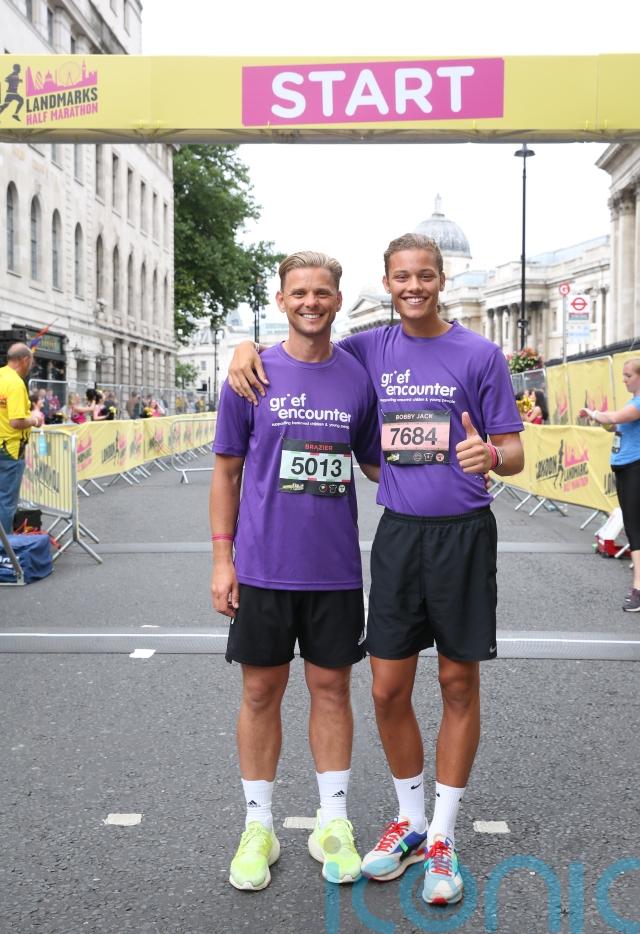 Asked whether his father had given him any tips, Brazier said he had not, and laughed as he added: “But he’s happy I’m working consistently and earning and paying rent.”

His character Freddie was last seen in Walford in May 2006 when he and his mother left to start a new life.

Now he is returning to Albert Square, aged 18, and finds himself on a path that could lead to heartbreak.

Discussing how he was feeling about the new role, he said: “This is completely different to anything I’ve done before. I’ve never acted before.

“I’ve been thrown in the deep end a bit but I’d like to say I’m swimming.

The actor added: “There were nerves but everyone made me so comfortable straight away literally from the first scene.”

Brazier also admitted that despite the Slater’s reputation, he feels the family is “not too different” from what he knows.

Good Morning Britain is on air weekdays from 6am on ITV & ITV Hub.