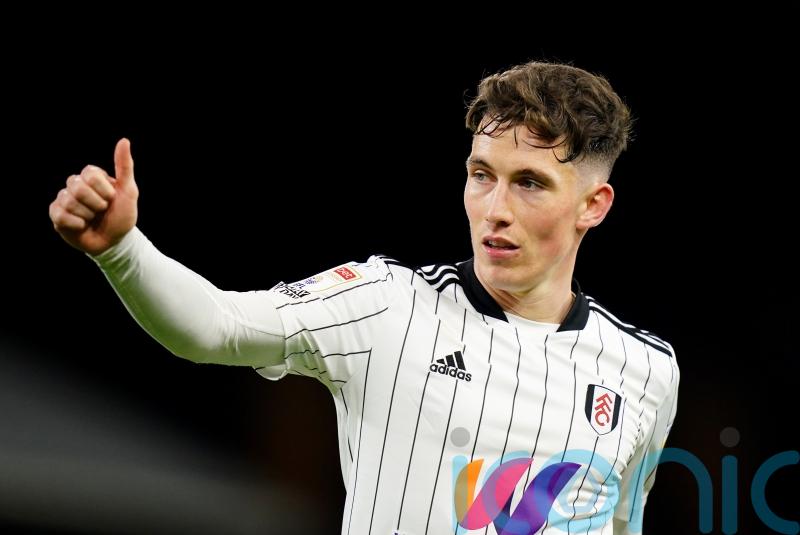 Fulham manager Marco Silva could be without winger Harry Wilson for up to two months ahead of their first Premier League match of the season against Liverpool.

The winger will miss out on facing his former club due to a knee injury sustained in a behind-closed-doors friendly against Aston Villa, but could face a challenge to be fit enough to play for Wales at the World Cup in Qatar.

Silva will also be without Nathaniel Chalobah, but said he has all other players available for the first game of the season.

Liverpool manager Jurgen Klopp has a number of players missing through injury but goalkeeper Alisson Becker is fit after an abdominal injury.

Naby Keita is set to resume training on Friday after almost a week out with illness.