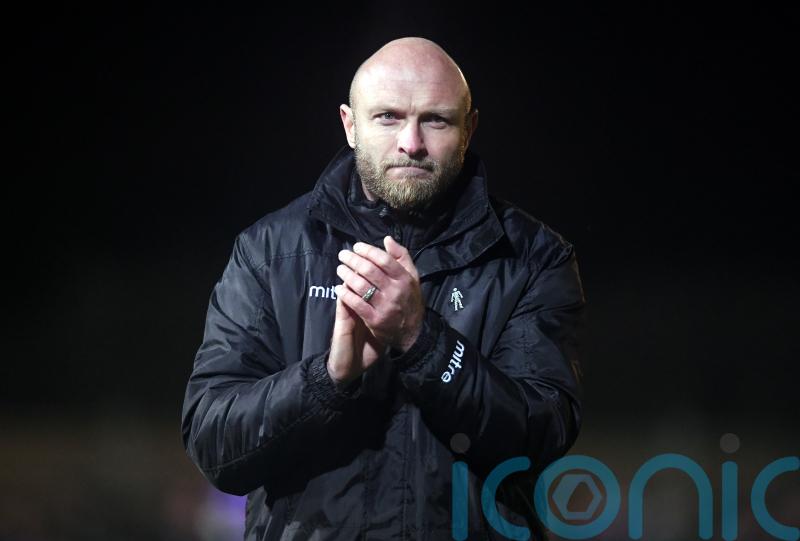 Colchester boss Wayne Brown could have more options available as they prepare to face Carlisle on Saturday afternoon.

The trio of Frank Nouble, Cameron Coxe and Alex Newby all came off the bench in Colchester’s narrow defeat to Northampton last weekend but all played in a midweek friendly against non-league side Stowmarket to boost their fitness.

Attacking midfielder Noah Chilvers will be pushing for his second start after scoring last week.

New signing and goalkeeper Kieran O’Hara is likely to replace Sam Hornby in between the sticks.

Jamie Devitt is likely to return for Carlisle in time for their trip to the JobServe Community Stadium.

The 32-year-old midfielder returned to training this week after he missed the opening game of the season after contracting Covid-19.

Fellow midfielder Callum Guy should feature after he suffered a knock late in their 1-0 victory over Crawley.