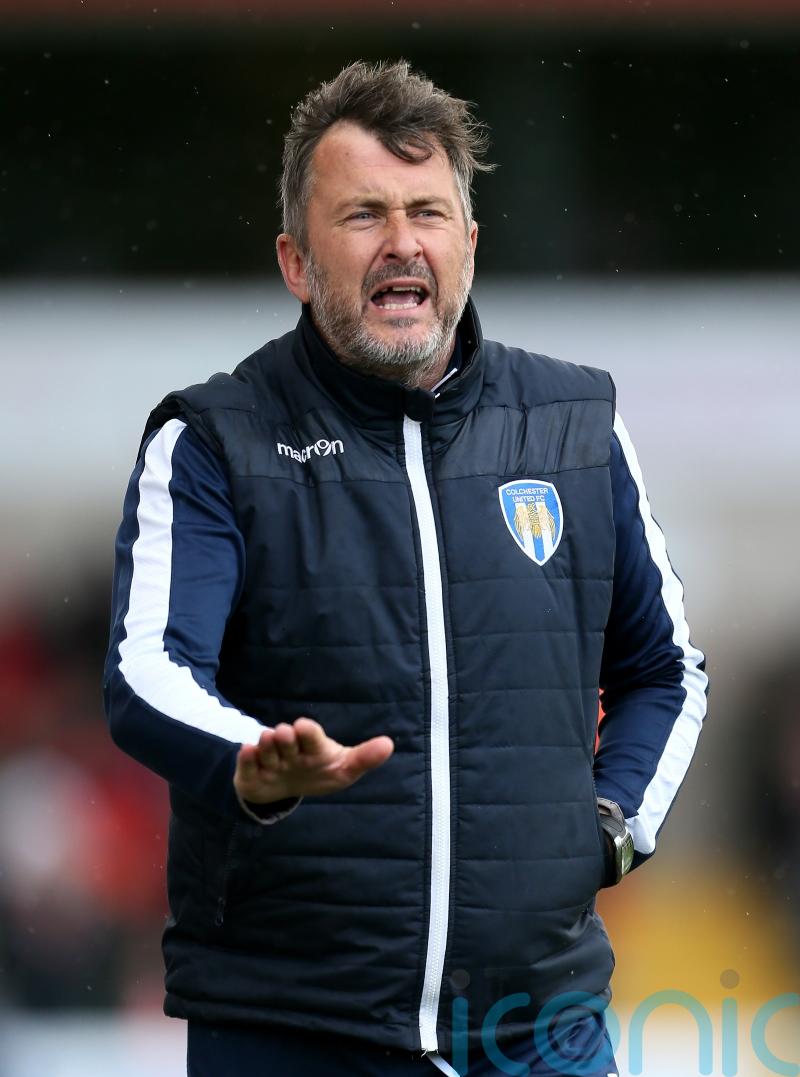 Colchester interim manager Steve Ball could make changes as his side prepare to face Rochdale.

Former manager Wayne Brown departed earlier in the week following their loss to Grimsby and the club sit 21st in League Two.

John Akinde is edging closer to a return for the U’s and has featured for their under-21 team as he recovers from injury.

Cole Skuse could also push for more minutes after coming on as a substitute at half-time against the Mariners.

Rochdale could still be without a number of players when they travel to Colchester.

Ben Nelson is on international duty with England Under-19s and Dale have some injury issues in defence, meaning Jimmy Keohane could partner with Sam Graham at centre-half again.

James Ball will also be checked after he was sidelined with an ankle problem in the midweek Papa Johns Trophy game against Liverpool Under-21s.

Rochdale are looking for their first league win of the season and are currently bottom of League Two.