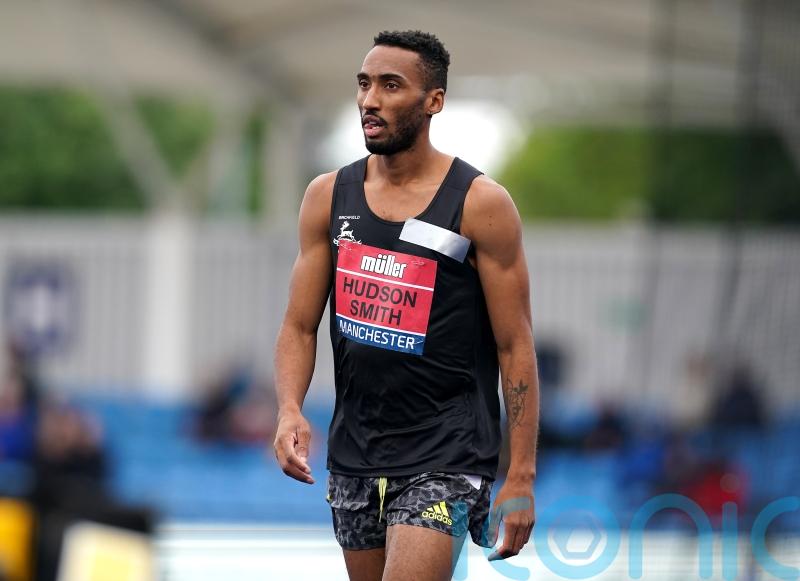 Matthew Hudson-Smith wants to back up his British record with a haul of medals.

The European 400m champion is eyeing a successful summer ahead of the British Championships in Manchester, which start on Friday.

The Oregon track is the venue for next month’s World Championships which is a month before August’s European Championships – where he will defend his title – and finishes just days ahead of his home Commonwealth Games in Birmingham.

“You have 10 years to maximise what you’ve got, times are great but I want to hold medals. I want to touch it, for me it’s podiums every time,” said Hudson-Smith, who will run in the 400m heats on Friday.

“Times are irrelevant, I want to get the silverware and really and truly when you’re in the top three you run quick times anyway.

“I didn’t even know (he had broken the record) until Katharine Merry jumped on me. We weren’t really fazed by times. With my coach now, Gary Evans, we are totally focused on championships.”

The 27-year-old from Wolverhampton has struggled with injury in the last few years despite winning 400m gold at the Europeans in Berlin in 2018.

Months before he pulled up in the 4x400m at the 2018 Commonwealth Games, after being disqualified from the individual race for stepping out of his lane. 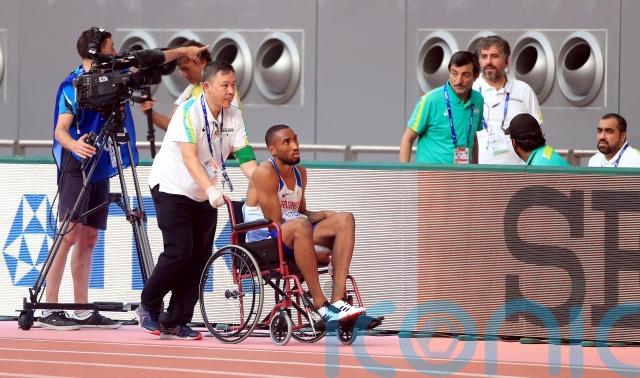 At the 2019 World Championships he suffered a hamstring issue in his heat but finally feels injury-free.

He said: “Everything which has happened in the past has brought me to the good performances this year. When I first jumped on the scene I was running 44s, running for the sake of running and using natural talent.

“Now at 27 I know what I’m doing, adding the talent to the experience and now you’re seeing the results.

“The highs are high but the lows are just as low. You have to find the medium spot, you don’t want to be too high and have one bad race and it throws everything off. 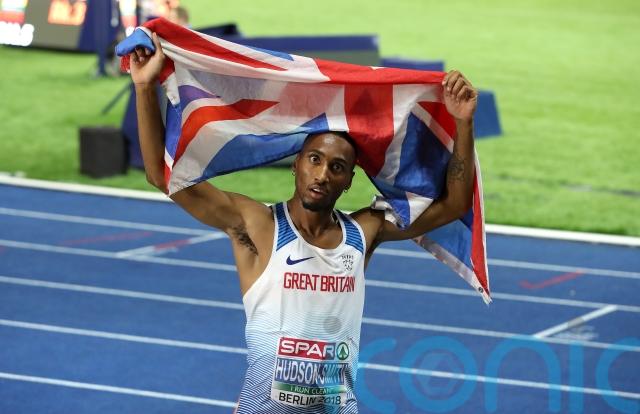 “I’m not dwelling on any performances, I’m just staying in the medium zone.”

Dina Asher-Smith will run the 100m at the venue where her Olympic dreams started to crumble last year.

She suffered a hamstring injury at the Olympic trials which would ultimately see her fail to reach the 100m semi-final and pull out of the 200m, although she recovered in time to win 4x100m bronze.