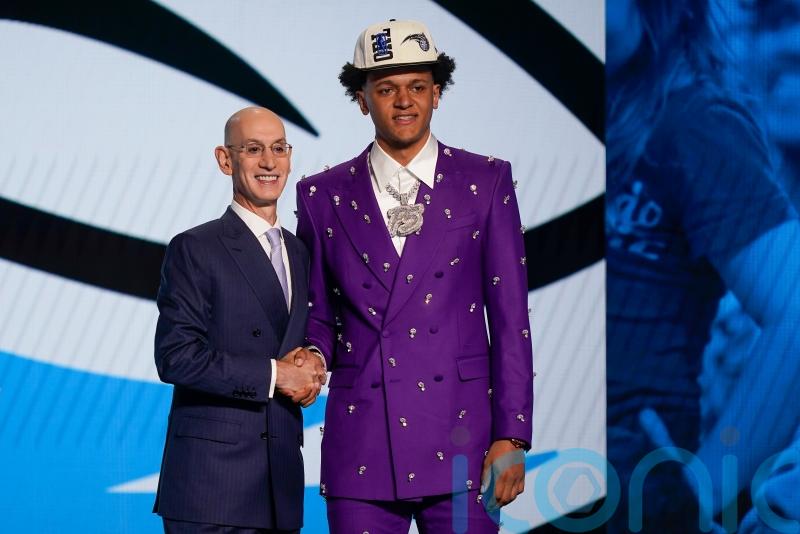 Orlando Magic made Paolo Banchero the first pick in the 2022 NBA Draft.

Banchero, who has only played one season at college level with Duke, follows in the footsteps of Shaquille O’Neal after he was the number one pick by Magic in 1992.

The draft was also notable for Jeremy Sochan being picked ninth overall by the San Antonio Spurs, which made him the first British player selected in the draft in more than a decade since Ryan Richards was chosen by Spurs in 2010.

Forward Banchero’s selection started a night of glitz and glamour at the Barclays Center in Brooklyn on Thursday and a return to usual tradition.

With Banchero selected by Magic, it allowed Oklahoma City Thunder to pick Gonzaga centre Chet Holmgren with their second selection.

Forward Jabari Smith, of Auburn, was chosen by Houston Rockets as the third pick of the evening in New York.

Sochan’s position in the top 10 made it a memorable night for Great Britain.

Oklahoma-born Sochan has a Polish mother and American father but grew up in England and played for Solent Kestrels in Southampton before he continued his development with Milton Keynes-based MK Trojans.