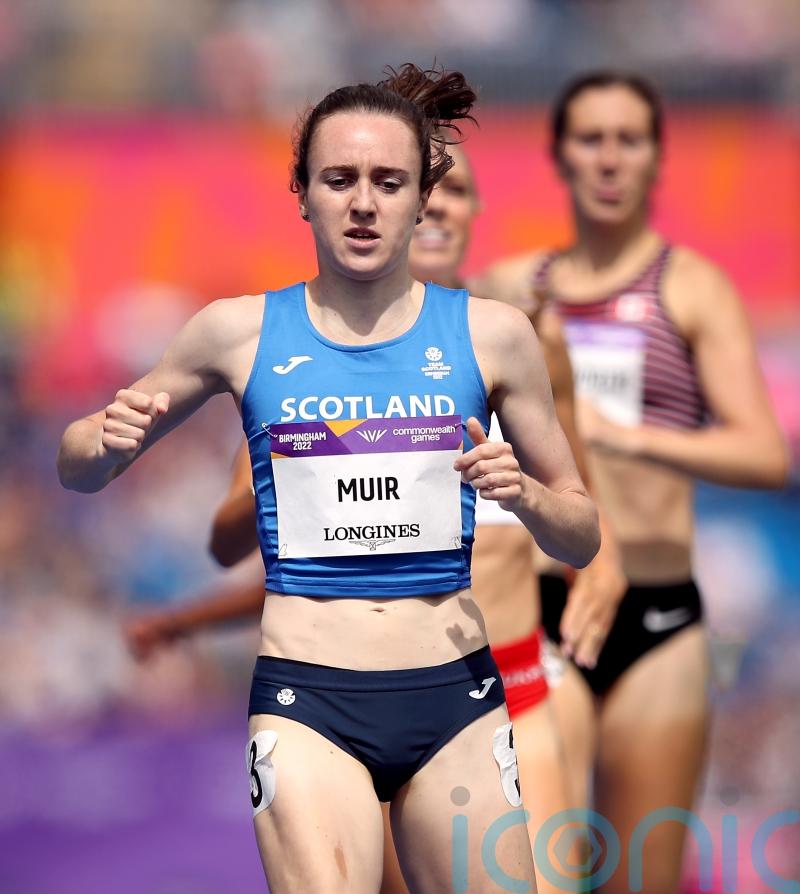 Laura Muir surged into the women’s Commonwealth Games 1,500m final while at opposite ends of the age spectrum, there was golden glory for lawn bowler George Miller and teenage rhythmic gymnast Marfa Ekimova.

Here, the PA news agency reflects on Friday’s early action and looks forward to the highlights as we enter the final weekend of competition.

Scotland’s George Miller became the oldest gold medallist in Commonwealth Games history after winning the para-bowls mixed pairs final at the age of 75.

Miller, who is lead director for partially-sighted team-mate Melanie Inness, succeeds his para-bowls team-mate, 72-year-old Rosemary Lenton, who briefly held the record after winning the women’s pairs title on Wednesday. 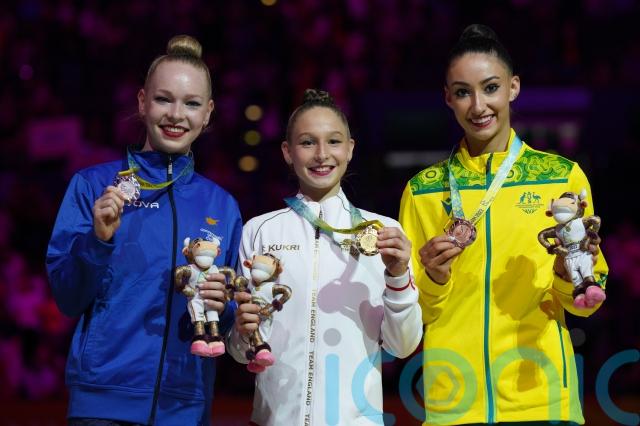 Fresh from helping the England team win their first rhythmic gymnastics medal since 2010 on Thursday, 17-year-old Marfa Ekimova produced a stunning set of performances to clinch the gold medal in the individual all-around event.

Ekimova, who was born in St Petersburg and moved to the UK at the age of two, produced superb routines on the four apparatus – hoop, ball, clubs and ribbon – to score 112.300 and edge Anna Sokolova of Cyprus into second place.

Canada made England work hard for every point on the badminton court.

Pic of the day 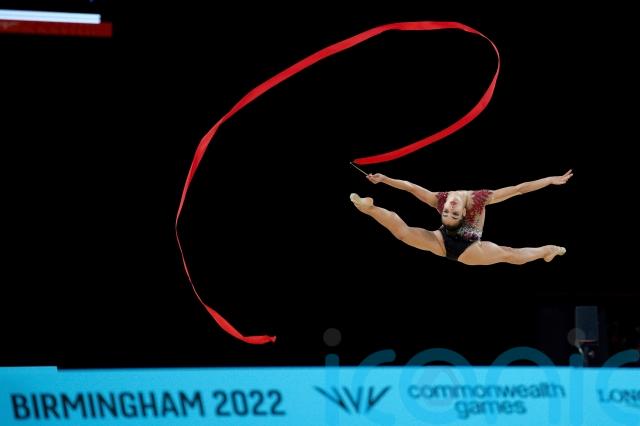 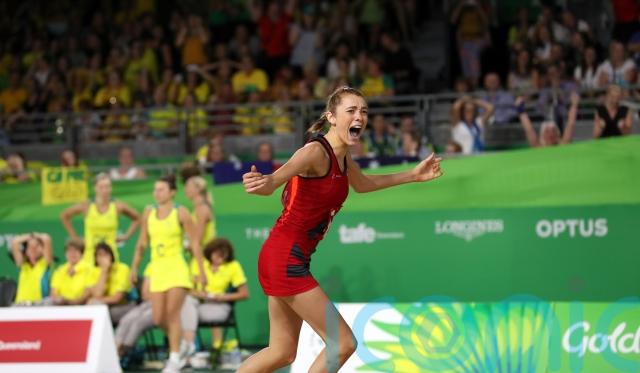 England and Australia go head to head in their netball semi-final after the hosts thumped world champions New Zealand by 10 points to earn their place in the last four. Australia limped through to the knockout stages after a shock defeat to Jamaica, but Jess Thirlby is all too aware that the Australians – still smarting from their last-gasp loss on the Gold Coast – will be licking their wounds.

England’s cricketers made an emphatic statement by trouncing New Zealand on Friday, chasing down a paltry 72 with 50 balls to spare in a seven-wicket win to finish atop their group. They have now won six successive T20s and confidence is steadily building but Harmanpreet Kaur’s India are likely to present a step-up in opposition. A final against Australia or New Zealand awaits the winners, with the losers having the consolation of going into the bronze medal match.

The 17-year-old delivered a first senior international victory on Thursday evening at Sandwell Aquatics Centre, finishing ahead of England’s team-mate Lois Toulson to top the leaderboard by a huge 20.20 points.