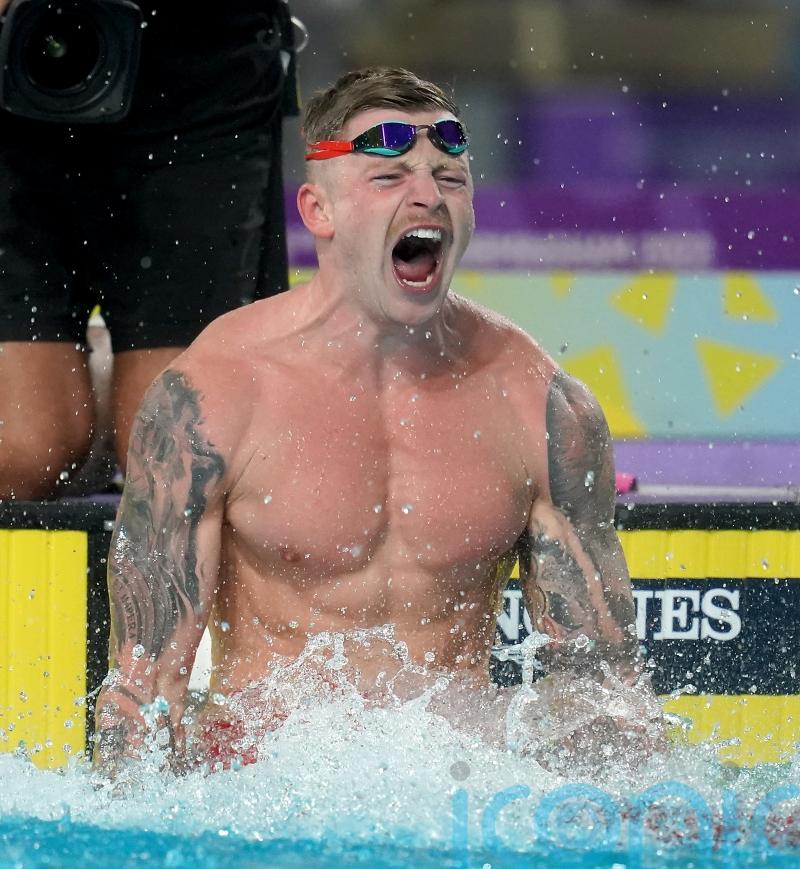 Adam Peaty is still “angry” when reflecting on how he fared at the Commonwealth Games and will use a rare defeat as his main source of motivation at the 2024 Olympics.

Ten weeks after breaking his foot in a freaking training accident, Peaty surprisingly finished fourth in the men’s 100 metres breaststroke final on Sunday, ending an eight-year unbeaten run in the event.

While Peaty won a redemptive gold in the 50m distance 48 hours later, he is still indignant when recalling his setback but accepts it may end up being beneficial in the long run. 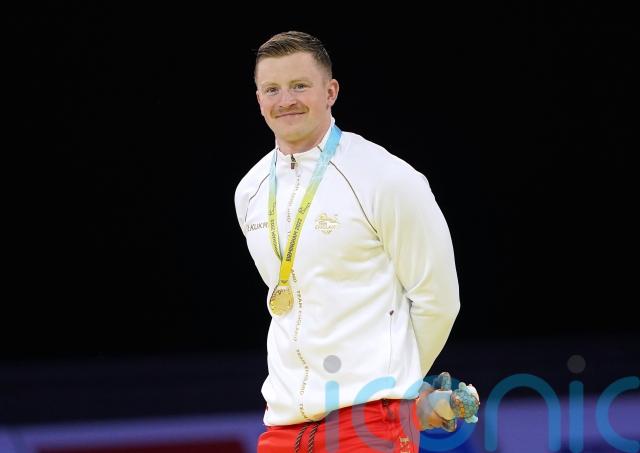 “I’m not happy with losing,” said the triple Olympic champion and 50m and 100m breaststroke world record holder. “A defeat is a defeat. It doesn’t matter if I broke a foot, I still turned up.

“What other jet fuel do I have? I’ve done everything in the sport that I’ve needed to do. I’ve broken the world records that I didn’t think I’d get anywhere near.

“No matter what you do, you need a check-in moment. I could have easily not done Commies and I would have been fine, but I needed to experience what it is like coming from this bit of adversity.

“I do believe everything happens for a reason and I do believe this reason is that someone is looking out for me that I need the extra drive for the next two years.”

Peaty was non-committal about whether the next Olympics would be the swansong of a glittering career – he completed the set of major medals with his 50m breaststroke title at the Sandwell Aquatics Centre.

But Peaty admitted there were brief moments at his lowest ebb earlier this week when the thought of retirement was swirling in his mind.

“A lot of athletes consider walking away from it, especially in the low moments, where you are like ‘what am I actually getting out of the sport’,” added Peaty, speaking at an event for sponsors Speedo.

“It’s not until those moments where you show that resilience and you win, that’s when you do it and why you do it.

“But so much has changed in the last two years, that I can’t predict what will happen in the next two. 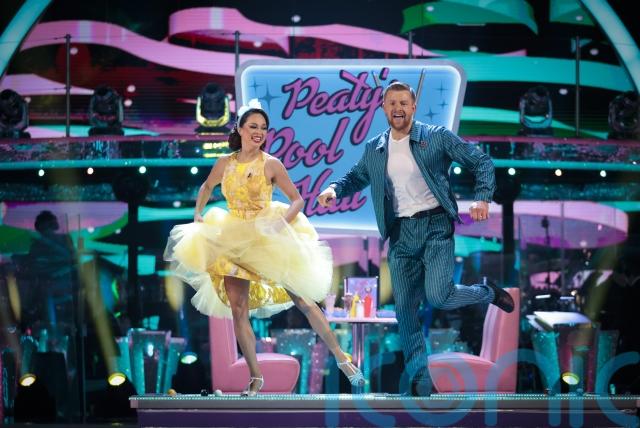 “There are so many variables, almost too many. I’m not going to call it anywhere near now. I’m just going to do what I need to do in Paris and see what happens.”

Peaty will take a short break before fully committing to training in September, having taken a chunk of time off last year to appear in the BBC television show ‘Strictly Come Dancing’.

“Obviously I’ve got commercial commitments, family commitments and friends but really the training has to be the priority because I have missed two winters.”