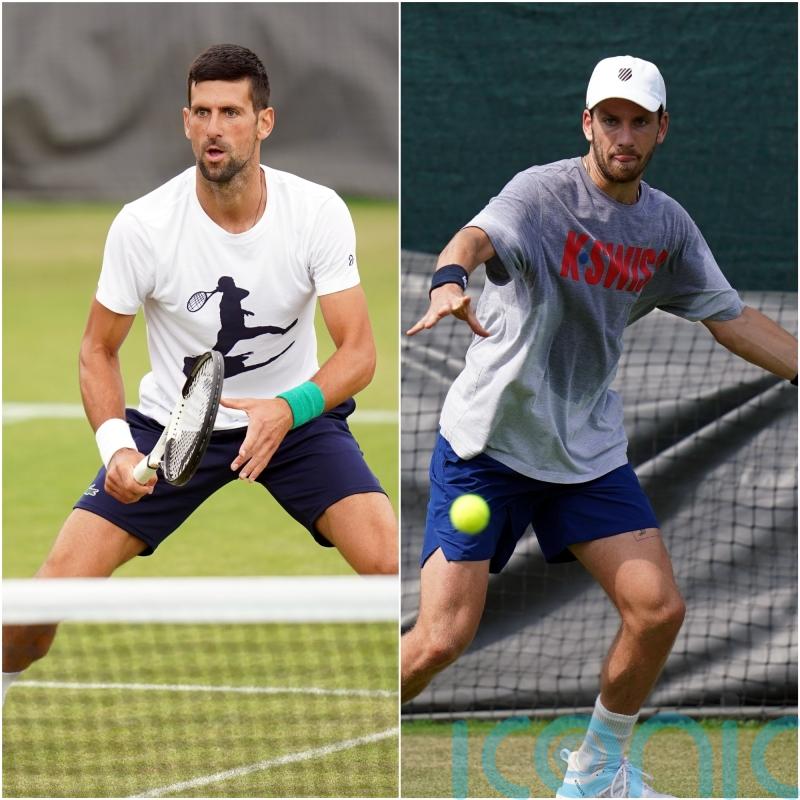 Rafael Nadal’s withdrawal from Wimbledon late on Thursday night leaves Cameron Norrie’s clash with Novak Djokovic as the only men’s semi-final on day 12 at SW19.

Home favourite Norrie was set to open on Centre Court by facing the 20-time grand-slam champion, but will now play second on the 15,000-seater venue with two women’s doubles ties sandwiching the last-four encounter.

Nick Kyrgios can put his feet up and relax while he awaits his Sunday opponent as Norrie bids to become only the third British singles player of the 21st century to reach a grand slam final. 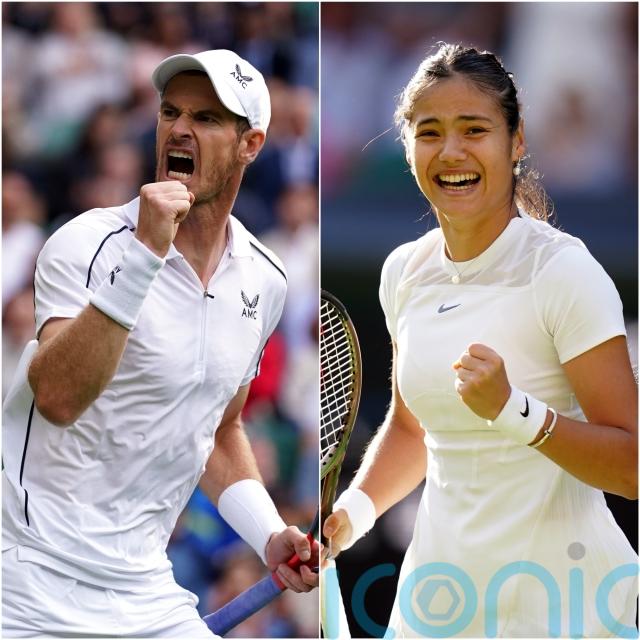 Here, the PA news agency looks ahead to Friday in SW19. 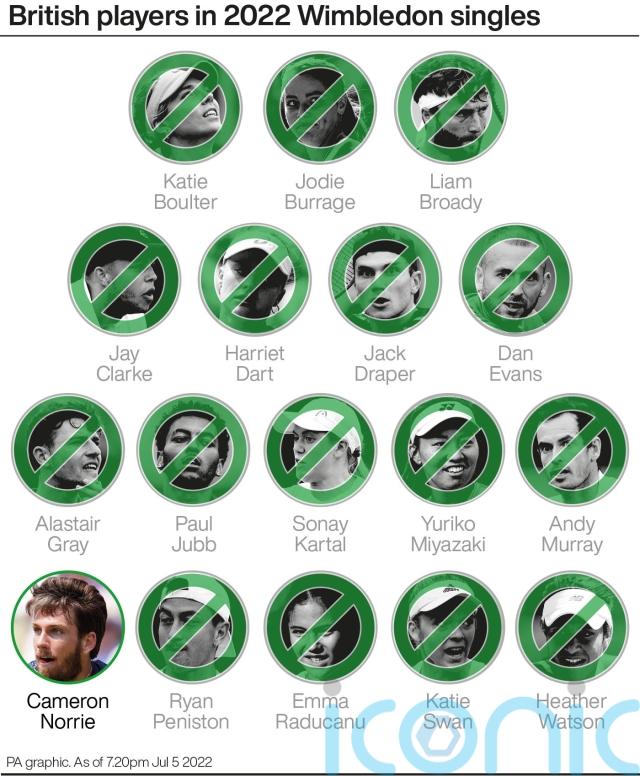 Match of the Day

Kyrgios against Nadal was set to be a belter but Norrie versus Djokovic could also deliver a classic. If it does the British hopeful will have to produce a better level than he managed in their first and only meeting.

World number 12 Norrie competed in the end-of-season ATP Finals last year due to player unavailability and could only manage to take three games off Djokovic in a straight-sets defeat.

The home favourite is much-improved now and has plenty of belief on his side, but he is playing one of the greats of tennis and remains the heavy underdog.

No Rafa but plenty of grand-slam winners…

While 22-time major champion Nadal will not be in action on Friday, several other players with grand slams to their name will play at the All England Club on day 12. Kim Clijsters and Martina Hingis will continue their participation in the ladies’ invitation doubles and are second on Court One.

Italian pair Francesca Schiavone and Flavia Pennetta have also teamed up for the same event, with Court 12 hosting them, while Barbora Krejcikova and Jelena Ostapenko will do battle in a women’s doubles which will now open proceedings on Centre Court.

Elsewhere, Marion Bartoli – who won in SW19 nine years ago – is likely to be put on a show court for her invitation mixed doubles match with Nenad Zimonjic against British veterans Greg Rusedski and Anne Keothavong.