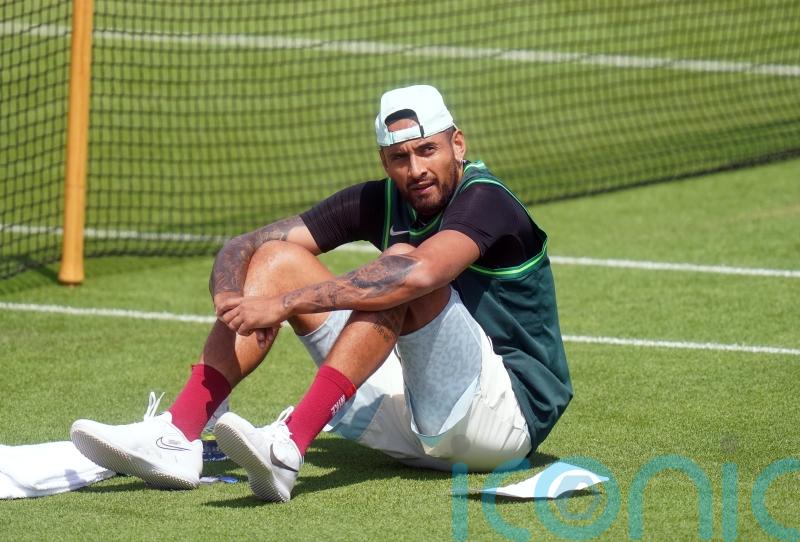 Nick Kyrgios admitted he could not sleep after hearing the news that he is a Wimbledon finalist.

Rafael Nadal, Kyrgios’ semi-final opponent, stunned the Championships on Thursday evening when he revealed he would have to withdraw from the match due to his abdominal injury.

The Spaniard’s decision comes as a huge blow to the tournament, robbing it of one of the most highly-anticipated matches of the year. 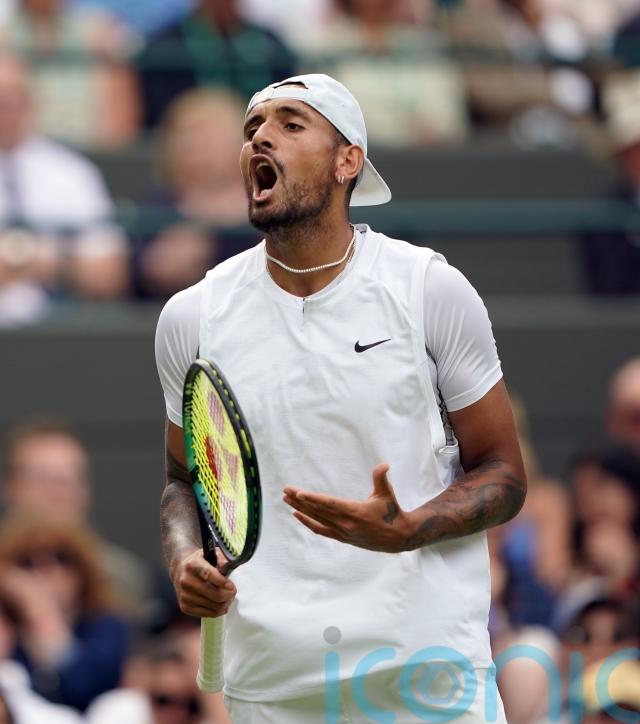 Instead controversial Australian Kyrgios, the world number 40, was handed a walkover and will take on either Novak Djokovic or Cameron Norrie on Sunday for the Wimbledon title.

“I found out last night at dinner,” said Kyrgios. “Honestly my first feeling was a bit of disappointment.

“My energy was so focused on playing him and tactically how I’m going to go out there and play, the emotions of walking out there, all that type of stuff. 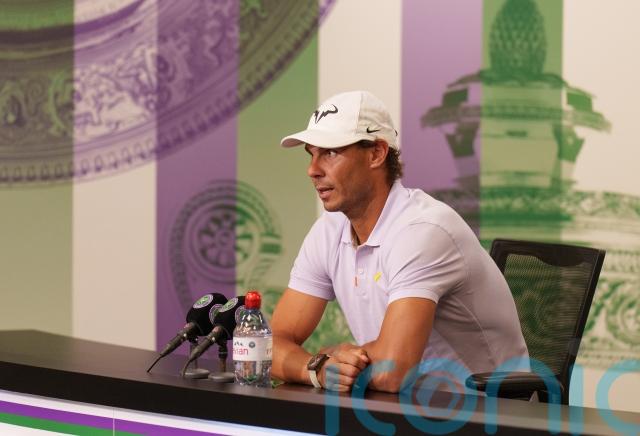 “It wouldn’t have been easy for him to do that. I’m sure at the end of the day everyone did want to see us go to war out there. I hope he just gets better.

“I had a shocking sleep last night. I probably got an hour’s sleep just with everything, like the excitement.

“I had so much anxiety, I was already feeling so nervous, and I don’t feel nervous usually. 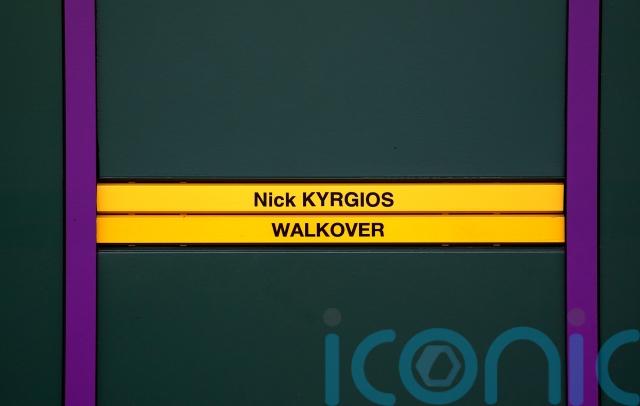 “I feel like I’m just a reckless ball of energy right now. I just want to go out on the practice court now and hit some tennis balls. I want it to come already. Yeah, I want the final to come already.

“I know that I have to kind of just calm down. There’s still a couple days until that moment. Hopefully tonight I’ll get a better rest, a chamomile tea and a better rest.”

A place in the final looked a million miles away for Kyrgios when he was struggling to beat British wild card Paul Jubb in five sets in the first round.

His wild journey to the final, featuring run-ins with line judges, umpires, opponents, the media and even the crowd, has prompted headlines such as “a menace to tennis” and “Wimbledon’s worst nightmare”, among others.