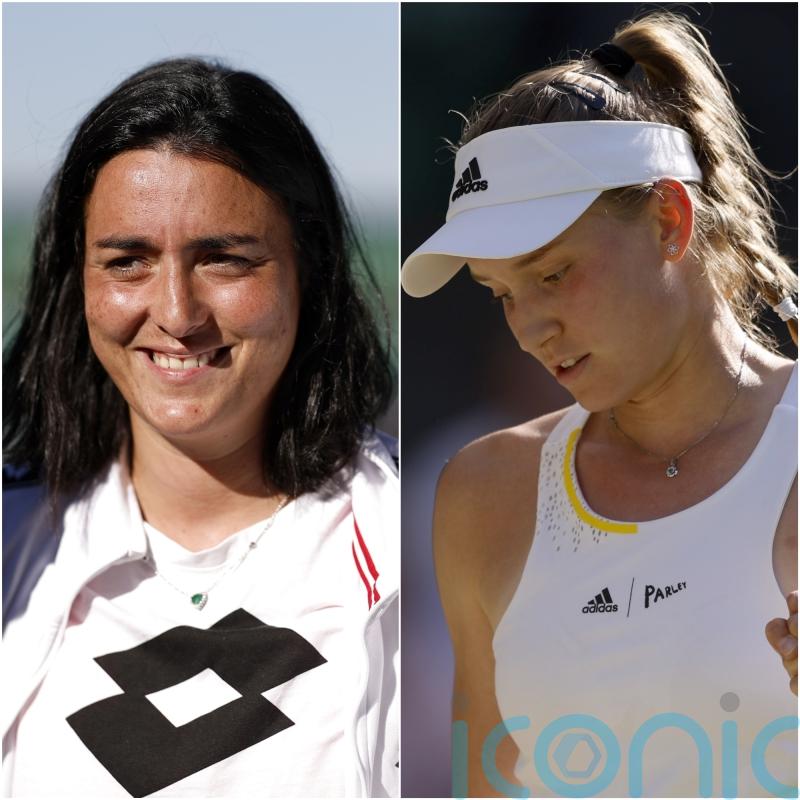 Ons Jabeur and Elena Rybakina take centre stage at Wimbledon on Saturday and one will become a grand-slam winner for the first time.

Both had failed to make it beyond the quarter-finals of a major before this week but have produced excellent runs and can create history for the countries they are representing.

Jabeur, of Tunisia, could become the first female grand-slam winner from an Arab country and the continent of Africa while Moscow-born Rybakina, who switched international allegiance in 2018, will try to be the first player representing Kazakhstan to secure major singles success in the sport.

Here, the PA news agency looks ahead to the penultimate day of the Championships.

Cameron Norrie’s loss on Friday means there is no British singles involvement across the final weekend of the Championships but there are some home hopefuls.

A dramatic victory for Alfie Hewett in the men’s wheelchair singles on Friday means he is preparing for a maiden appearance in Sunday’s final.

Hewett will also contest the men’s wheelchair doubles on Saturday on Court Three after he partnered up with Gordon Reid to reach another grand-slam final on day 12 of the Championships. The pair will be attempting to win an 11th consecutive major wheelchair doubles title against Gustavo Fernandez and Shingo Kunieda.

Match of the Day

Jabeur and Rybakina will do battle for a fourth time in the Wimbledon final with the Tunisian edging their past meetings 2-1. The world number two has won the two most recent encounters, both last year in Chicago and Dubai on the hard courts.

Rybakina got the better of Saturday’s fellow finalist in Wuhan in 2019 but this latest clash at the All England Club will see two contrasting styles do battle.

Drop shot queen Jabeur is characteristically associated with deft touches by the net, slices and masterful wristy winners while Moscow-born Rybakina has made 49 aces at Wimbledon so far and her powerful groundstrokes have been a key feature of her run to the final. Another thriller looks on the horizon on Centre Court.