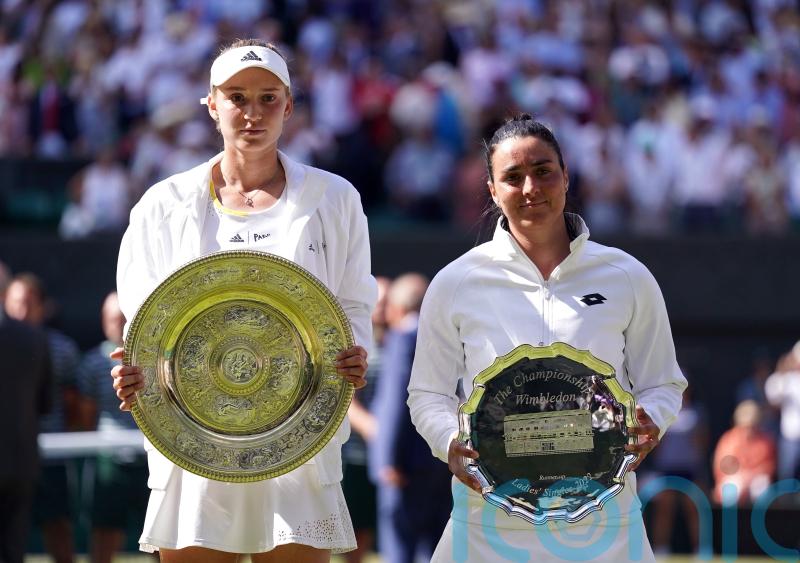 Elena Rybakina came from a set down to stun title favourite Ons Jabeur and win Wimbledon.

Here, the PA news agency looks back at day 13 at Wimbledon. 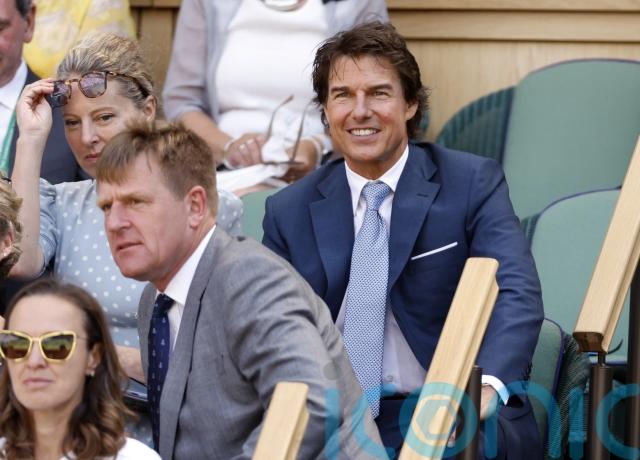 Alfie Hewett and Gordon Reid’s bid for an 11th consecutive wheelchair doubles grand slam title was ended by Gustavo Fernandez and Shingo Kunieda at Wimbledon. The top-seeded British duo were beaten 6-3 6-1 by the second seeds in the final on Court Three.

Get the popcorn out. Novak Djokovic versus Nick Kyrgios in the men’s final promises to be a five-star blockbuster.