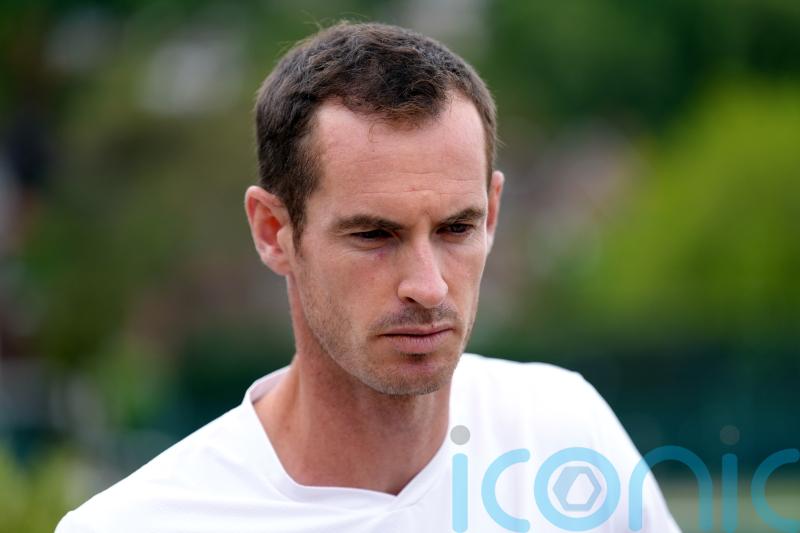 Andy Murray cruised to a 6-2 6-0 victory over Sam Querrey at the Infosys Hall of Fame Open in Newport, Rhode Island, winning the last 10 games in a row to set up a round-of-16 meeting with Max Purcell.

It took Murray less than 55 minutes to see off American Querrey, who had started the match by breaking the three-time grand-slam winner’s serve in the very first game.

But Murray broke straight back and although Querrey had two break points in the third game, the Scot was able to hold.

Querrey drew level at 2-2 but had no answer for Murray as he won the next four games without reply to clinch the first set.

And Murray kept his foot on the gas in the second, winning 6-0 to move into the next round.

Fellow Briton Liam Broady suffered defeat at the hands of James Duckworth – the man who Murray beat in the first round at Wimbledon a fortnight ago.

The Australian took the first set 6-2 before Broady claimed the second 6-4 to level things up.

But Duckworth was a 6-2 winner in the third to wrap up victory. 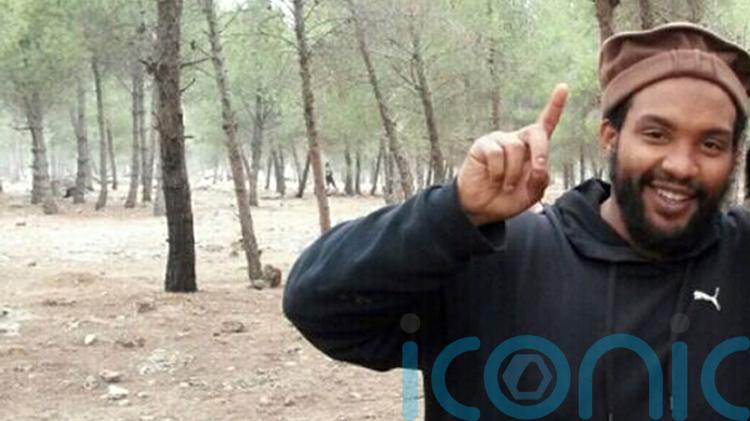 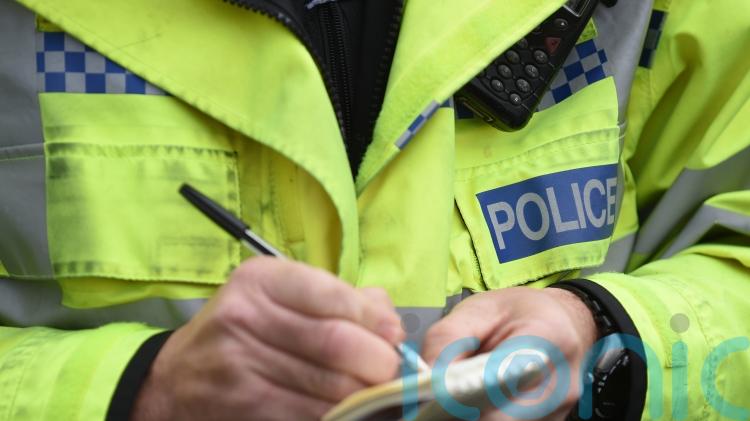