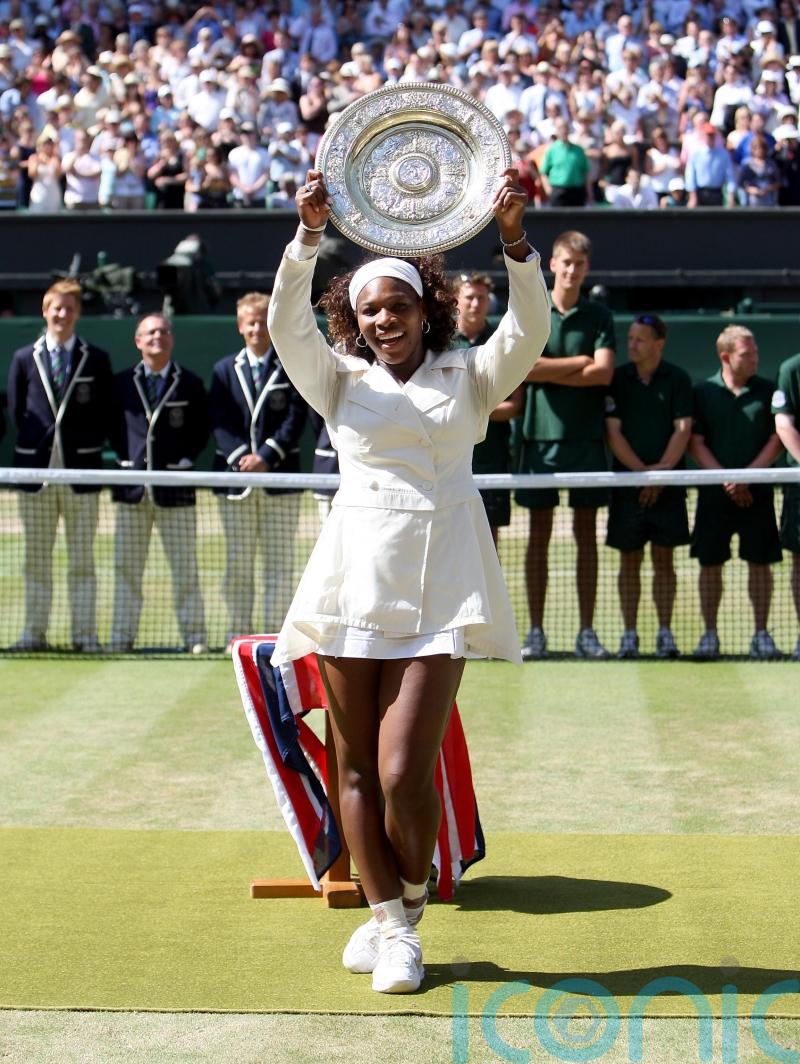 Serena Williams has announced her imminent retirement from tennis.

The 23-time grand-slam champion has committed to playing at the Western & Southern Open in Cincinnati next week as well as the US Open which begins later this month, and it appears that will be her final tournament.

Here, the PA news agency assesses where the American stands in a women’s top 10. 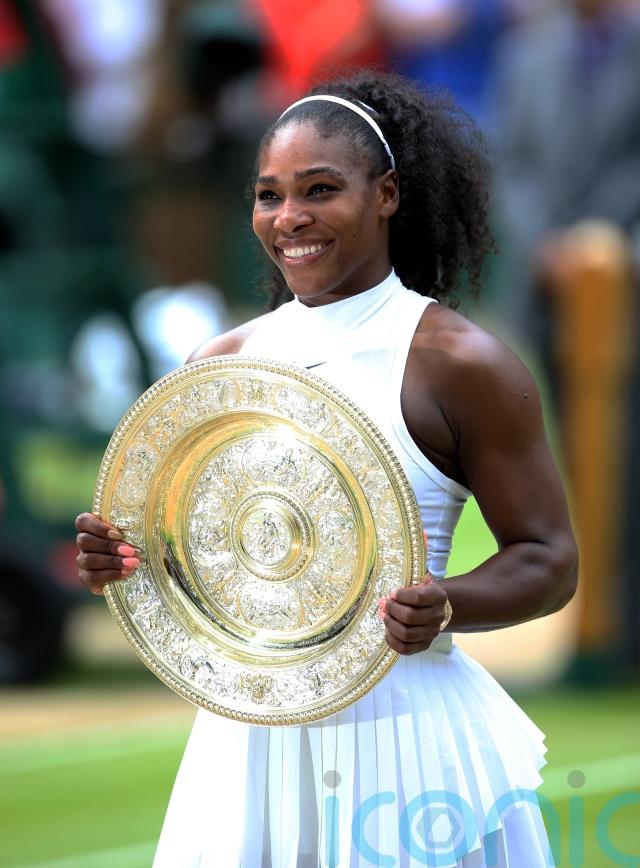 Williams may have fallen just short in her bid to surpass Margaret Court’s all-time record of grand slam singles titles but she deserves her spot at the top of the standings. Williams won every slam title at least three times and held all four titles on two occasions. She also won four Olympic gold medals and 16 slam titles in doubles. Her serve was the best in the history of women’s tennis and her powerful game was much imitated but never bettered. Worked her way back to the top several times after health problems, and the birth of daughter Olympia in 2017. 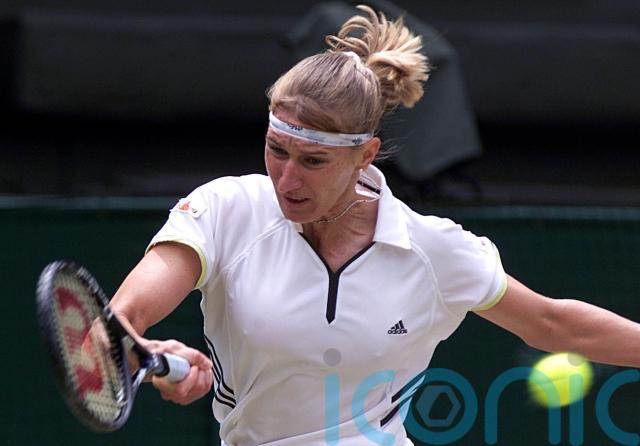 A very strong case could be made for Graf to sit at the top of the list. A true all-rounder, the German’s powerful, athletic game – particularly her forehand – made her a force on all surfaces, and she won every slam title four times or more. She is the only tennis player in history to win the Golden Slam – all four titles and Olympic singles gold, doing so in 1988. She was ranked world number one for a record 377 weeks and retired aged 30 when she was ranked third. 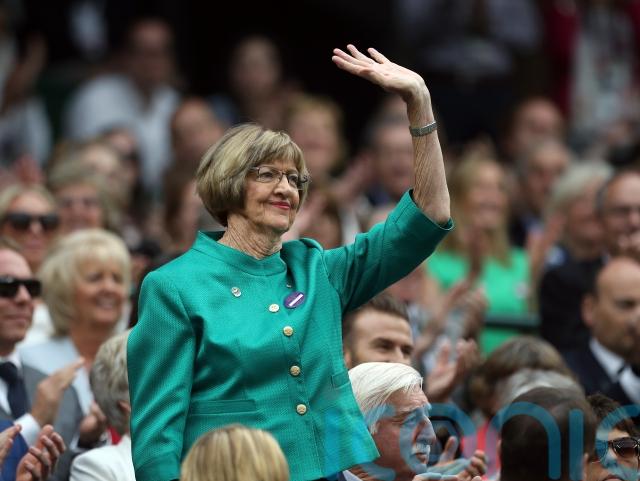 Court stands alone as the most successful singles player in grand slam history but 11 of her 24 titles came on home soil in Australia at a time when not all the best players travelled Down Under. Nevertheless, she was a phenomenally successful player across the board, winning all the slams at least three times and the calendar Grand Slam in 1970. She also won 40 slam titles in doubles, giving her a record 64 titles in total. Court had three of her children during her playing career. 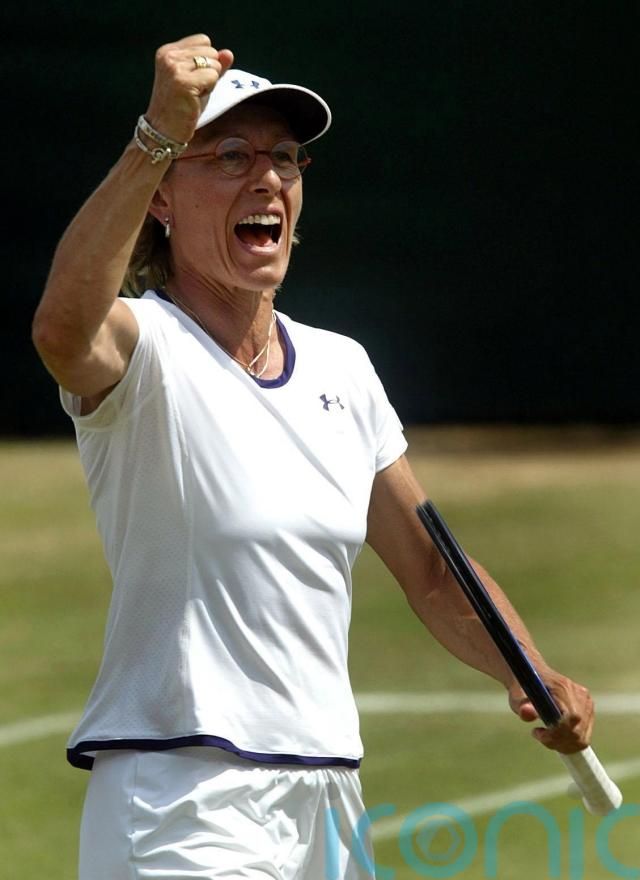 Navratilova’s career was remarkable for both its sustained excellence and its longevity. As well as 18 slam singles titles, including a record nine Wimbledons, Navratilova won 41 slam doubles titles and was ranked world number one for 332 weeks in singles and 237 weeks in doubles. She holds the records for most singles (167) and doubles titles (177) in the Open era. She won her last slam title, in mixed doubles, at the US Open in 2006 a month before her 50th birthday.

It is appropriate that Evert and Navratilova ended their careers tied on 18 slam singles titles because they dominated their era. Evert reached a record 34 slam singles finals and made at least the semi-finals at 52 of the 56 slam tournaments she played in. She won 157 singles titles and finished seasons ranked world number one seven times. Evert was particularly dominant on clay, winning the French Open title a record seven times. 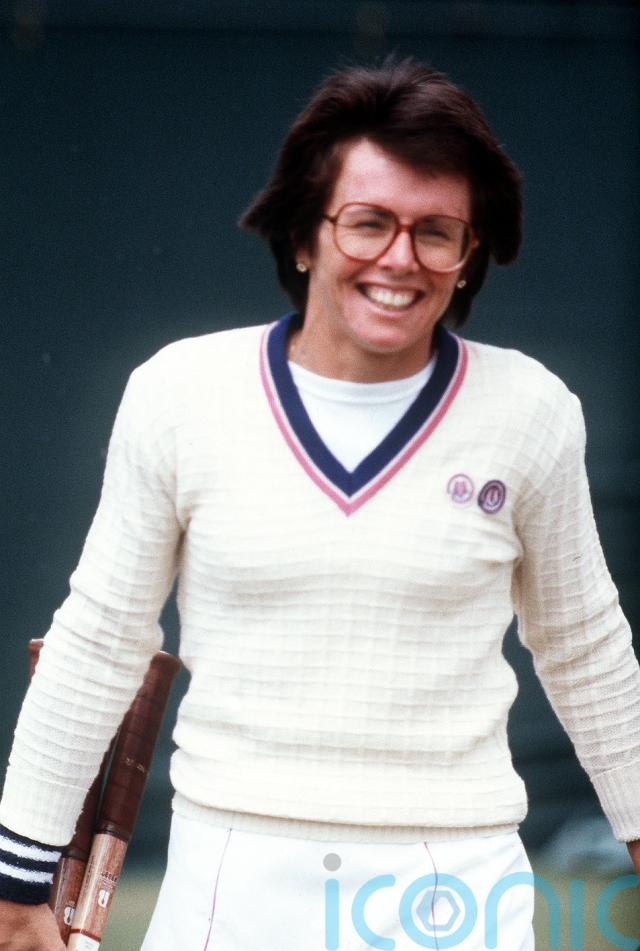 King won titles at all four slams, including six at Wimbledon and four at the US Open. She was also hugely successful in doubles, winning 27 slam titles, 10 of them in women’s doubles at Wimbledon. King’s on-court achievements sometimes get overshadowed by her huge impact off court, where she was instrumental in the founding of the WTA and the push for professionalism and equality. 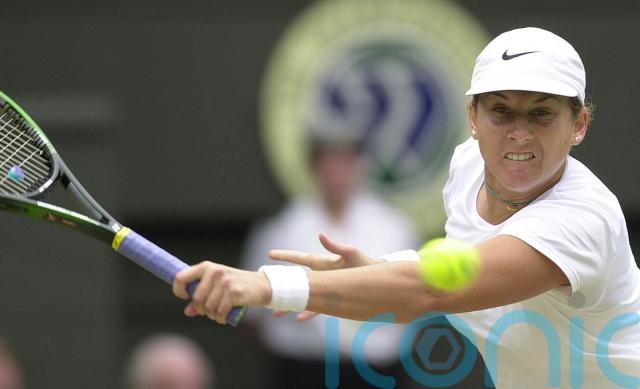 How many slam titles Seles might have won had she not been stabbed is one of the great unanswerable tennis questions. Seles was the youngest ever French Open champion aged 16 and won eight slam singles titles as a teenager before she was assaulted on court at a tournament in Hamburg by an obsessive fan of her rival Graf. Seles was only 19 and, although her injuries were not serious, she did not return to tennis for two years. She won one more slam title, at the Australian Open in 1996, but was never able to regain her dominance. 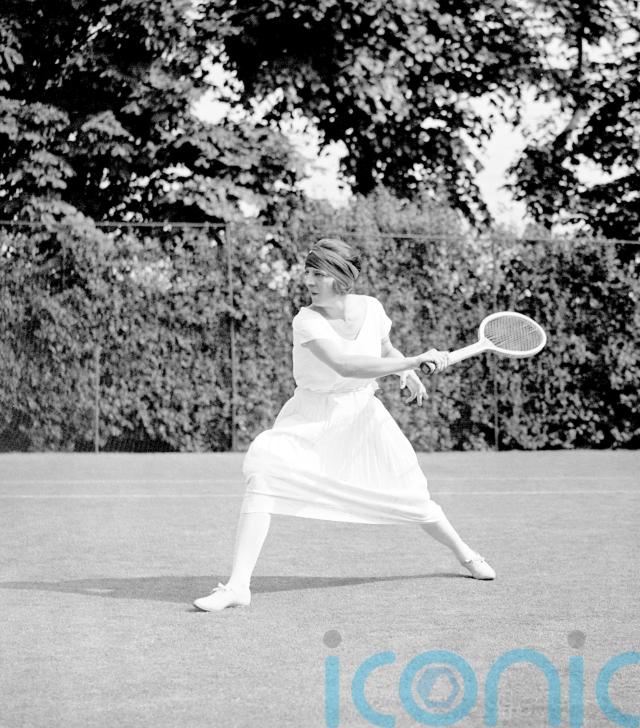 Elegant Frenchwoman Lenglen was a superstar in the 1920s. She dominated the sport completely, winning eight slam singles titles, six of them at Wimbledon, and 21 in total. She only lost one match when tennis resumed following World War One and ended her amateur career on a 179-match winning streak. She turned professional in 1926, barring her from playing in the slams.

American Connolly, known as ‘Little Mo’, won all nine slam tournaments she entered between 1951 and 1954, becoming the first woman to complete the calendar Grand Slam in 1953. Her career ended abruptly at 19 after she seriously injured her leg in a riding accident. 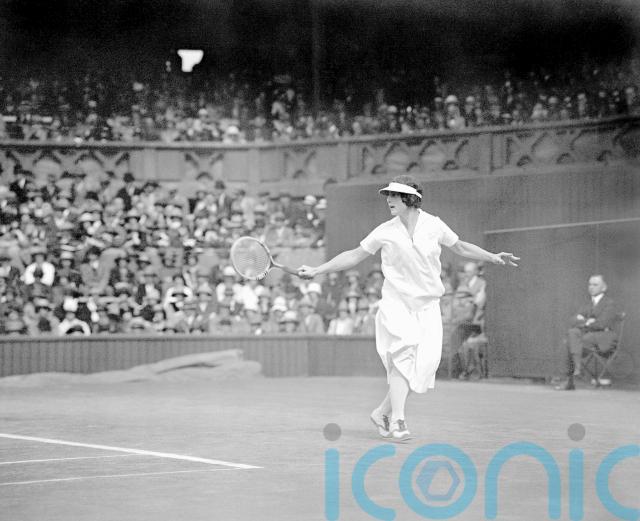 Wills Moody was the first American female athlete to become a global star, and her powerful, consistent game made her formidable. She won eight singles titles at Wimbledon and seven in New York during the 1920s and 30s. In 1933 she beat the eighth-ranked US male player in an exhibition match.