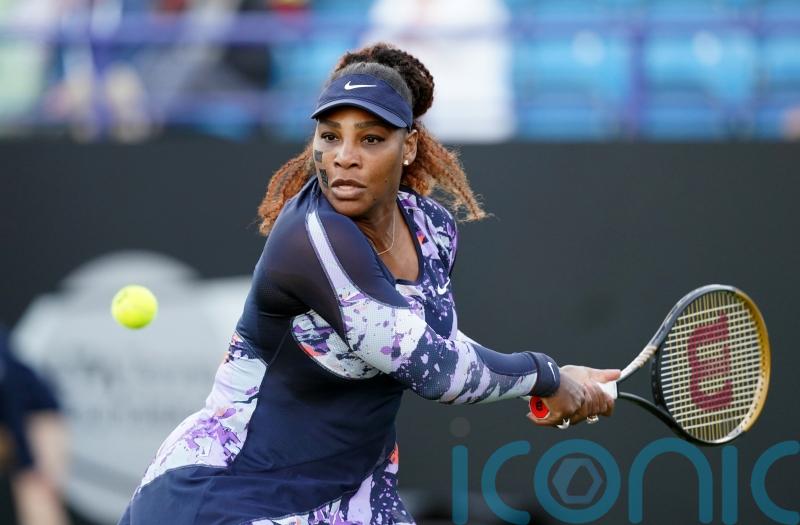 Serena Williams has lost in the second round in Toronto in her first defeat since announcing her imminent retirement from tennis.

The 6-2 6-4 second-round loss to Belinda Bencic at the National Bank Open came just a day after the 23-time grand-slam champion claimed her first singles victory in more than a year.

The twelfth seed, 25, controlled the match from the start with a dominant serve, facing just one break point – which she saved – throughout.

Three-time champion Williams saved two break points in the opening set before going on to be broken twice in the first set.

The American’s serve was stronger in the second set, before she double-faulted to give Bencic the break at 3-3 and the Swiss pushed ahead for the win.

It was the Olympic champion’s second triumph over Williams at the tournament, following a semi-final victory on the same court when she was a teenager in 2015.

Bencic will play eighth seed Garbine Muguruza of Spain in the third round.

It comes after Williams said in a first-person piece for Vogue that she has decided to end her career.

“I’m here to tell you that I’m evolving away from tennis, toward other things that are important to me,” she wrote.

She has committed to playing at the Western and Southern Open in Cincinnati next week as well as the US Open later this month, and it appears that will be her final tournament.