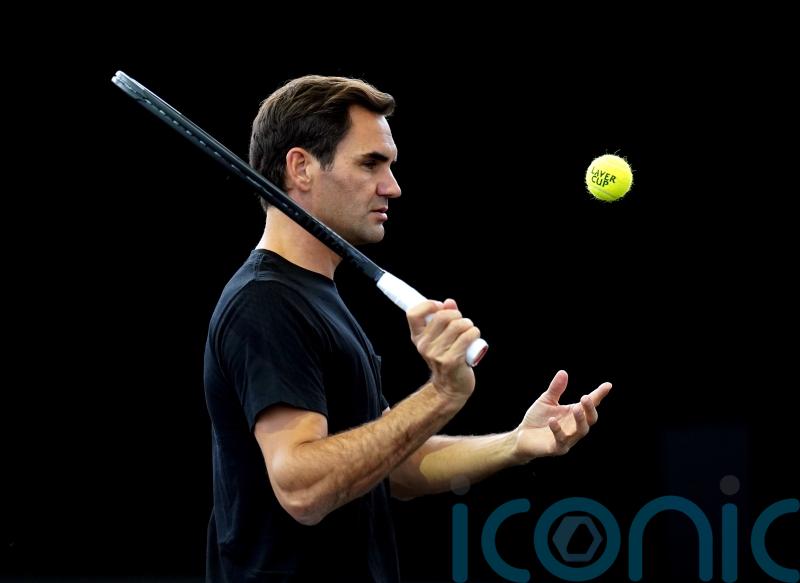 Roger Federer will play the final match of his career partnering Rafael Nadal in doubles at the Laver Cup.

Federer and Nadal, a 22-time major winner, will face Frances Tiafoe and Jack Sock of Team World at London’s 02 on Friday night at around 9pm.

“This one feels a whole lot different. I’m happy to have him on my team and not playing against him.

“Playing with Rafa feels really different. To be able to do it one more time, I’m sure it will be wonderful and I’ll try my very best.

“I’ll enjoy it but it will be very hard.”

Earlier in the evening Andy Murray, making his debut at the Ryder Cup-style event, will take on Australia’s Alex De Minaur.